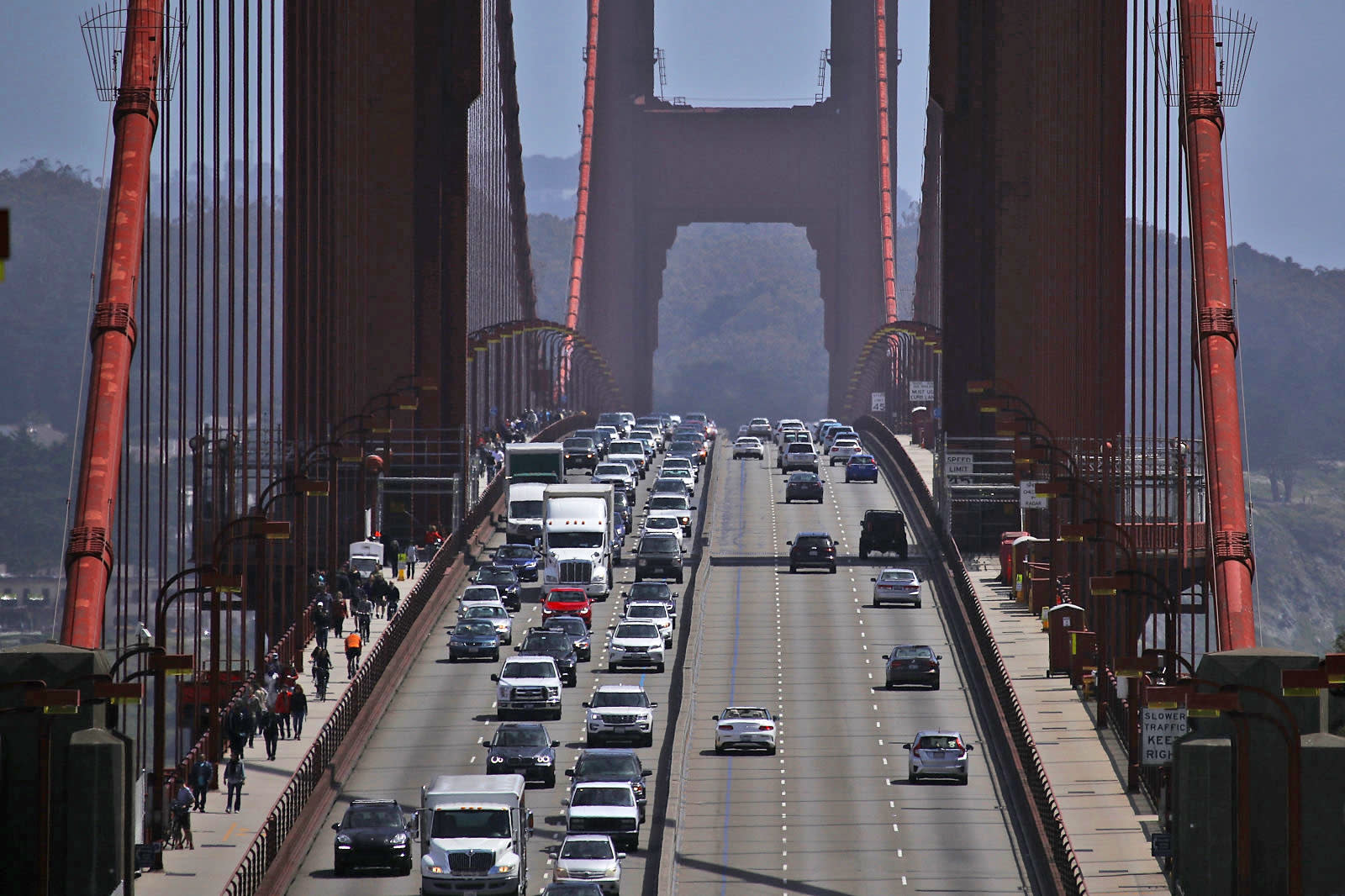 It's no secret that the Trump administration is bristling at the Clean Air Act waiver that lets California apply stricter car emissions standards -- the state effectively determines the standards for the rest of the country, negating any federal attempts at rolling back anti-pollution efforts. And the administration has apparently had enough. Bloomberg sources have learned of an imminent proposed standards revision that would strip California of its extra authority. The EPA would suggest revoking California's waiver, while the NHTSA would maintain that California isn't allowed to regulate emissions under the law that established federal-level fuel efficiency requirements.

The measure would also cut short the Obama plan that would raise fleet fuel efficiency averages to 50MPG by 2025. This new proposal would stop the improvements at the 35MPG expected by 2020. And you can expect plenty of attempts by officials to spin the effort as a positive move. They'll supposedly claim that this would lower the prices of vehicles, leading to more people upgrading to safer vehicles and reducing fatalities. They wouldn't mention the possibility that people would spend more on fuel, however.

The proposal is still under review, but the core elements aren't expected to change, the sources said. The administration is poised to unveil it this week, although none of the parties involved have commented on the report.

If the proposal moves ahead, there's no guarantee that it will stick. California and its 12 main supporting states are expected to fight these changes tooth-and-nail, potentially resulting in a years-long legal battle that could leave the standards in place for years no matter who prevails.

There's also the not-so-small matter of the car brands themselves. Automakers still have to honor toughening standards in Europe and other parts of the world, and many of them have already committed to electrifying their lineups. The Trump administration may be trying to put the genie back in the bottle -- cars are going to become more environmentally friendly regardless of the government's intentions.

In this article: california, cleanairact, corruption, emissions, epa, gear, green, nhtsa, politics, presidenttrump, regulation, tomorrow, transportation, trump
All products recommended by Engadget are selected by our editorial team, independent of our parent company. Some of our stories include affiliate links. If you buy something through one of these links, we may earn an affiliate commission.