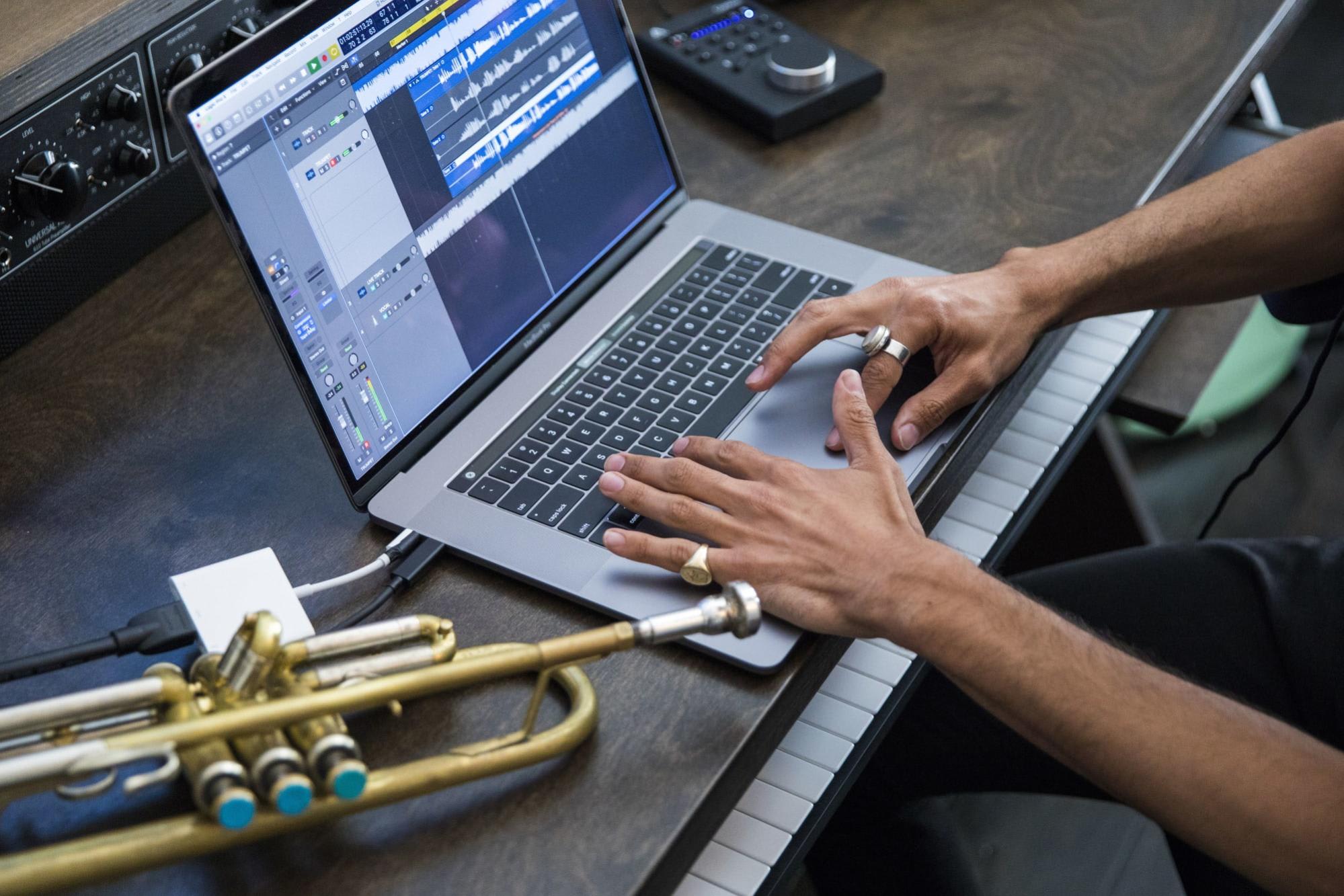 It turns out that it's not the MacBook Pro's slim design that's holding back Intel's Core i9 CPU -- it's a software bug, according to Apple. The company admitted to the issue in a statement today, where it also announced that a fix is immediately available to macOS users. To put it simply, the bug drove down clock speeds severely for extended heavy workloads. And surprisingly enough, Apple representatives tell us the issue affects all of the new MacBook Pros, not just the top-end 15-inch Core i9 models. Still, the company is standing by its original benchmarks for the new machines, which claim the 15-inch model is 70 percent faster than the last generation, while the 13-inch version is up to twice as fast.

Here's the full statement from an Apple spokesperson:

Following extensive performance testing under numerous workloads, we've identified that there is a missing digital key in the firmware that impacts the thermal management system and could drive clock speeds down under heavy thermal loads on the new MacBook Pro. A bug fix is included in today's macOS High Sierra 10.13.6 Supplemental Update and is recommended. We apologize to any customer who has experienced less than optimal performance on their new systems. Customers can expect the new 15-inch MacBook Pro to be up to 70% faster, and the 13-inch MacBook Pro with Touch Bar to be up to 2X faster, as shown in the performance results on our website.

Apple says it's tried to replicate the Adobe Premiere workload from YouTuber Dave Lee, who was the first to report on the CPU throttling issues. When running a similar Premiere job with the software fix, the new 15-inch MacBook Pro is now 35 percent faster than the previous generation, while the 13-inch is 70 percent faster, the company claims. Reps were quick to point out that most MacBook Pro users won't run into the throttling issues -- instead, it typically affects extended jobs, like encoding lengthy videos. Apple's fix follows a post yesterday from Reddit user Phillip Rosenthal (Randompersonx), who broke down precisely which CPU settings needed to be fixed to avoid unnecessary slowdown.

While I only had the 13-inch MacBook Pro to review, I'll apply the software update and re-run our benchmarks to see if there's any performance change. (Update: There wasn't any.) We plan to test the 15-inch model soon.

In this article: apple, gadgetry, gadgets, gear, personal computing, personalcomputing
All products recommended by Engadget are selected by our editorial team, independent of our parent company. Some of our stories include affiliate links. If you buy something through one of these links, we may earn an affiliate commission.