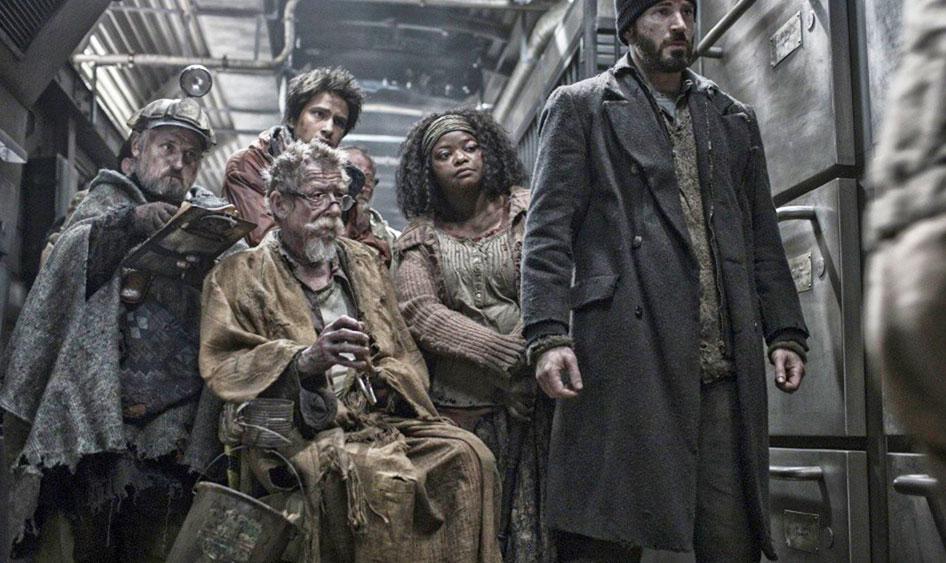 We've known for some time that the stunning and brutal post-apocalyptic movie Snowpiercer is being made into a TV series for TNT. Now, Netflix is joining in on the action by distributing the series outside of the US and China, Variety reports. The 2013 film, by intriguing South Korean filmmaker Bong Joon Ho, told the story of a socially stratified supertrain traveling on an endless loop across a frozen planet, touching on food scarcity, class warfare and child exploitation along the way. The TV adaptation offers more of the same, raising questions about human survival that are eerily pertinent even in our "civilized" age.

Update: This post has been updated to reflect the Netflix distribution news. The Snowpiercer TV series was originally announced in 2016.

In this article: adaptation, av, BongJoonHo, distopia, entertainment, film, movie, Netflix, Snowpiercer, TNT, TV
All products recommended by Engadget are selected by our editorial team, independent of our parent company. Some of our stories include affiliate links. If you buy something through one of these links, we may earn an affiliate commission.