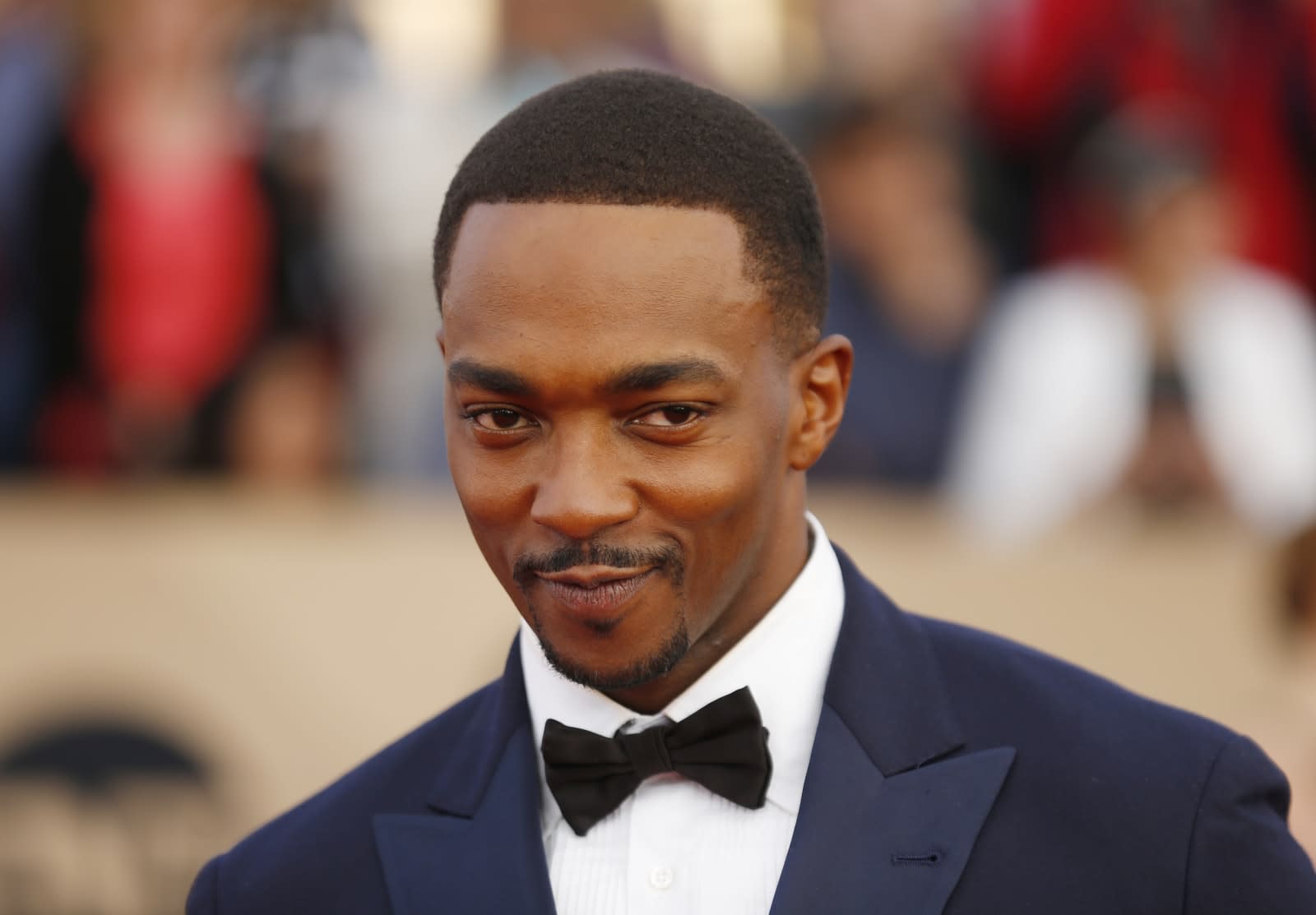 Netflix has renewed Altered Carbon for an eight-episode second season, Deadline reports, and Anthony Mackie (Captain America: Civil War, The Hurt Locker) will take over the lead role of Takeshi Kovacs. Joel Kinnaman (House of Cards, The Killing) played the lead in season one, but because the series is set in a future where consciousness and the mind can be transferred between physical bodies, characters were always expected to be played by multiple actors. Takeshi Kovacs is a former rebel who's reawakened centuries after his last body, or "sleeve," died.

Also joining the team is Alison Schapker (Scandal, Fringe) as executive producer and co-showrunner. The series was recently nominated for two Emmys for its main title design and visual effects.

In this article: alteredcarbon, anthonymackie, av, entertainment, netflix, renewal
All products recommended by Engadget are selected by our editorial team, independent of our parent company. Some of our stories include affiliate links. If you buy something through one of these links, we may earn an affiliate commission.