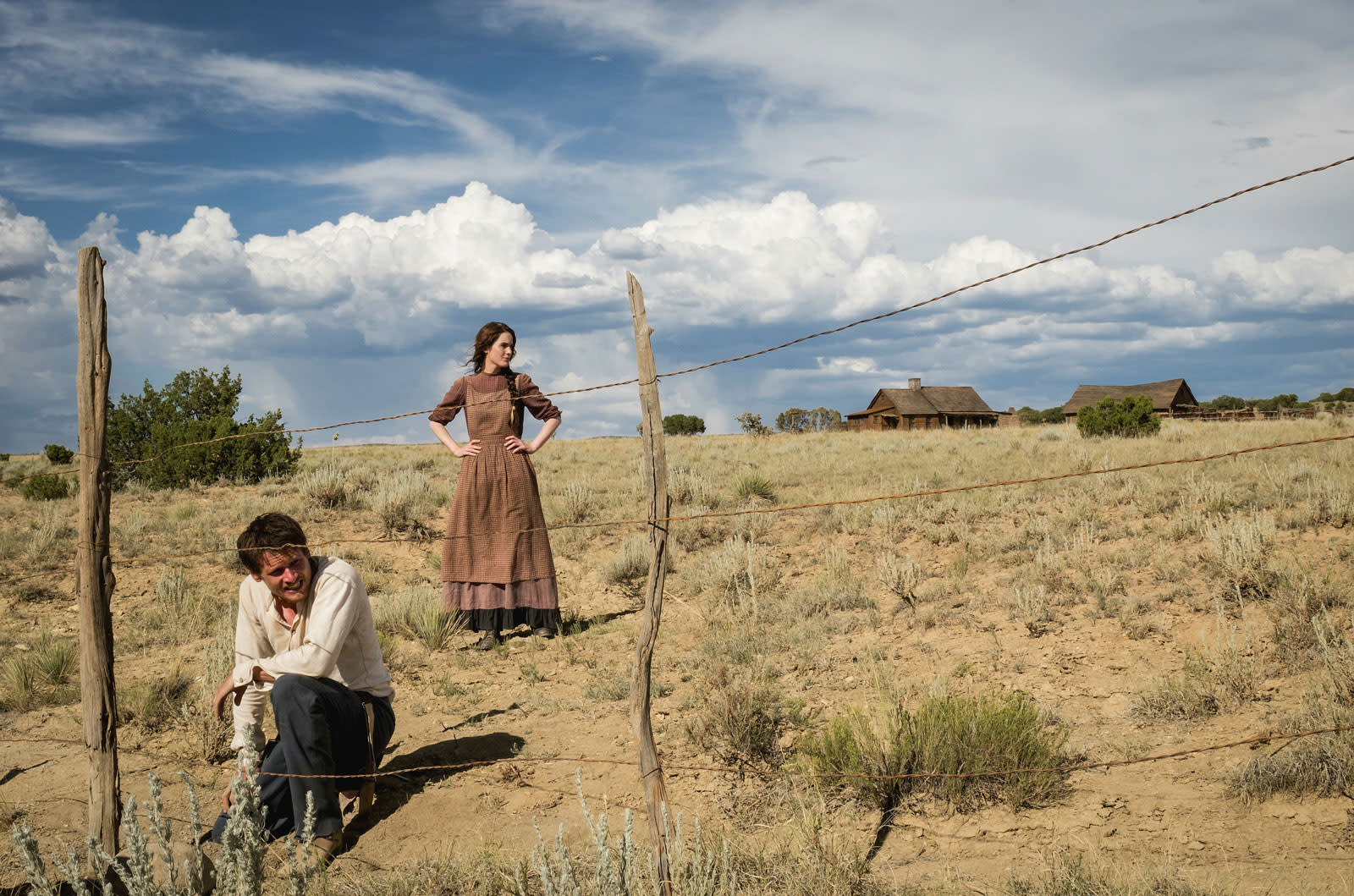 Nominations for the 2018 Emmy Awards were just announced and Netflix, Hulu and Amazon all fared quite well. Netflix led the pack by far with a total of 112 nominations -- beating out HBO for the top spot this year -- while Hulu and Amazon Prime Video garnered 27 and 22 nominations each, respectively. The top nomination-getting programs for these platforms were Hulu's The Handmaid's Tale, Amazon's The Marvelous Mrs. Maisel and Netflix's The Crown, Godless, Stranger Things and Glow.

Altered Carbon, American Vandal, Bill Nye Saves the World, Fuller House, Icarus, Mindhunter, Queer Eye, The Ranch, A Series of Unfortunate Events, Seven Seconds, 13 Reasons Why, Unbreakable Kimmy Schmidt and Wild Wild Country were among Netflix's other titles that received nominations. Black Mirror did as well, including one each for Jesse Plemons and Letitia Wright. Its Marvel series -- Jessica Jones, The Defenders and The Punisher -- also got some Emmy love while its comedy specials, including those from Dave Chappelle, Jerry Seinfeld, John Mulaney and Patton Oswalt did as well.

Each streaming service scored more nominations in key categories this year than they did in 2017. Netflix has 27, Hulu has 12 and Amazon has five. Last year those three received 18, three and three key category nominations respectively.

In this article: amazon, av, EmmyAwards, entertainment, hulu, netflix, PrimeVideo
All products recommended by Engadget are selected by our editorial team, independent of our parent company. Some of our stories include affiliate links. If you buy something through one of these links, we may earn an affiliate commission.