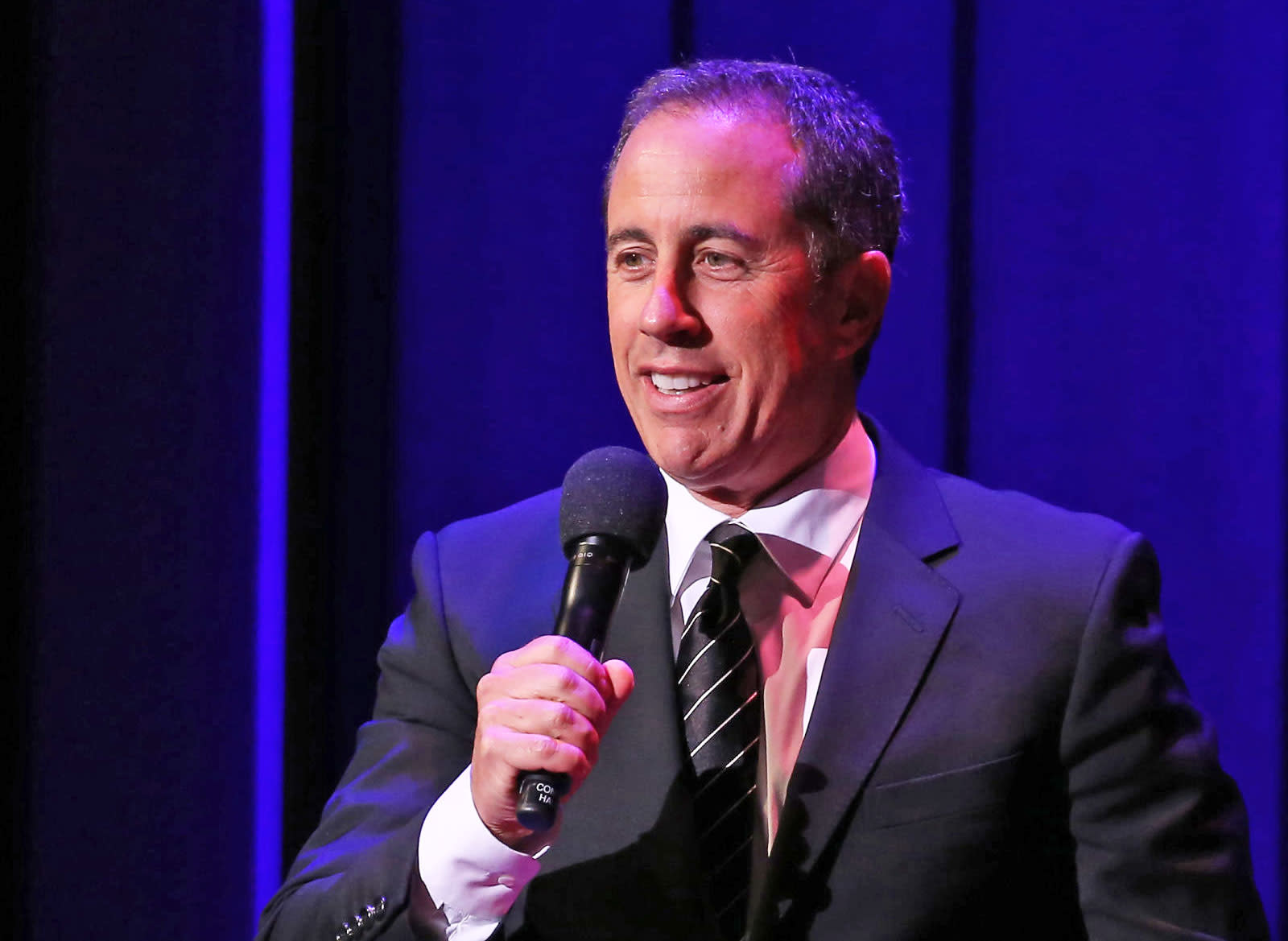 Earlier this year, Netflix announced that Jerry Seinfeld's Comedians in Cars Getting Coffee series would be moving to it over from Crackle and that Seinfeld would have two stand-up specials appear on the streaming service as well. The first of those specials is now slated to premiere September 19th.

Jerry Before Seinfeld will mix the comedian's stand-up performance at New York City's The Comic Strip with videos of him as a child and other material that's never been aired before. That includes Seinfeld's collection of legal pads which hold all of the jokes he's written since 1975. The special will feature some of the key jokes that helped push Seinfeld's career to where it is today.

Comedians in Cars Getting Coffee -- new shows and all of the old ones -- moves to Netflix later this year. You can watch a few clips of the new stand-up special on Instagram and you can check out one of them below.

You go to a party, there's nobody there. 'Where'd everybody go?' 'They left!'

In this article: av, comediansincarsgettingcoffee, comedy, crackle, entertainment, JerrySeinfeld, netflix, standup, video
All products recommended by Engadget are selected by our editorial team, independent of our parent company. Some of our stories include affiliate links. If you buy something through one of these links, we may earn an affiliate commission.