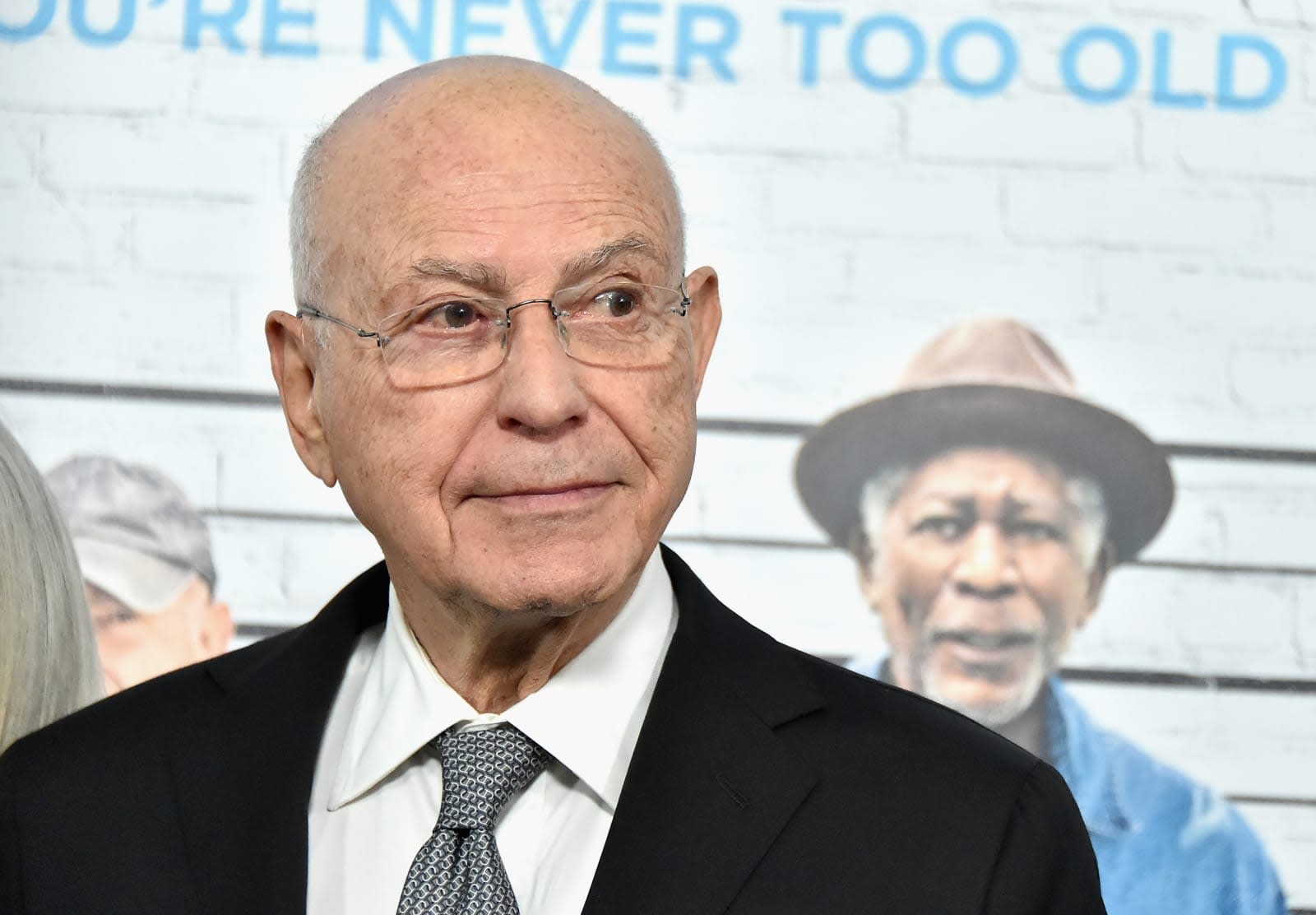 Netflix may have lost Disney, but it has been bringing in a ton of big names the past couple of weeks. The latest project to be announced is a comedy series starring Michael Douglas and Alan Arkin. Entitled The Kominsky Method, the series will be written and produced by Big Bang Theory co-creator Chuck Lorre.

Douglas -- who hasn't had a major TV role since the 1970s -- plays an acting coach who once had a little whiff of acting success when he was a younger man. Arkin's character is his friend and agent.

Other notable Netflix pulls of late include an anthology series about the American West from the Coen brothers, a new show from David Letterman, Mark Millar's comics publishing house and a fantasy cartoon from Matt Groening. Netflix also just signed Shonda Rhimes and her Shondaland empire.

There's no word yet on when we can expect to watch The Kominsky Method, but for those hankering for some Chuck Lorre, his new Netflix series with Kathy Bates premieres on August 25th.

In this article: AlanArkin, av, BigBangTheory, CoenBrothers, DavidLetterman, disney, entertainment, markmillar, MattGroening, MichaelDouglas, netflix, ShondaRhimes
All products recommended by Engadget are selected by our editorial team, independent of our parent company. Some of our stories include affiliate links. If you buy something through one of these links, we may earn an affiliate commission.