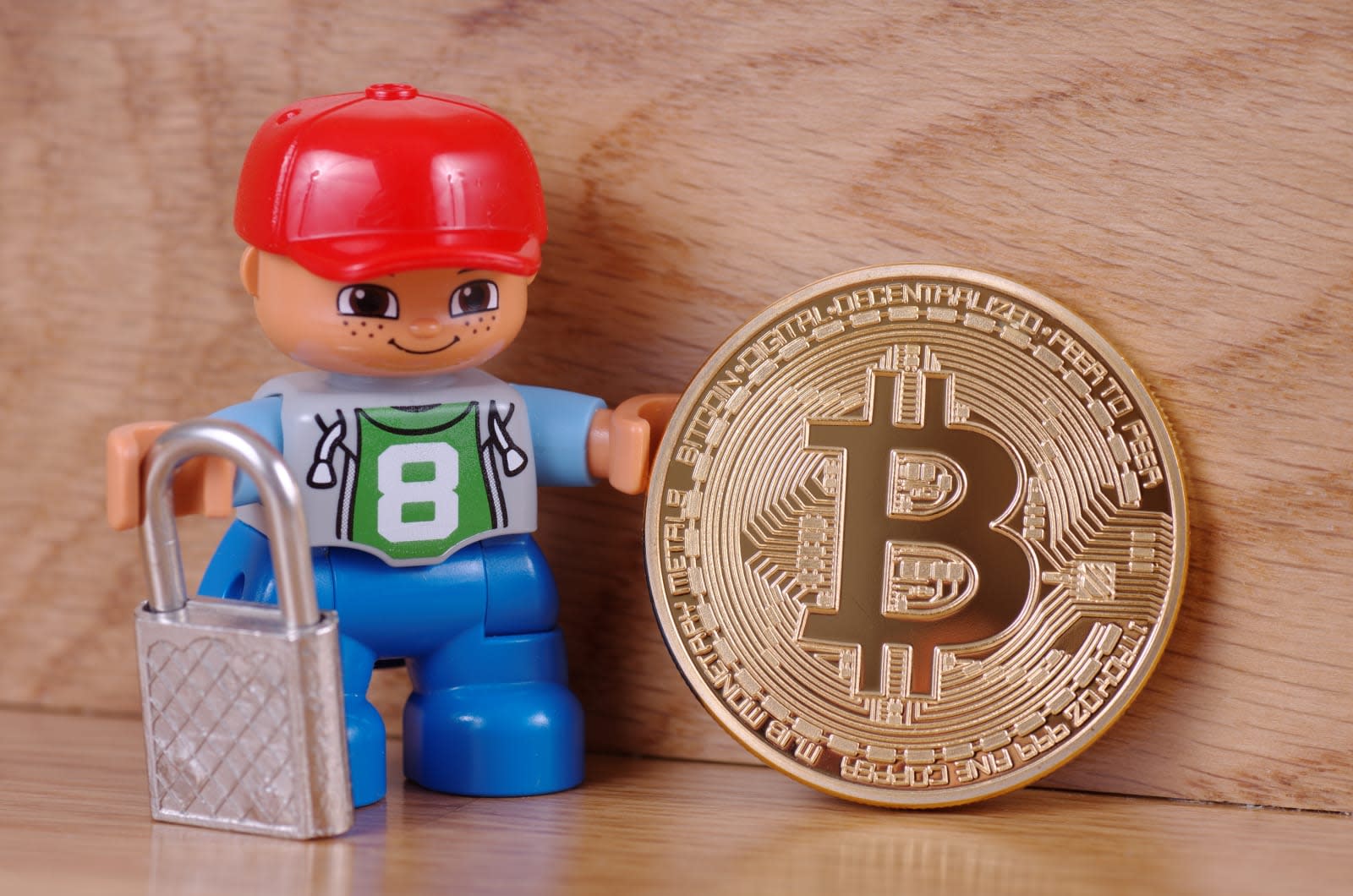 Google has updated its Play Store policy, and it's clear that the fresh set of rules was created to keep out the new types of unsavory and unsafe content popping out these days. One of the changes Android Police has spotted is the addition of a cryptocurrencies section, wherein the tech giant states that crypto-miners are no longer allowed on its app marketplace. Applications that can manage crypto-miners are A-OK, but miners themselves are no longer welcome.

The new rule didn't come out of left field. Google banned crypto-mining extensions from the Chrome Web Store back in April due to "malicious software developers who attempt to abuse the platform at the expense of users." We'll bet that's also why the tech giant has decided to implement the same rule for Google Play.

The store will now also ban any app made to appeal to children but contain prohibited adult themes, most likely to prevent "Elsagate" apps from multiplying any further. If you'll recall, one of the issues YouTube is grappling with is the spread of disturbing and violent videos masquerading as kids' shows. Google Play has the same problem -- while it's probably not as bad for the platform as it is for YouTube, it's also been hosting a bunch of kids' application that actually contain creepy images and videos.

In addition to those two new rules, Google Play will now also ban any app that sells explosives, firearms and ammunition. Plus, it's taking steps towards getting rid of low-quality, low-effort applications. Apps that rip off others without adding anything original or anything of value, as well as multiple applications with "similar content and user experience" created by the same developer will now get the boot. The Play Store will also kick out apps primarily made to serve ads and those that intend to mislead users by pretending to be something else entirely.

In this article: cryptocurrency, cryptominer, gear, google, miner, mobile, playstore
All products recommended by Engadget are selected by our editorial team, independent of our parent company. Some of our stories include affiliate links. If you buy something through one of these links, we may earn an affiliate commission.