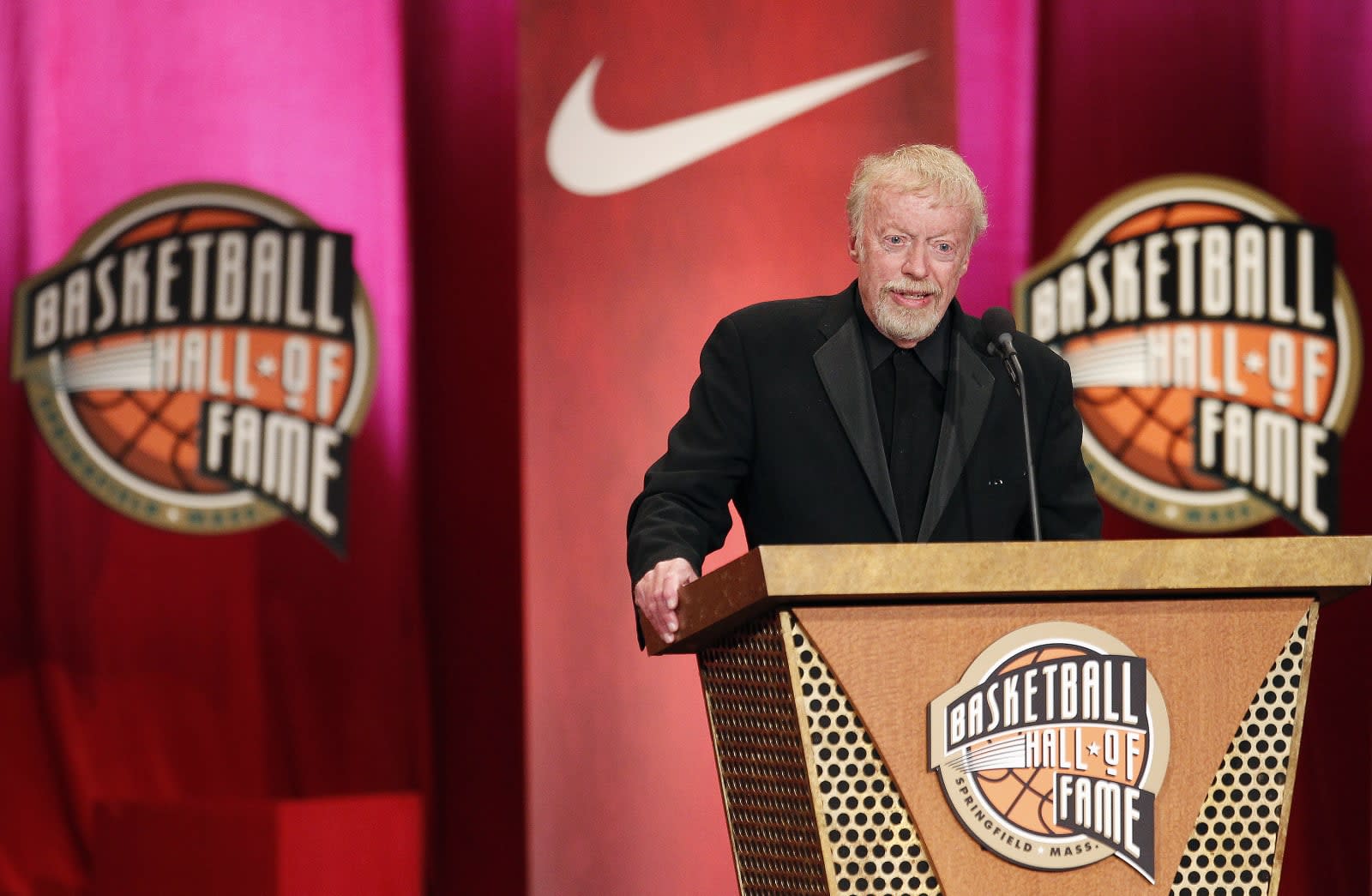 Netflix has optioned the rights to Phil Knight's bestselling memoir Shoe Dog and hired Jurassic World's Frank Marshall to produce a biopic on the Nike founder. The 2016 book tells the story of how Knight, starting with just $50 borrowed from his father, developed Nike into the top sneaker and sportswear brand in the world. Knight will co-produce the film, which will be adapted for the screen by The People v OJ Simpson: American Crime Story writers Scott Alexander and Larry Karaszewski.

"It's an amazing tale about what the path to success really looks like, with its mistakes, struggles, sacrifice and even luck," said Marshall in a statement. Shoe Dog was published in 40 languages and sits at number four on the NY Times best seller list for paperback nonfiction.

Netflix is on a roll with documentaries, having snagged an Oscar this year for the Icarus. The Shoe Dog adaptation should be in good hands, as The People v OJ Simpson: American Crime Story biopic won a Golden Globe, nine Emmys, and was awarded best international documentary at the 2017 BAFTA awards. On top of the Phil Knight biopic, it's working on documentary series on the Formula 1 circuit and Michael Jordan's life.

In this article: av, Documentary, entertainment, FrankMarshall, Netflix, Nike, PhilKnight, ShoeDog, Streaming
All products recommended by Engadget are selected by our editorial team, independent of our parent company. Some of our stories include affiliate links. If you buy something through one of these links, we may earn an affiliate commission.