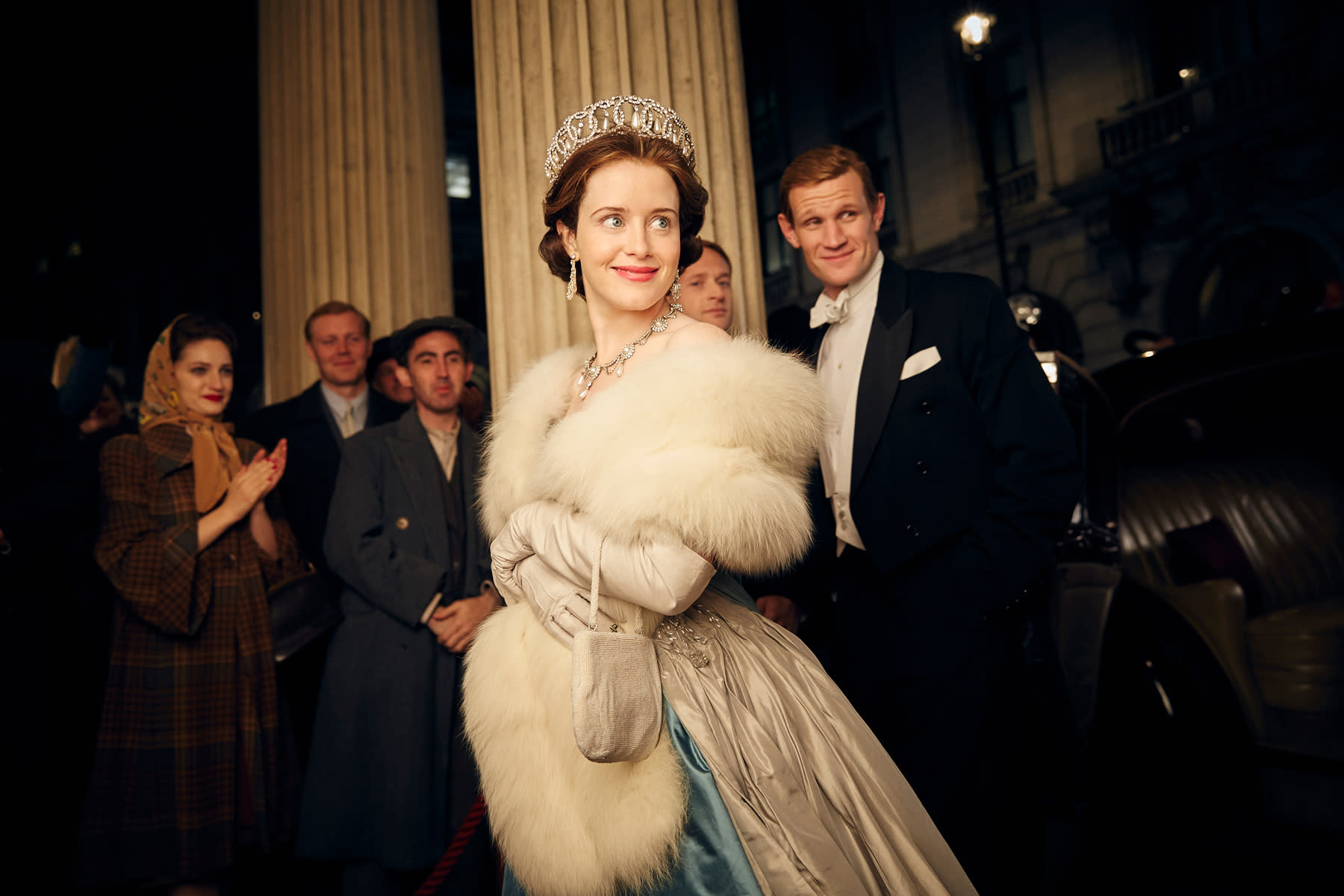 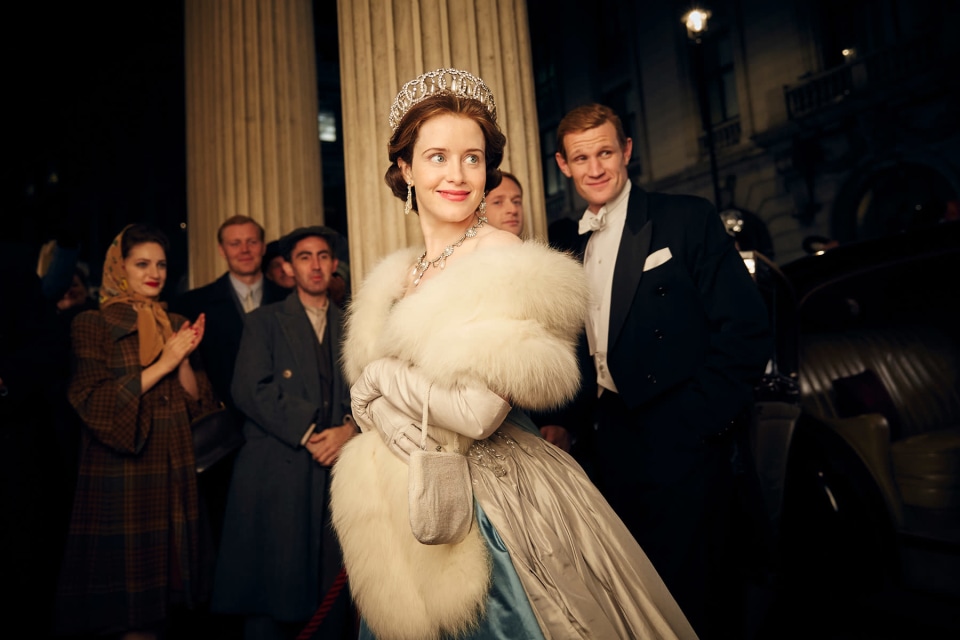 What should have been a night to remember became one to forget for Netflix yesterday. The company started the BAFTA (British Academy of Film and Television Arts) TV awards with six nominations — five for The Crown and one for Stranger Things — but walked away with nothing. Amazon and Transparent had a similarly poor evening, losing to The People v. O.J. Simpson: American Crime Story in the international category.

Transparent has won a TV BAFTA before, so its defeat was somewhat expected. For Netflix, however, last night is a big blow. The Crown is an expensive and beautifully shot docu-drama that wowed critics upon its release. It stars Claire Foy as Queen Elizabeth II and Matt Smith as Prince Philip, battling to keep the monarchy and their marriage intact. Foy was up for leading actress, while Jared Harris, who plays King George VI, and John Lithgow, the show's Winston Churchill, were in the running for supporting actor. Vanessa Kirby, who plays Princess Margaret, was nominated for supporting actress, while the show itself was up for best drama series.

It means Netflix will have to wait another year (at least) to win its first TV BAFTA. The company has been recognised with a film award before — Ava DuVernary's 13th won the best documentary category in February — but a TV equivalent remains strangely allusive. Maybe 2018 will be its year?

Yesterday was, instead, a night for the BBC to celebrate. The broadcaster scooped up a bunch of awards including best drama series (Happy Valley), best comedy and comedy entertainment programme (Charlie Brooker's 2016 Wipe) and best specialist factual show (Planet Earth II). It also won the leading actor category with Adeel Akhtar's performance in Murdered by My Father, best supporting actress with Wunmi Mosaku's role in Damilola, Our Loved Boy and best supporting actor with Tom Hollander in The Night Manager. The next time the TV licence fee is called into question, we suspect the BBC will simply shrug and point towards its trophy cabinet.

In this article: Amazon, applenews, av, BAFTA, BBC, entertainment, Netflix, PlanetEarth2, PlanetEarthII, TheCrown, Transparent
All products recommended by Engadget are selected by our editorial team, independent of our parent company. Some of our stories include affiliate links. If you buy something through one of these links, we may earn an affiliate commission.