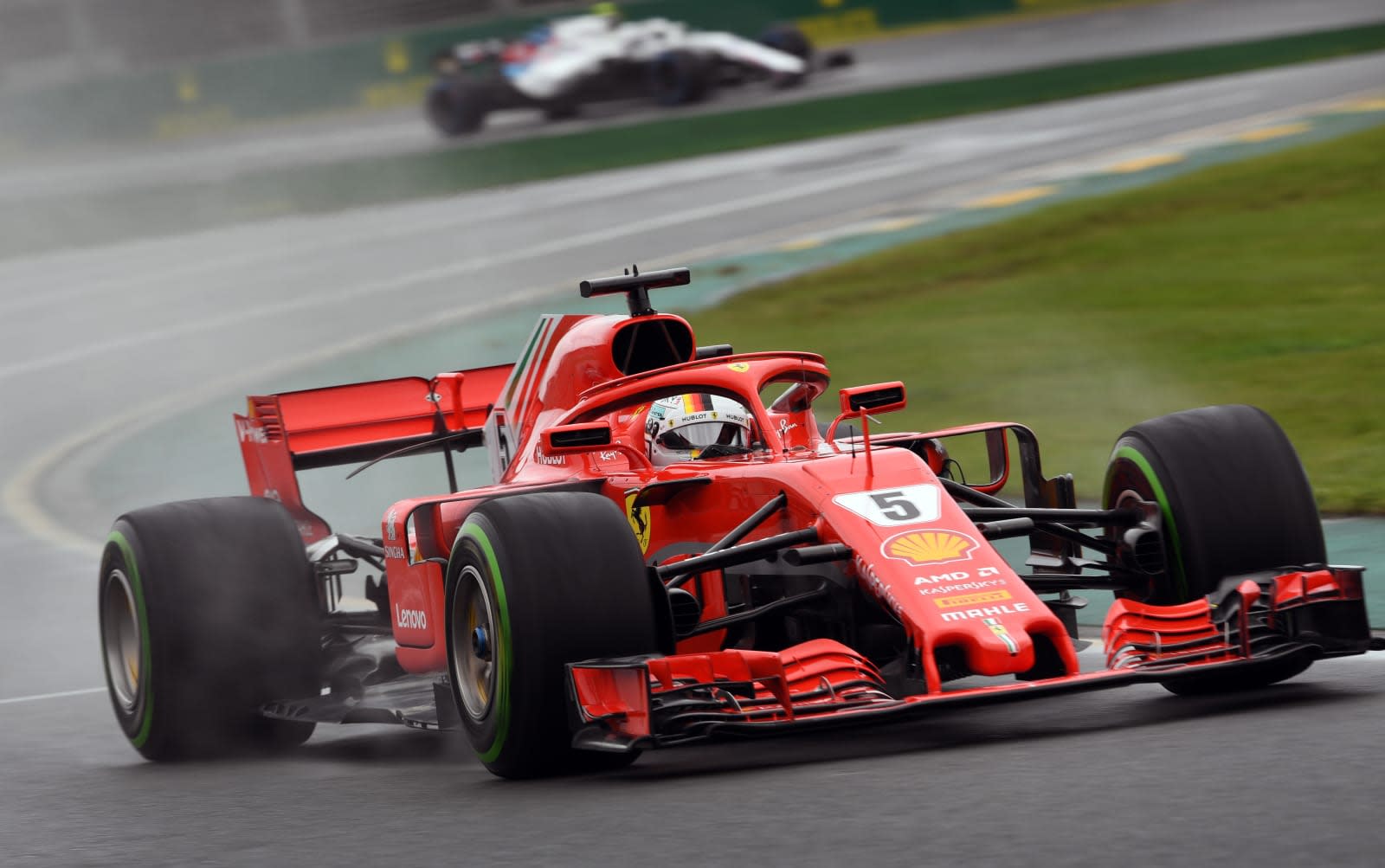 Netflix is continuing its streak of scoring major sports originals. The streaming service has unveiled plans for a 10-episode documentary of Formula 1's 10-episode season with Senna's James Gay-Rees as one of the executive producers. The series will have "exclusive" access to drivers, team leadership and the league's own management, giving you a peek at the drama beyond the track. It should premiere sometime in early 2019.

There's no mention of how much the agreement cost, or whether it'll continue through future seasons if the documentary proves a hit.

It's no secret as to why Netflix would leap at a deal like this: it's in a fierce battle for sports supremacy with Amazon, which has its own share of sports exclusives. Netflix also hasn't had a response to Amazon's The Grand Tour, for that matter. The F1 series and the upcoming drag race show Fastest Car (due April 6th) won't directly address that void, but they will give racing fans something to watch if they're choosing between streaming services.

In this article: av, entertainment, fia, formula1, internet, motorsport, netflix, racing, services, streaming, television, tv
All products recommended by Engadget are selected by our editorial team, independent of our parent company. Some of our stories include affiliate links. If you buy something through one of these links, we may earn an affiliate commission.