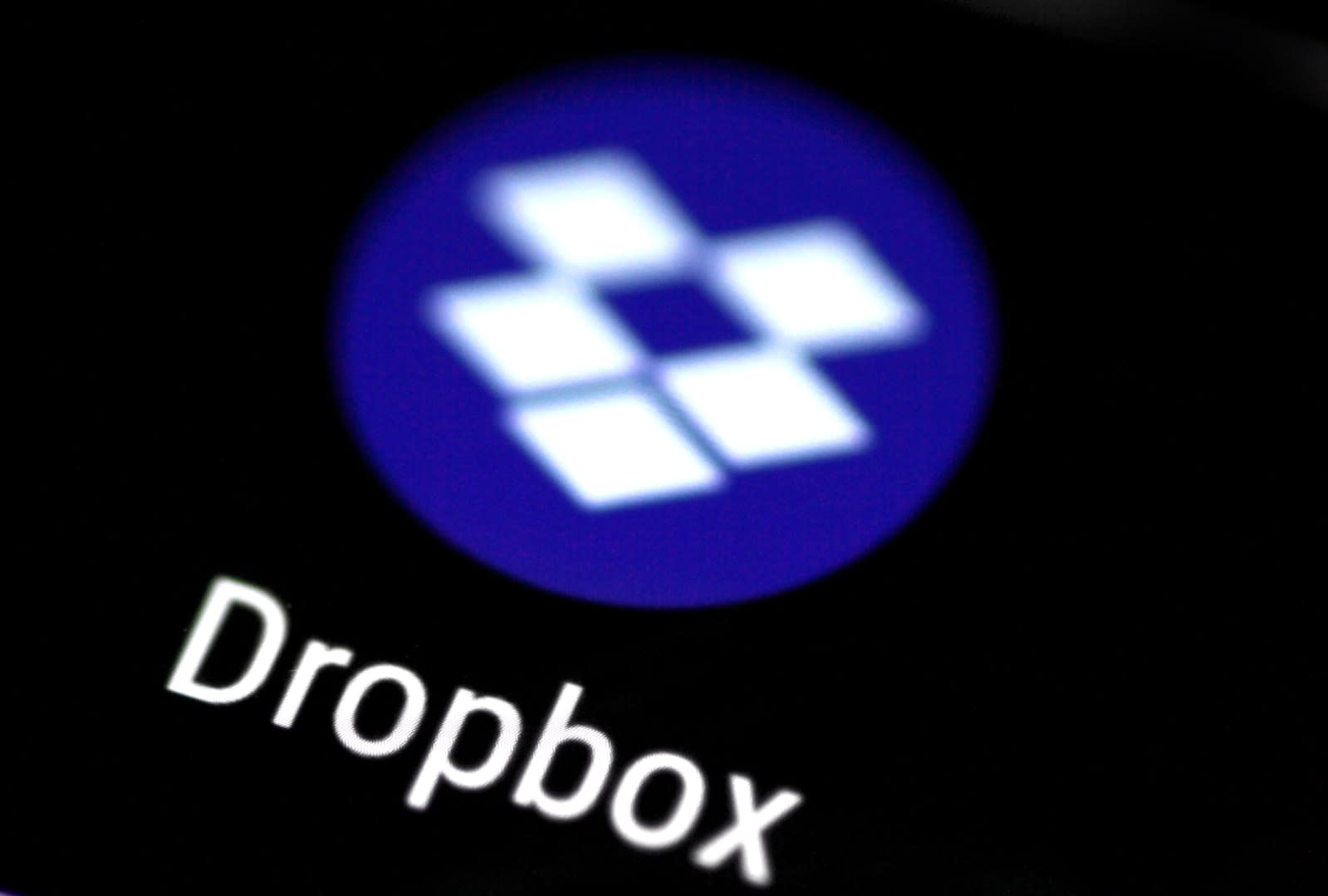 It's a useful increase for those who use Dropbox on a more-than-casual basis, especially if they have large video files to share. New users will have the increased storage capacity when they sign up, while existing users will get the upgrade over the next few weeks. The Professional plan costs $20/month (or $199/year), with more features than the $10/month Plus plan, while Business Standard runs $12.50/user/month with a minimum of three people per team.

However, Plus users are not getting an increase on their 1TB limit at the minute, despite more aggressive pricing from Google, which announced the One program in May. Google is offering 2TB for $10/month, including family sharing with private storage for up to six members.

In this article: cloudstorage, dropbox, gear, services, storagecapacity, stroage
All products recommended by Engadget are selected by our editorial team, independent of our parent company. Some of our stories include affiliate links. If you buy something through one of these links, we may earn an affiliate commission.