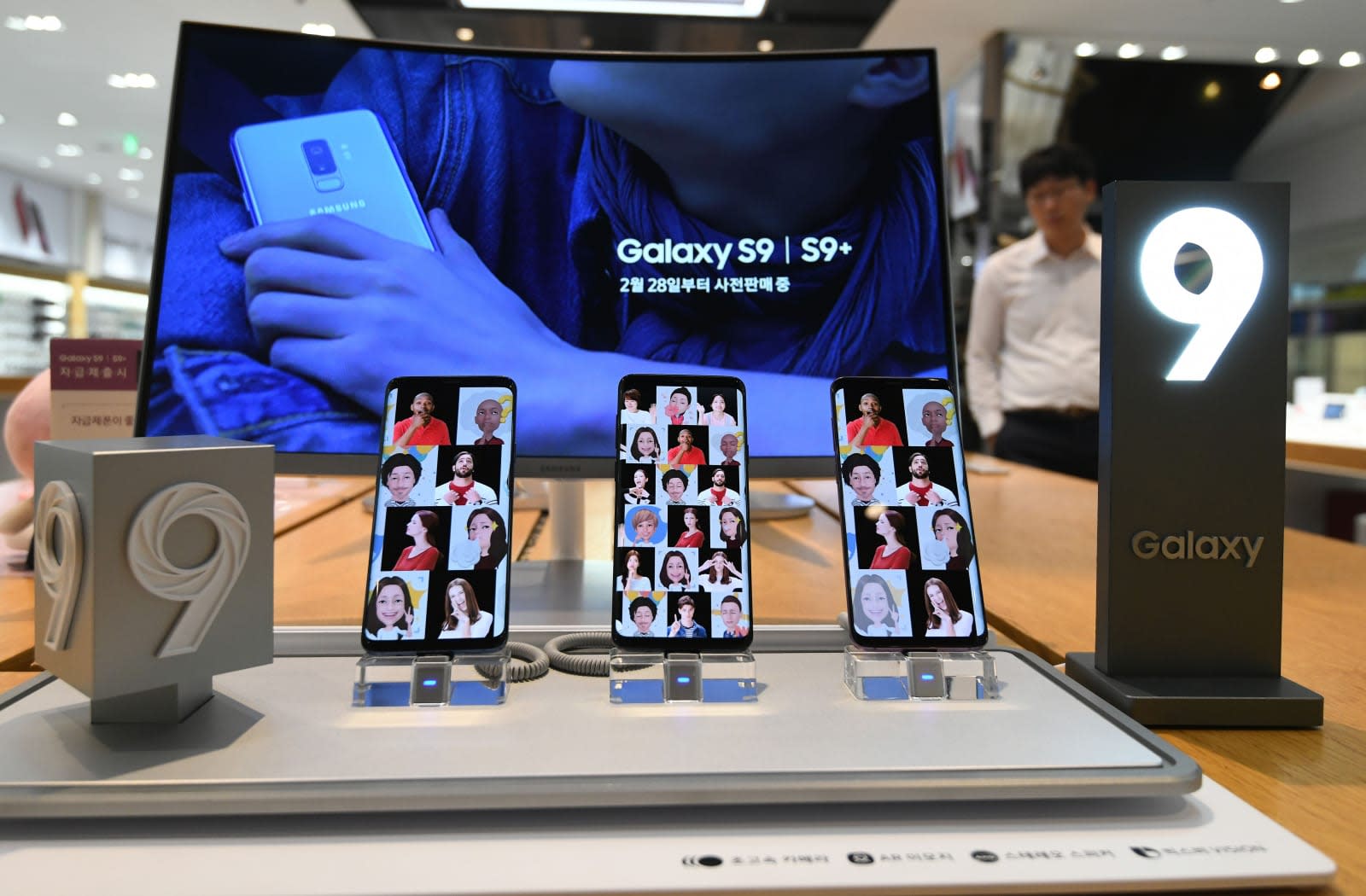 As expected, Samsung's Q2 2018 earnings report shows that operating profit is still up from last year and net profit for the same periods came in 0.1 percent lower as growth is slowing. While its memory chip and processor businesses remain strong, the premium smartphone market is "sluggish" and has more competition, so it's introducing the new Galaxy Note slightly earlier this year to expand sales.

The new Note 9 will be revealed on August 9th, and could show us what Samsung has planned for its "unbreakable" flexible OLED technology. Samsung said it expected sales of flexible OLED to rebound in the second half, and said "the Company will incorporate more value-added features into panels and reinforce its competencies in new applications such as foldable displays" like the YOUM prototypes it showed off a few years ago or the device already rumored for launch in 2019.

In this article: business, earnings, financials, gadgetry, gadgets, galaxynote9, galaxys9, gear, q2, q22018, samsung
All products recommended by Engadget are selected by our editorial team, independent of our parent company. Some of our stories include affiliate links. If you buy something through one of these links, we may earn an affiliate commission.