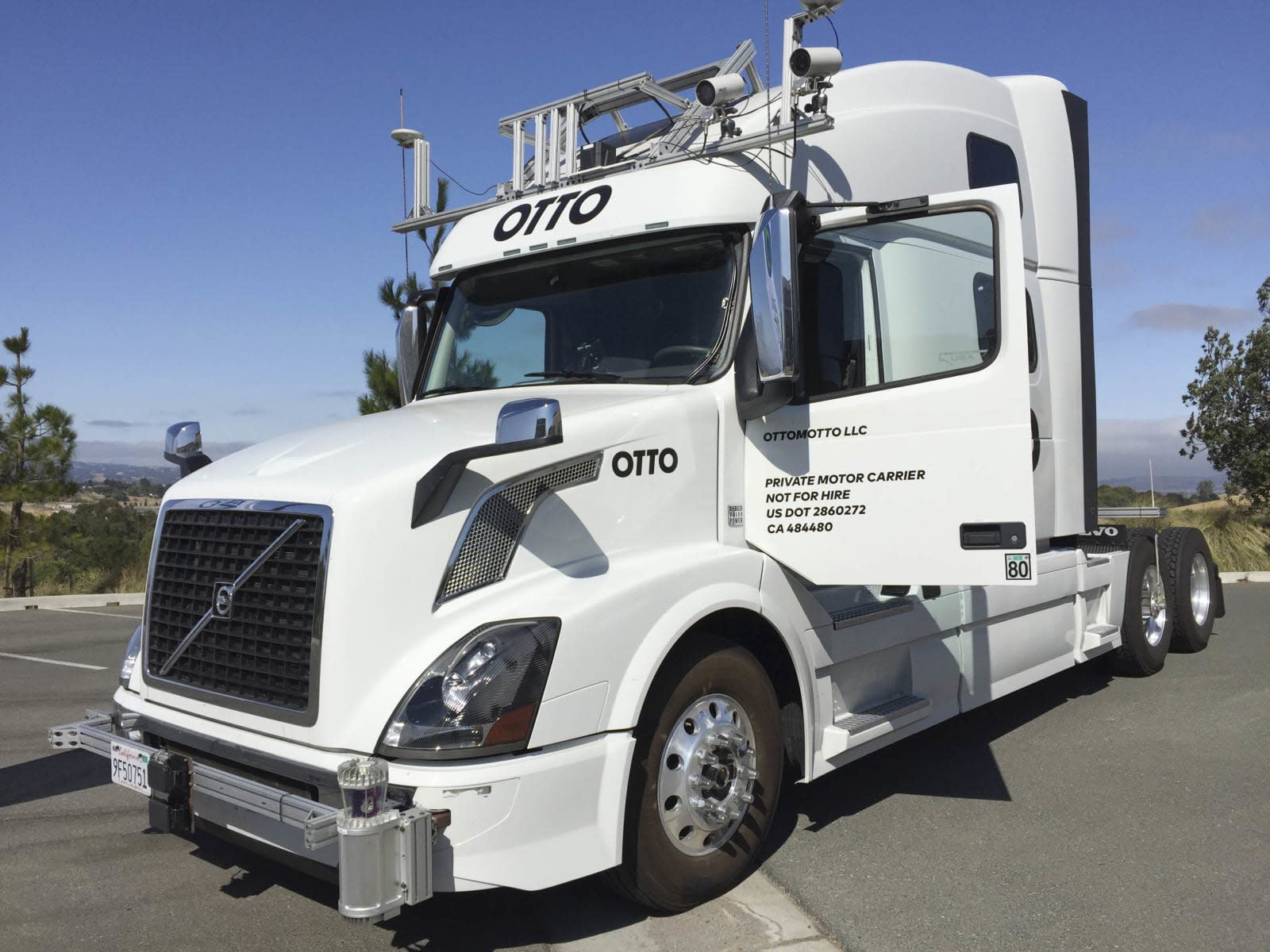 Two years after Uber bought self-driving truck developer Otto to the tune of $680 million, the ride hailing company announced on Monday that the Uber Advanced Technologies Group is shuttering its autonomous truck unit. The company remains committed to further developing its self-driving car platform, which has only killed one pedestrian so far. Uber Freight, a separate service that helps connect shipping companies with drivers, is being spared as well.

"We've decided to stop development on our self-driving truck program and move forward exclusively with cars. We recently took the important step of returning to public roads in Pittsburgh, and as we look to continue that momentum, we believe having our entire team's energy and expertise focused on this effort is the best path forward," Eric Meyhofer, Head of Uber Advanced Technologies Group, said in an email statement to Engadget. As recently as this past March, Uber was hard at work furthering the self-driving truck technology in Arizona, where the vehicles logged thousands of deliveries over the course of months.

In an internal email from Meyhofer originally procured by TechCrunch, states that employees affected by this decision will be pivoted to related autonomous projects, such as the ATG's efforts to build an in-house LiDAR package, otherwise they'll have the option to move to the company's Pittsburg HQ or accept a separation package.

In this article: autonomous, breaking news, freight, otto, Self-drivingCar, tomorrow, transportation, truck, uber
All products recommended by Engadget are selected by our editorial team, independent of our parent company. Some of our stories include affiliate links. If you buy something through one of these links, we may earn an affiliate commission.