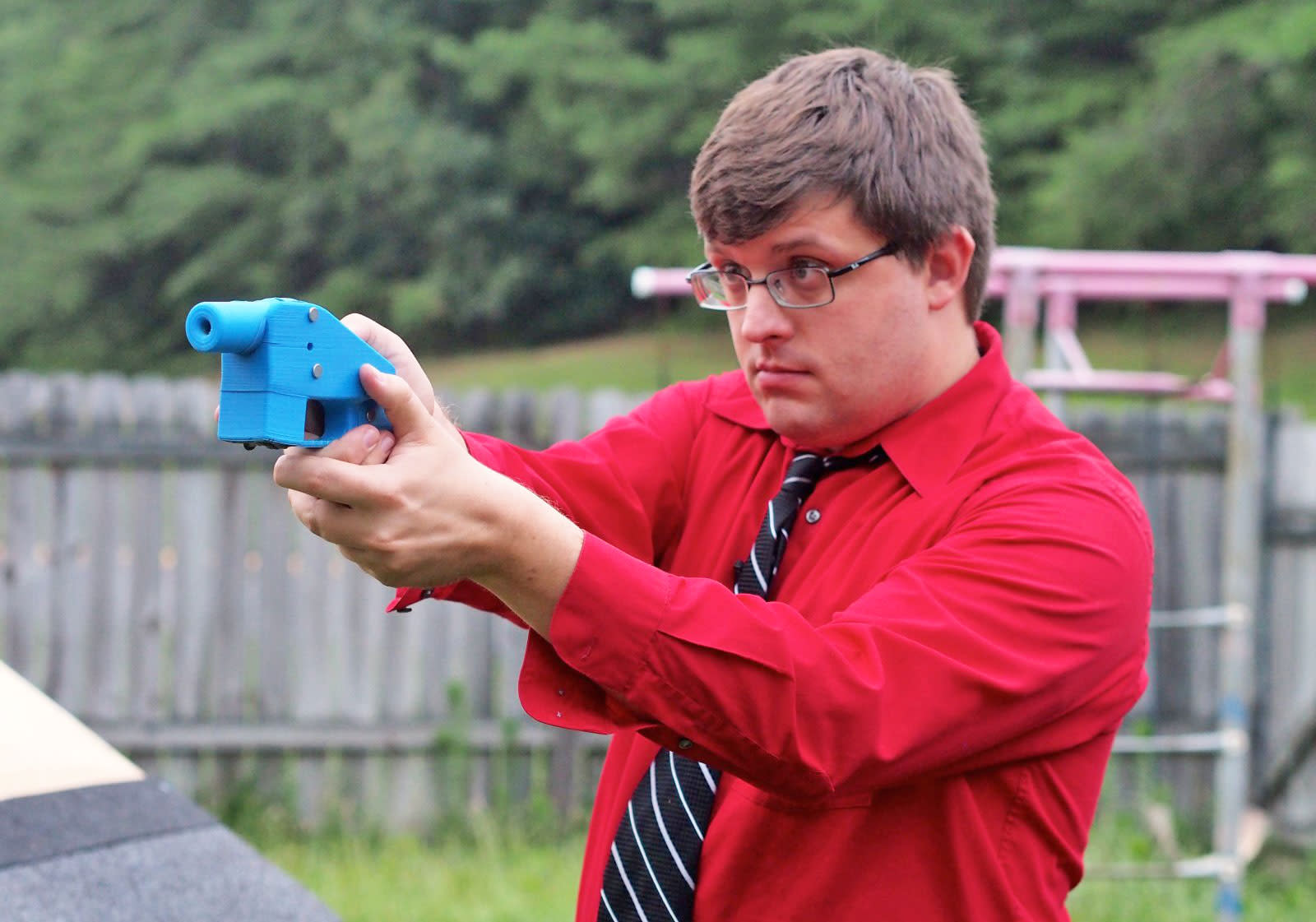 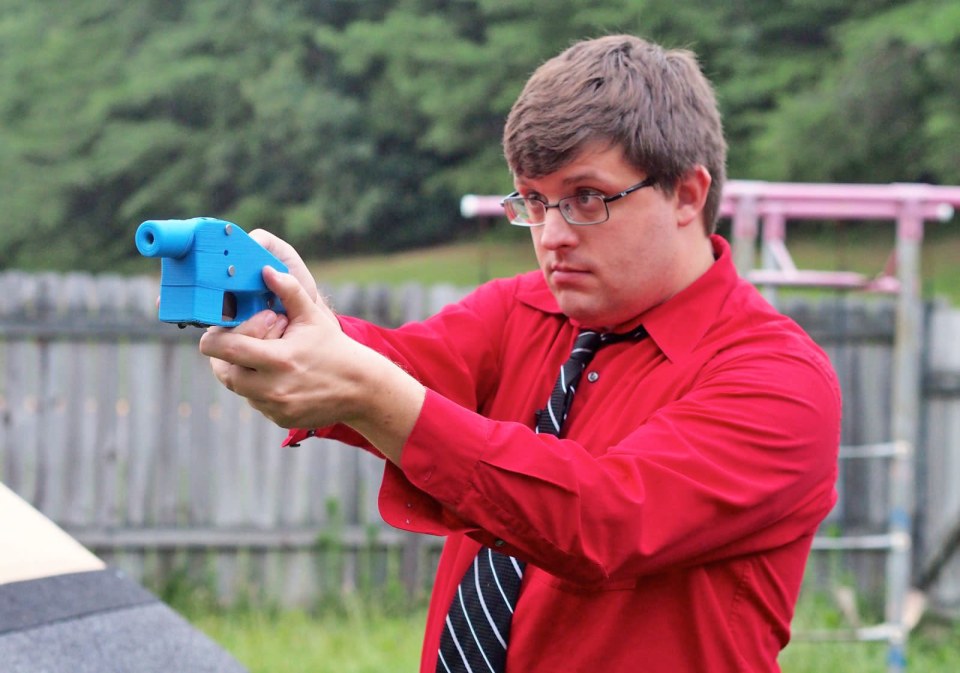 Today U.S. District Judge Robert Lasnik granted a temporary restraining order sought by eight state attorneys general and the District of Columbia to block the sale of designs for 3D-printed guns. Based on a settlement between Defense Distributed and the US Department of State, they could have gone on sale starting tomorrow, but now that is on hold.

In both the House and Senate, bills were introduced today to block the sales, and this morning the President tweeted the plan "doesn't seem to make much sense!" The New York Times reports that in his ruling, Judge Lasnik said there are First Amendment concerns, but said the states had established a "likelihood of irreparable harm." State AGs argue that the Trump Administration's settlement "gives criminals and terrorists access to downloadable, untraceable and undetectable 3D-printed weapons." White House spokesperson Hogan Gidley said to the AP that the administration would "will continue to look at all options available to us to do what is necessary to protect Americans while also supporting the First and Second amendments."

In this article: 3dPrinting, CodyWilson, defensedistributed, gear, ghostguns, guns, lawsuit, politics, washington
All products recommended by Engadget are selected by our editorial team, independent of our parent company. Some of our stories include affiliate links. If you buy something through one of these links, we may earn an affiliate commission.