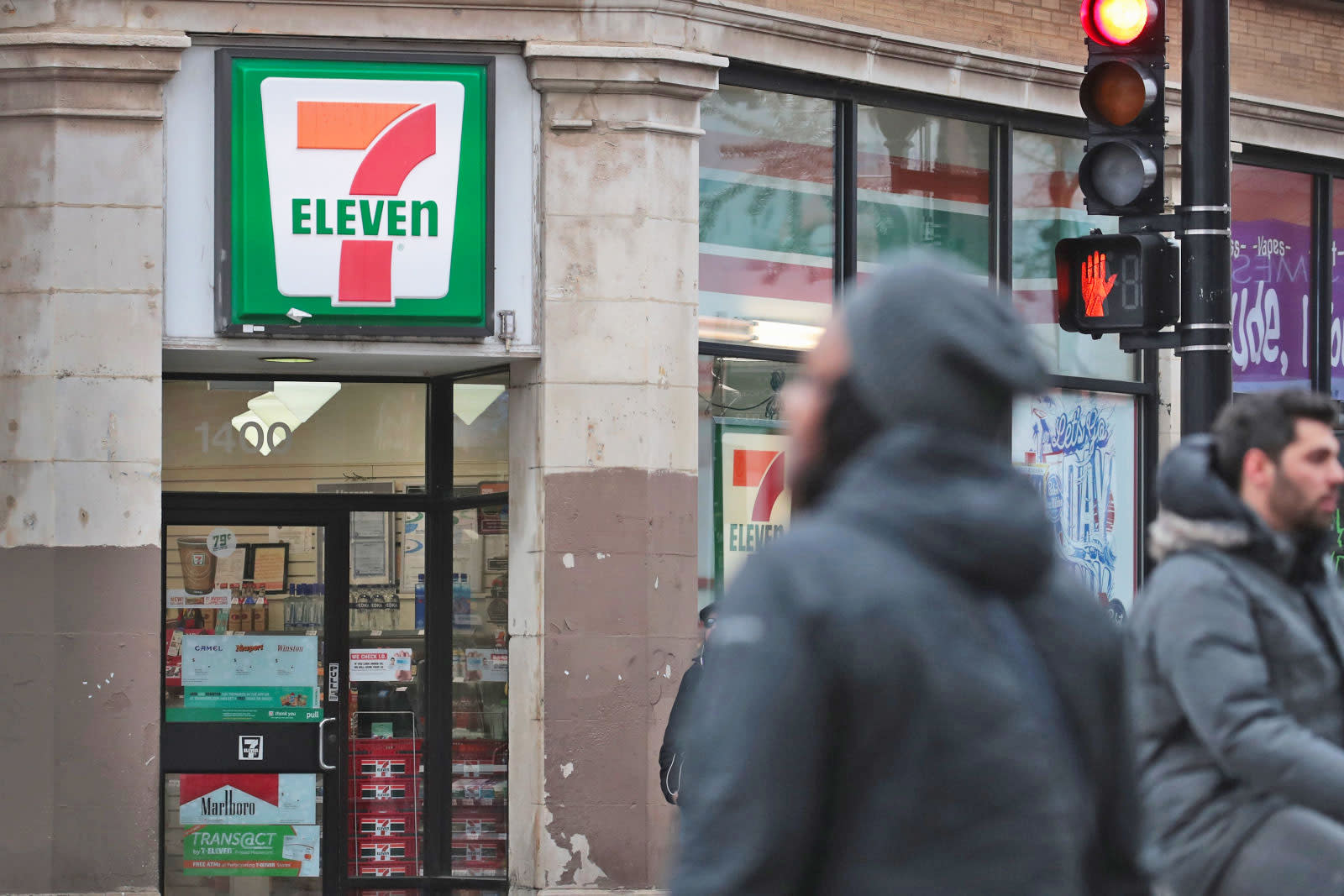 Apple Pay is making its way to two of its fiercest opponents. As part of Apple's financial results call, Tim Cook revealed that both 7-Eleven and CVS would introduce support for the tap-to-pay service (and, by extension, equivalents like Google Pay) later in 2018. He also confirmed that Germany would offer Apple Pay by the end of the year. There wasn't any mention of how quickly it would roll out to the two retailers or why they'd changed their mind, but the news likely represents an admission of defeat for the two store chains.

If you'll recall, both 7-Eleven and CVS were members of Merchant Customer Exchange, the alliance that created the CurrentC mobile payment format. It was supposed to help stores both cut transaction fees and gather more shopper data, and retailers even dropped support for tap-to-pay to spur adoption. They were fully ready for the future of shopping -- just so long as they had full control over that future.

Of course, that's not how it panned out. CurrentC's protracted development time gave services like Apple Pay plenty of room to grow, and the clunky QR code system was far less appealing than tapping your phone at a terminal. Companies like Best Buy and Rite Aid soon changed their minds, and JPMorgan Chase effectively signaled CurrentC's failure by buying the technology in 2017. Simply put, 7-Eleven and CVS have little choice but to embrace tap-to-pay if they want to keep with the times.

And the market is growing. Cook mentioned during the call that there were over 1 billion Apple Pay transactions during the company's third quarter, or triple what it had seen a year earlier. That was more overall transactions than Square over a similar period, and more mobile transactions than PayPal. In that light, 7-Eleven and CVS would be fighting against the tide if they'd refused Apple Pay support for much longer.

In this article: 7-eleven, apple, applepay, applewatch, currentc, cvs, gear, germany, internet, iphone, mobile, nfc, services, shopping
All products recommended by Engadget are selected by our editorial team, independent of our parent company. Some of our stories include affiliate links. If you buy something through one of these links, we may earn an affiliate commission.