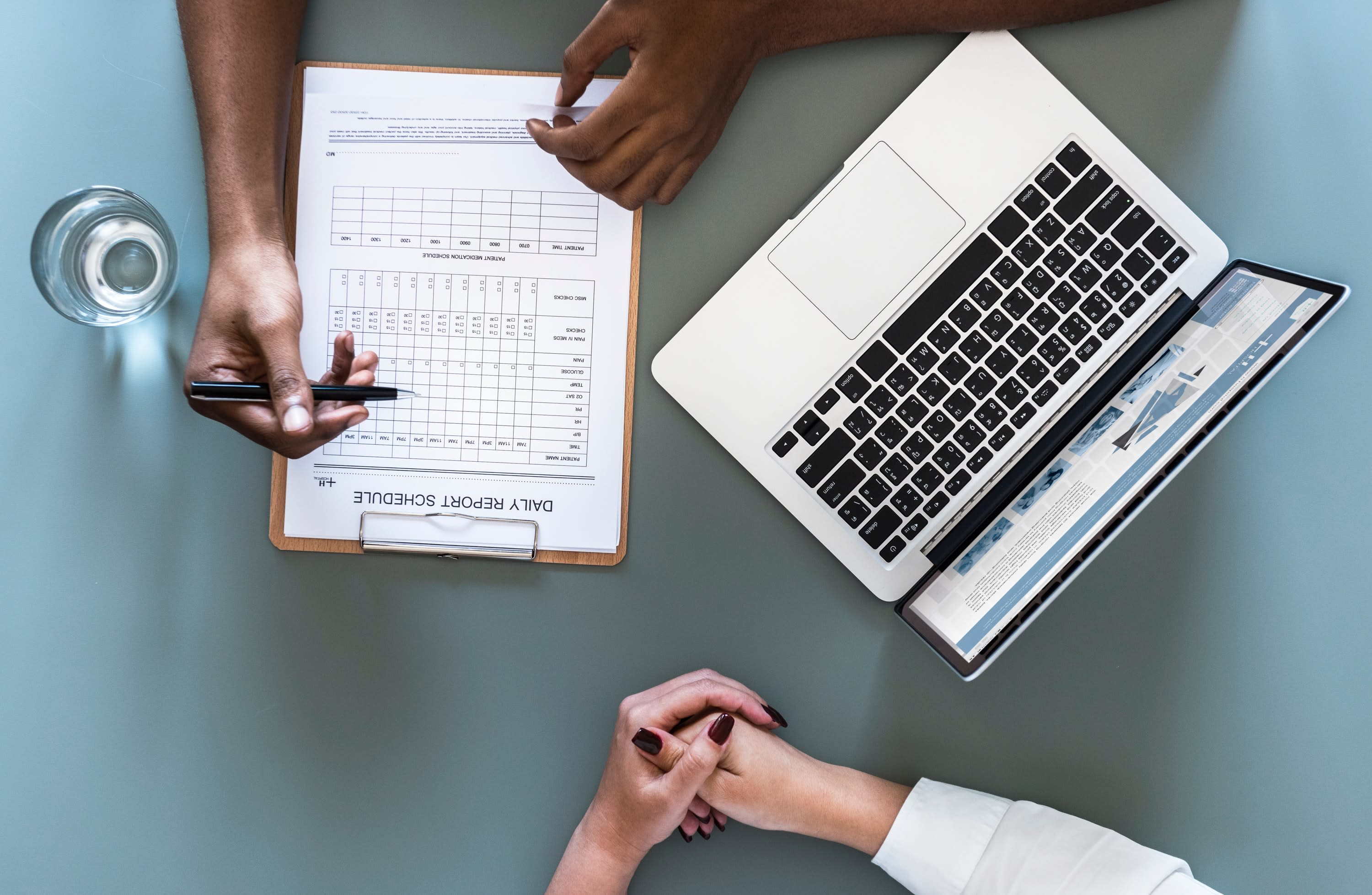 Cellulite, thigh gaps, hip dips... women have no end of supposed physical "flaws" to worry about, and in recent times this remit has expanded to include the state of their vaginas, too. The internet is awash with products designed to improve a woman's "intimate health", but now the FDA has found that these treatments and procedures -- which claim to tighten muscles, increase lubrication, boost sexual pleasure or just "neaten things up" -- are not only unapproved, but are causing serious injuries to the women undertaking them.

The lasers and ultrasound equipment used in these unapproved treatments have FDA approval for some procedures, such as removing genital warts and hysterectomies, but not for the "vaginal rejuvenation" purposes claimed by a number of manufacturers (and promoted by celebrities such as Kim Kardashian and Jada Pinkett Smith). According to the FDA, it's received a number of complaints about burns and other damage arising from these treatments.

"The procedures use lasers and other energy-based devices to destroy or reshape vaginal tissue. These products have serious risks and don't have adequate evidence to support their use for these purposes. We are deeply concerned women are being harmed," said FDA commissioner Dr Scott Gottlieb in a statement.

The FDA says that companies offering these services haven't gone through the correct approval process to demonstrate the treatments work as advertised, or even that they're safe. It's sent warning letters to seven companies, including Alma Lasers, BTL Aesthetics, BTL Industries, Cynosure, InMode, Sciton and Thermigen.

However, those in the oft-billed "designer vagina" industry claim that the FDA is being overly cautious. Speaking to the NY Times, Dr Cheryl B Iglesia, director of female pelvic medicine and reconstructive surgery at MedStar Washington Hospital Center, said, "I think the FDA is trying to be conservative. They do not want the marketing to be ahead of the science on this."

The companies involved say they are reviewing the warning letters from the FDA, which advises them to stop promoting the treatments. Gottlieb added that "The deceptive marketing of a dangerous procedure with no proven benefit, including to women who've been treated for cancer, is egregious."

In this article: advertising, approval, burns, designervagina, FDA, healthcare, injury, lasers, medicine, reconstruction, regulation, tomorrow, ultrasound, vaginalrejuvenation, women
All products recommended by Engadget are selected by our editorial team, independent of our parent company. Some of our stories include affiliate links. If you buy something through one of these links, we may earn an affiliate commission.