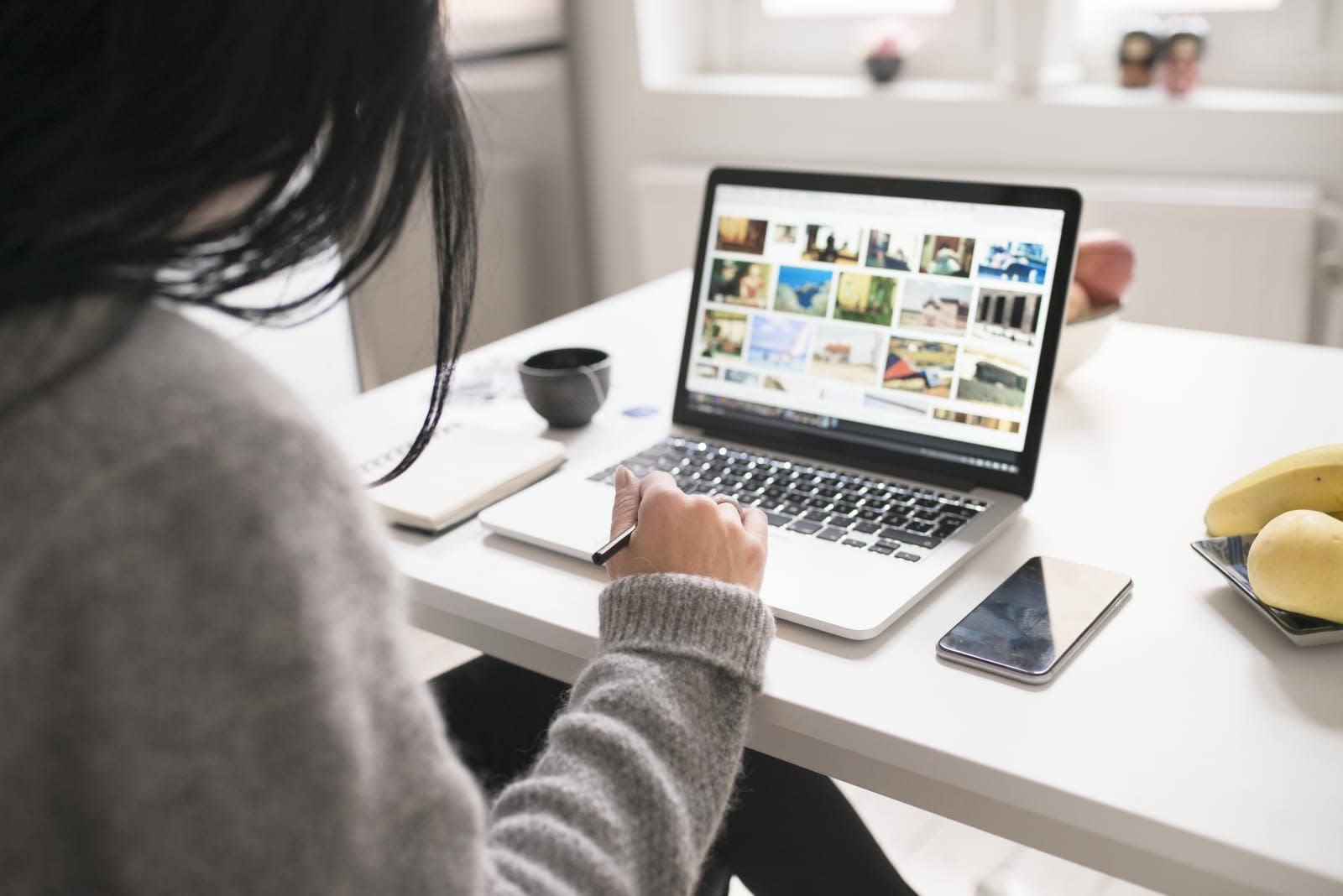 CCleaner, the popular Mac and Windows system cleaning tool, has responded to user outrage over its new user data collection policies, which collected anonymized data to "gain greater insight into how our users interact with the software," according to the CCleaner staff. The data collection methods, called Active Monitoring and heartbeat, were incredibly difficult to opt out of. The team at CCleaner has promised to give users more control over whether or not their data is collected and submitted, as well as implement these changes in a timely fashion.

In a forum post, Paul Piriform emphasizes the anonymized nature of the data. He blames the uproar primarily on Active Monitoring's "scary name," which is a data collection feature that's been a part of CCleaner for some time. It was used to alert users when to clear out junk data. With this latest update, the CCleaner team amended its functions to send the data back to a central hub, which was first noticed by Ghacks.

However, it's unlikely that just the name Active Monitoring is why people are upset. Even if data is anonymized and randomized, people want control over how their data is used and when (or if) it's sent. The fact that CCleaner didn't make these controls available, and according to ZDNet, made the program even harder to shut down (force close was the only option, as traditionally closing it just minimized CCleaner) is a serious problem.

It's good that the team is implementing those features now, but a person's control over their own data shouldn't be an afterthought. And considering that last year, CCleaner was hacked and played host to malware, this entire thing just isn't a great look for the company.

Update: We received the following statement from Piriform.

"As part of our ongoing mission to improve CCleaner and deliver a better customer experience, we introduced some features in Version 5.45 aimed at providing us with more accurate data that would help us to detect bugs more quickly and let us know which CCleaner features are being used and which aren't.

The information which is collected through these new features is aggregated, anonymous data and only allows us to spot trends. This is very helpful to us for the purposes of improving our software and our customers' experience. No personally identifiable information is collected.

We value the feedback from our users and are currently working on our next version of CCleaner which will separate out cleaning functionality from analytics reporting, and offer more user control options which will be remembered when CCleaner is closed.

In the interests of transparency, we'll also share a fact sheet outlining what data we collect, its purpose and how it is processed. We're also taking the opportunity to redesign the data settings within CCleaner so they are communicated in a clear and easy to understand way. Building and testing software sometimes takes a little time to get right, but we are working hard to release our next version as soon as possible."

In this article: ccleaner, datacollection, dataprivacy, gear, personal computing, personalcomputing, piriform, security
All products recommended by Engadget are selected by our editorial team, independent of our parent company. Some of our stories include affiliate links. If you buy something through one of these links, we may earn an affiliate commission.