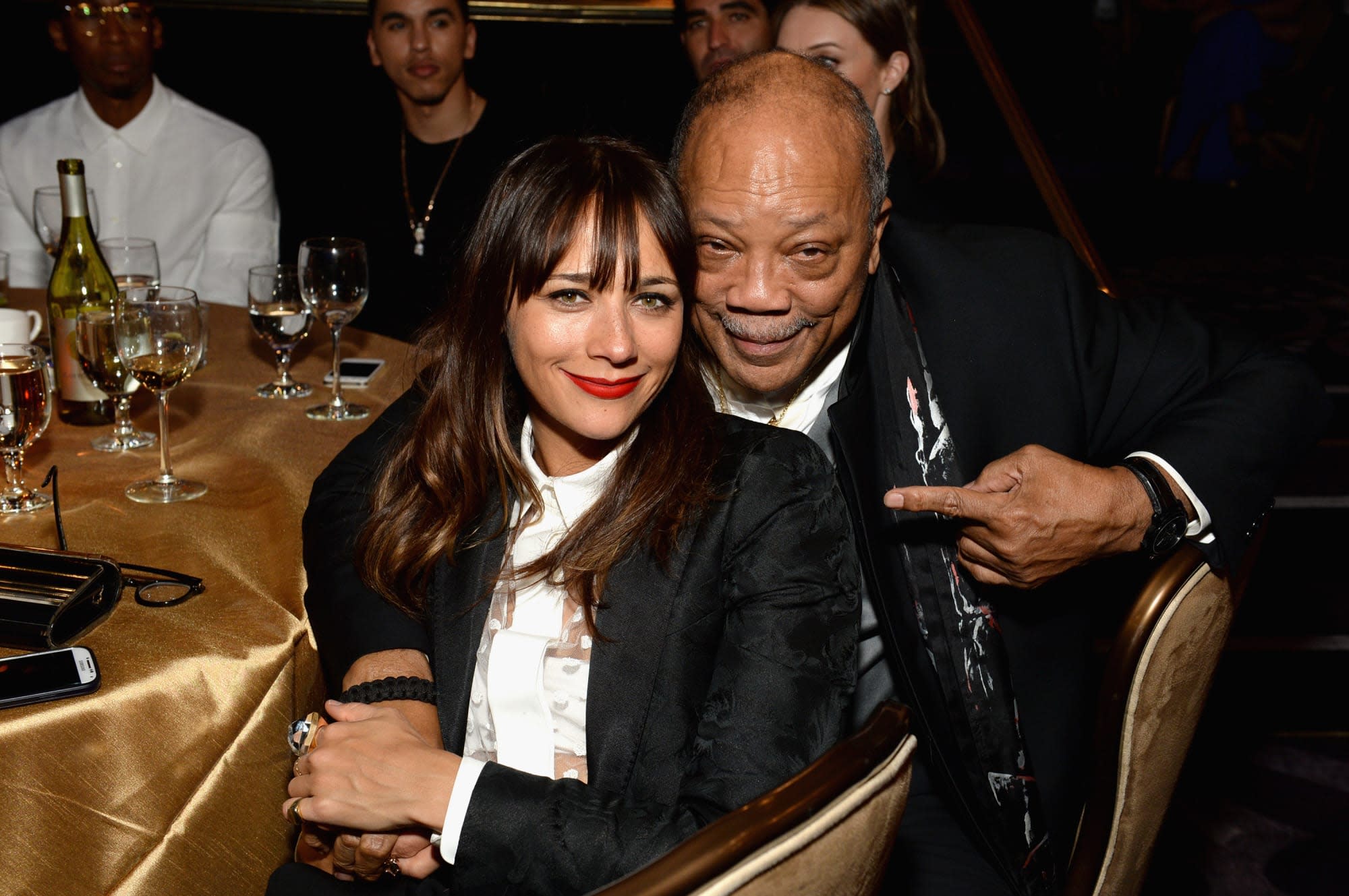 Jazz icon Quincy Jones will be immortalized in a Netflix documentary with Alan Hicks (Keep on Keepin' On) and daughter Rashida Jones (The Social Network, The Office) at the directorial helm.

The eponymously titled 'Quincy' -- which is due September 21st -- casts a spotlight on Jones' dazzling career. Jones is a man of many hats; his voyage through the decades as trumpeter, jazz arranger and producer (Thriller) will be preserved using a blend of modern pictures and archived footage.

Jones holds a record-breaking 79 Grammy Award nominations, with 27 Grammy's to his name. He has brushed shoulders with several other industry stars, including Ray Charles, Frank Sinatra, and Michael Jackson. His passion for music last year gave rise to a streaming service specifically tailored to jazz aficionados.

"It's rare that somebody who has lived as much life as my dad is still interested in growing and knowing the next generation...He is such a man of action and accomplishments, but we were so lucky to spend real time with him, to let him reflect on life and the larger picture." Rashida Jones said. "I feel honored to be able to share that with audiences all over the world."

Netflix is no stranger to chronicling the lives of musicians. In 2015, fans of legendary soul singer Nina Simone were treated to an Academy Award nominated biopic, while 2017 offered an illuminating glimpse behind the glitter of Lady Gaga's life in the lead up to her fifth album release.

In this article: av, documentary, entertainment, jazz, musician, netflix, quincyjones, rashidajones
All products recommended by Engadget are selected by our editorial team, independent of our parent company. Some of our stories include affiliate links. If you buy something through one of these links, we may earn an affiliate commission.