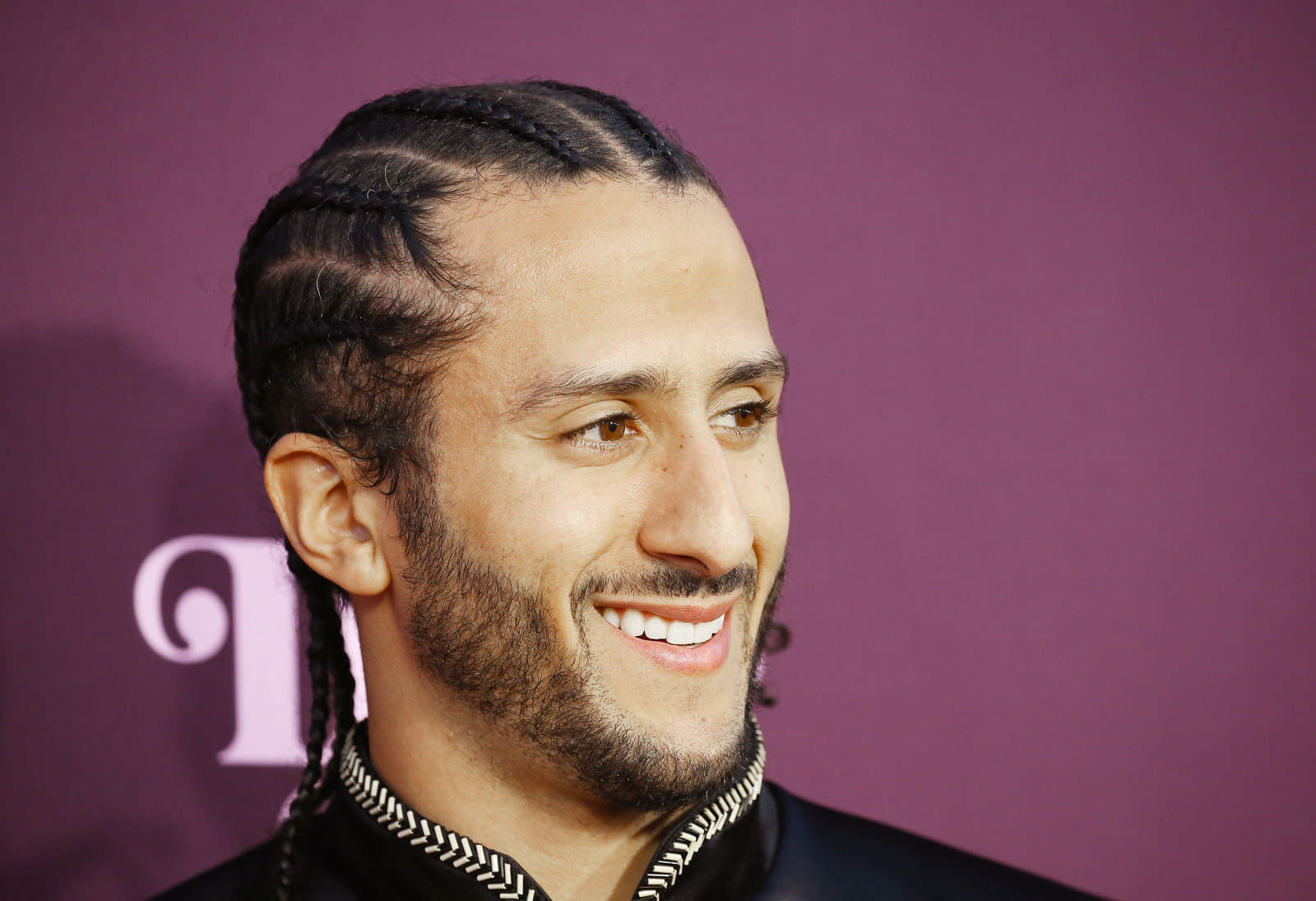 bad enough @Kaepernick7 still not signed, but now they even edit his name out in this year's @EAMaddenNFL during @BigSean verse, smh pic.twitter.com/3nvkB26z5r

"We made an unfortunate mistake with our Madden NFL soundtrack," EA said in a statement. "Members of our team misunderstood the fact that while we don't have rights to include Colin Kaepernick in the game, this doesn't affect soundtracks. We messed up, and the edit should never have happened. We will make it right, with an update to Madden NFL 19 on August 6 that will include the reference again. We meant no disrespect, and we apologize to Colin, to YG and Big Sean, to the NFL, to all of their fans and our players for this mistake."

Big Sean said on Twitter that neither he nor his team approved the censor and called the move "disappointing and appalling." Kaepernick thanked the rapper for his support.

Much love brother! Thank you for having my back!✊🏾 https://t.co/yKz3nBMiPb

Kaepernick has drawn both widespread support and heated criticism for his decision to kneel during the national anthem as a protest over social inequality. "I am not going to stand up to show pride in a flag for a country that oppresses black people and people of color," he said in 2016. "To me, this is bigger than football and it would be selfish on my part to look the other way." Last year, Donald Trump took to Twitter to scold those participating in the protests -- a move that led a number of NFL players and teams to join Kaepernick and others. "To have the president trying to intimidate people -- I wanted to send a message that I don't condone that," Miami Dolphins tight end Julius Thomas said at the time. "I'm not OK with somebody trying to prevent someone from standing up for what they think is important."

In this article: av, censor, colinkaepernick, ea, entertainment, gaming, madden19, soundtrack
All products recommended by Engadget are selected by our editorial team, independent of our parent company. Some of our stories include affiliate links. If you buy something through one of these links, we may earn an affiliate commission.