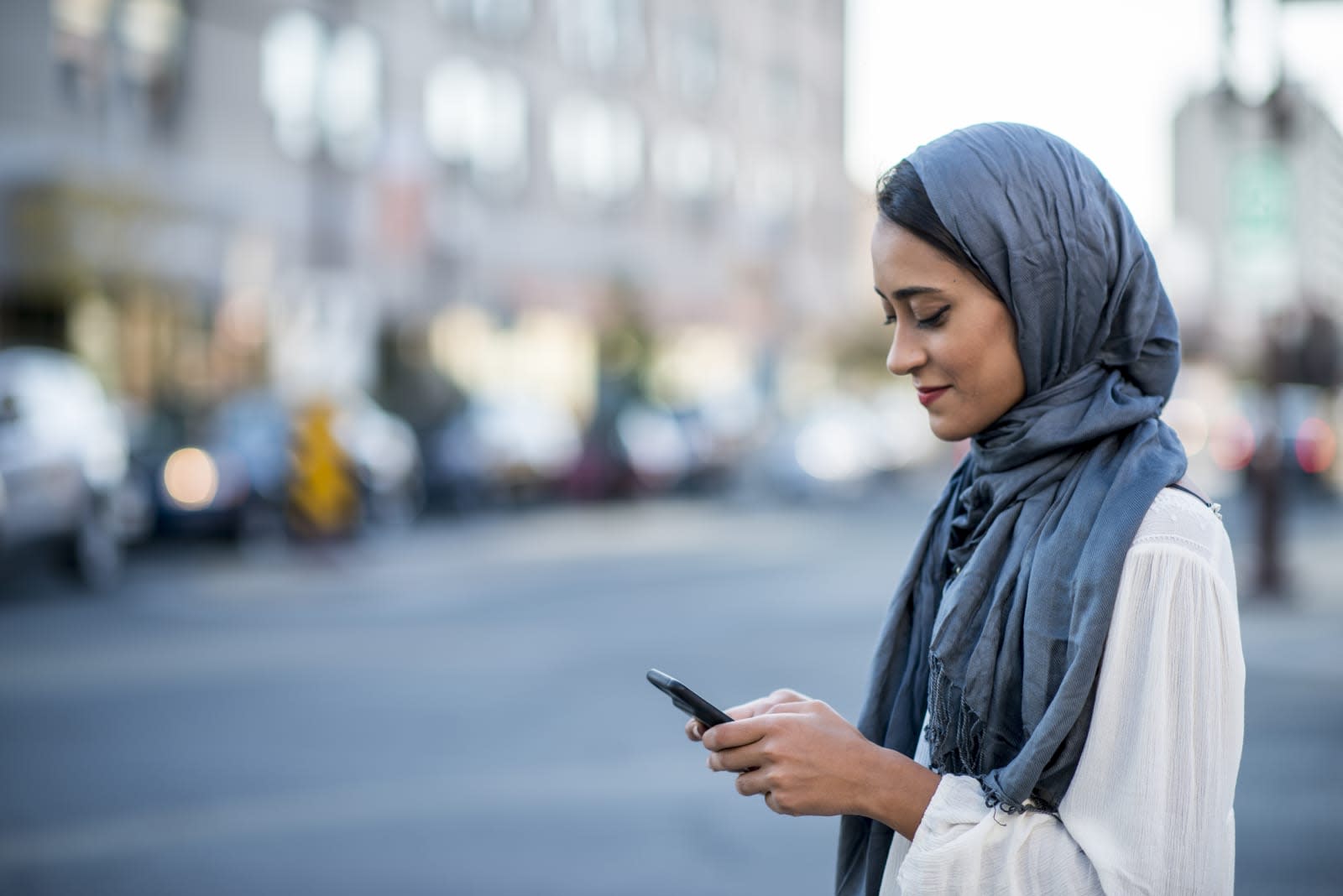 Google has been regularly adding new language support to Gboard, its popular keyboard for iOS and Android. Today, it updated the Android version of its keyboard app with 18 new languages, according to the changelog. You can see the full list of languages the app now supports over at Google Support (over 400!) and download the app from the Google Play store.

However, Android Police notes that, when looking at the Google Support list, it could only find 16 new languages or language varieties. These are:

Regardless of whether it's 16 or 18 languages, it's always good to see support for more languages coming to a popular app like Gboard. It's also great that, while Google's focus is on more popular languages, the company is also making sure to include less widely spoken regional dialects.

In this article: android, gboard, gear, google, keyboard, languages, mobile
All products recommended by Engadget are selected by our editorial team, independent of our parent company. Some of our stories include affiliate links. If you buy something through one of these links, we may earn an affiliate commission.