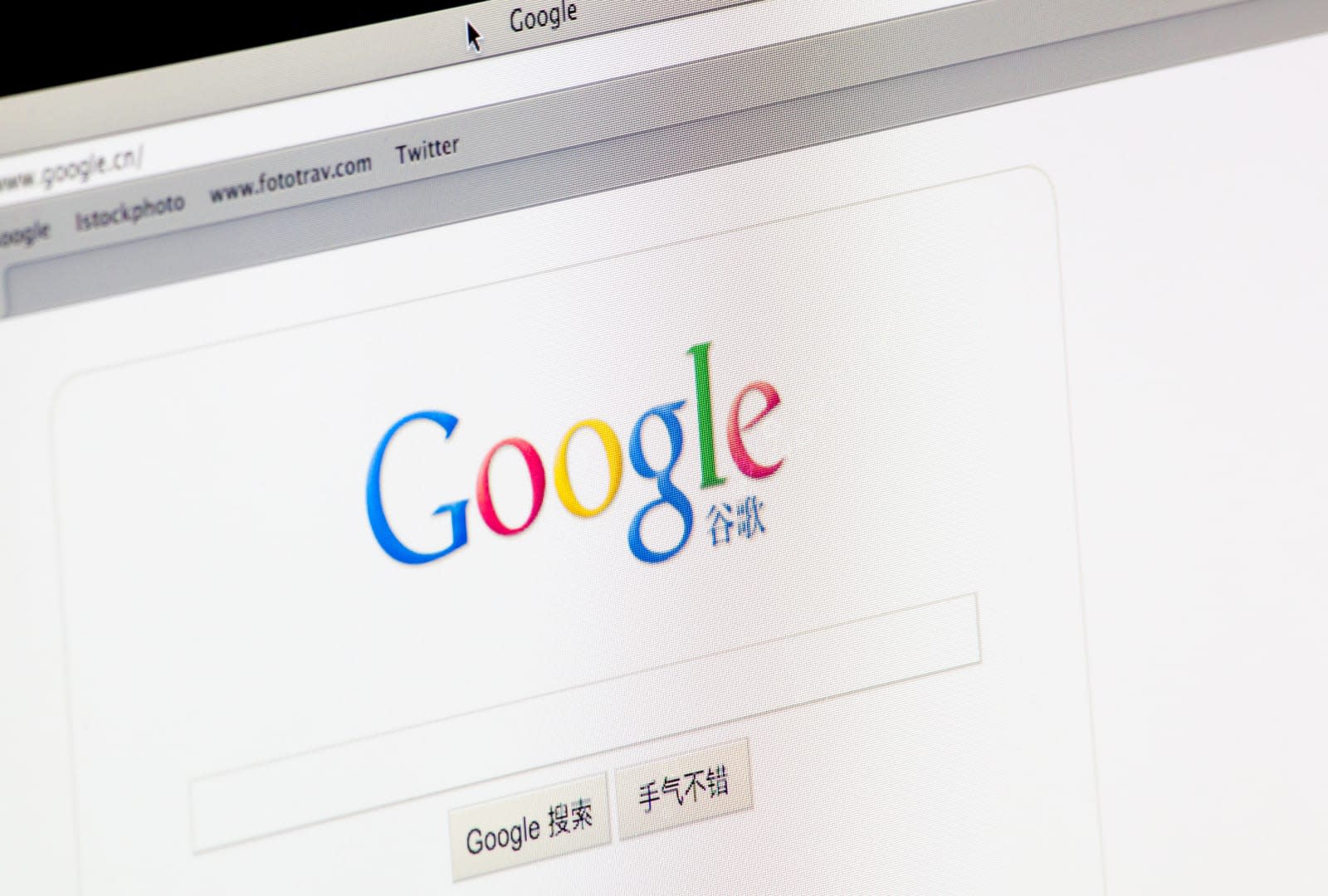 Google refused to confirm if it's truly been developing a censored search engine for China after reports about the project's existence came out, but it might soon have no choice but to come clean. A group of six Democratic and Republican Senators led by Marco Rubio has penned a letter addressed to Google chief Sundar Pichai demanding concrete answers. They want to know once and for all whether the tech giant is conjuring up a version of its search engine that'll work behind the Great Firewall. The Senators called the move "deeply troubling" if true, pointing out that that it "risks making Google complicit in human rights abuses related to China's rigorous censorship regime."

While the company has yet to confirm the project (reportedly called "Dragonfly"), it's easy to see why the Senators would be concerned. Based on The Intercept's description of the restricted search engine, it will be able to automatically identify and remove websites blocked by China's firewall from the results page. Google used to do something similar for its Chinese homepage within the mainland. Back in 2010, though, it ultimately stopped censoring results following a cyberattack that compromised the Gmail accounts of dozens of Chinese human rights activists. It's been largely absent from the market since then.

Rubio and the five other lawmakers want to know what had changed over the past eight years to make Google "comfortable cooperating with the rigorous censorship regime in China." They explained that the project (again, if it actually exists) sets a worrying precedent. After all, if the country's government can force the biggest search engine in the world to comply with its censorship requirements, then smaller entities would have a hard time entering the market without compromising their values.

The Senators also want to know whether Google plans to require its employees to attend mandatory trainings on "Marxist news values," since that's a requirement for companies that run online news services in China. Another question Rubio wants answered is whether Google will turn over users' search histories if the country's government demands it. As a final dig at the tech giant, they're asking for any other info it can share to prove that it can reconcile this move with its "Don't be evil" motto. It's worth noting, however, that Google already scrubbed that part from its code of conduct in April.

In this article: china, dragonfly, gear, internet, searchengine, senate
All products recommended by Engadget are selected by our editorial team, independent of our parent company. Some of our stories include affiliate links. If you buy something through one of these links, we may earn an affiliate commission.