Google will always do evil

But its employees won't.

One day in late April or early May, Google removed the phrase "don't be evil" from its code of conduct. After 18 years as the company's motto, those three words and chunks of their accompanying corporate clauses were unceremoniously deleted from the record, save for a solitary, uncontextualized mention in the document's final sentence.

Google didn't advertise this change. In fact, the code of conduct states it was last updated April 5th. The "don't be evil" exorcism clearly took place well after that date.

Google has chosen to actively distance itself from the uncontroversial, totally accepted tenet of not being evil, and it's doing so in a shady (and therefore completely fitting) way. After nearly two decades of trying to live up to its motto, it looks like Google is ready to face reality.

In order for Google to be Google, it has to do evil. 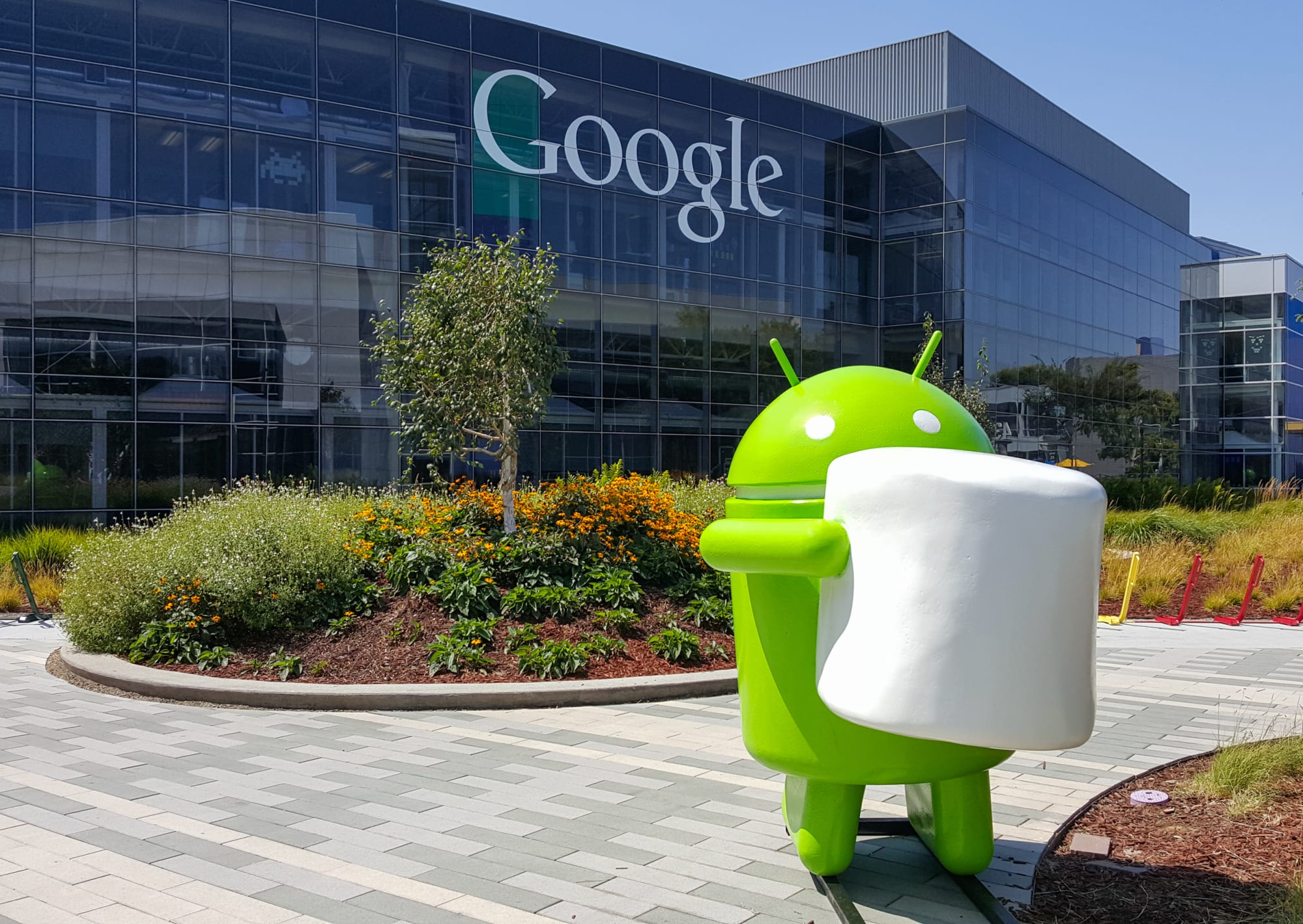 This is true for every major technology company. Apple, Facebook, Amazon, Tesla, Microsoft, Sony, Twitter, Samsung, Nintendo, Dell, HP, Toshiba -- every one of these organizations can't compete in the market without engaging in unethical, inhumane and invasive practices. It's a sliding scale: The larger the company, the more integrated it is in our everyday lives, the more evil it can be.

Take Facebook, for example. CEO Mark Zuckerberg will stand onstage at F8 and wax poetic about the beauty of connecting billions of people across the globe, while at the same time patenting technologies to determine users' social classes and enable discrimination in the lending process, and allowing housing advertisers to exclude racial and ethnic groups or families with women and children from their listings.

That's not even mentioning the Cambridge Analytica scandal and the 85 million Facebook users whose personal information ended up, without permission, in the hands of an overseas political group during the contentious 2016 presidential election. 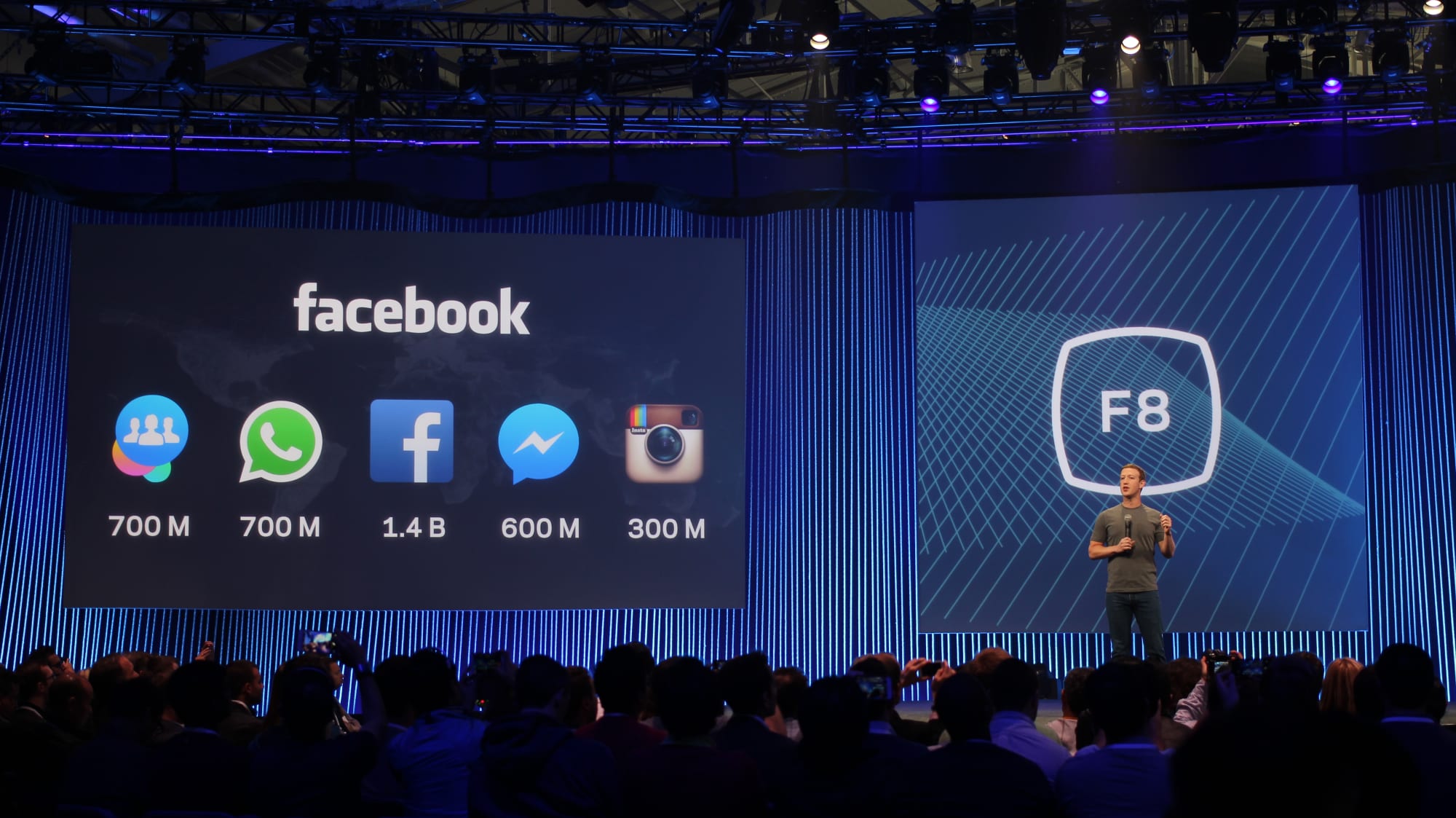 And then there's Apple, the largest public company in the world. It's also one of the most secretive, but even so, it's been caught engaging in evil. Apple is one of the most notorious tech names when it comes to child labor and inhumane working conditions. It's been tied to child labor in Africa, and the Chinese factories where its phones are assembled are frequently cited over illegal and lethal practices. At least nine workers at Apple's key factory partner, Foxconn Technology Group, committed suicide in 2010, prompting international outrage. Yet just this year, Bloomberg found iPhone assembly workers in the Catcher Technology Co. factory were required to stand for up to 10 hours a day in heinous conditions, handling chemicals, dealing with loud machines and being exposed to minuscule metal particles without proper masks, gloves, goggles or earplugs. After their shifts, employees lived in dirty dorms without showers or hot water.

More than 200 workers from a single Samsung production line had died or fallen seriously ill.

Apple isn't the only tech company to work with Foxconn or Catcher, and it isn't the only one accused of encouraging inhumane assembly lines. In 2016, the AP reported more than 200 workers from a single Samsung production line had died or fallen seriously ill, many being diagnosed with leukemia, lymphoma and MS, despite being relatively young -- in their 20s and early 30s. Samsung has denied any involvement in the lethal trend.

There's a simple reason major tech companies often look the other way after these scandals, brushing concerns aside as they continue to work with factories known for employing children and operating in barbaric ways. It's necessity. In order to remain competitive, Apple needs 200 million new iPhones with each updated model, and the most profitable way to make that happen is to partner with Foxconn or Catcher. In Apple's math, the bottom line outweighs the well-being of workers on the assembly line. 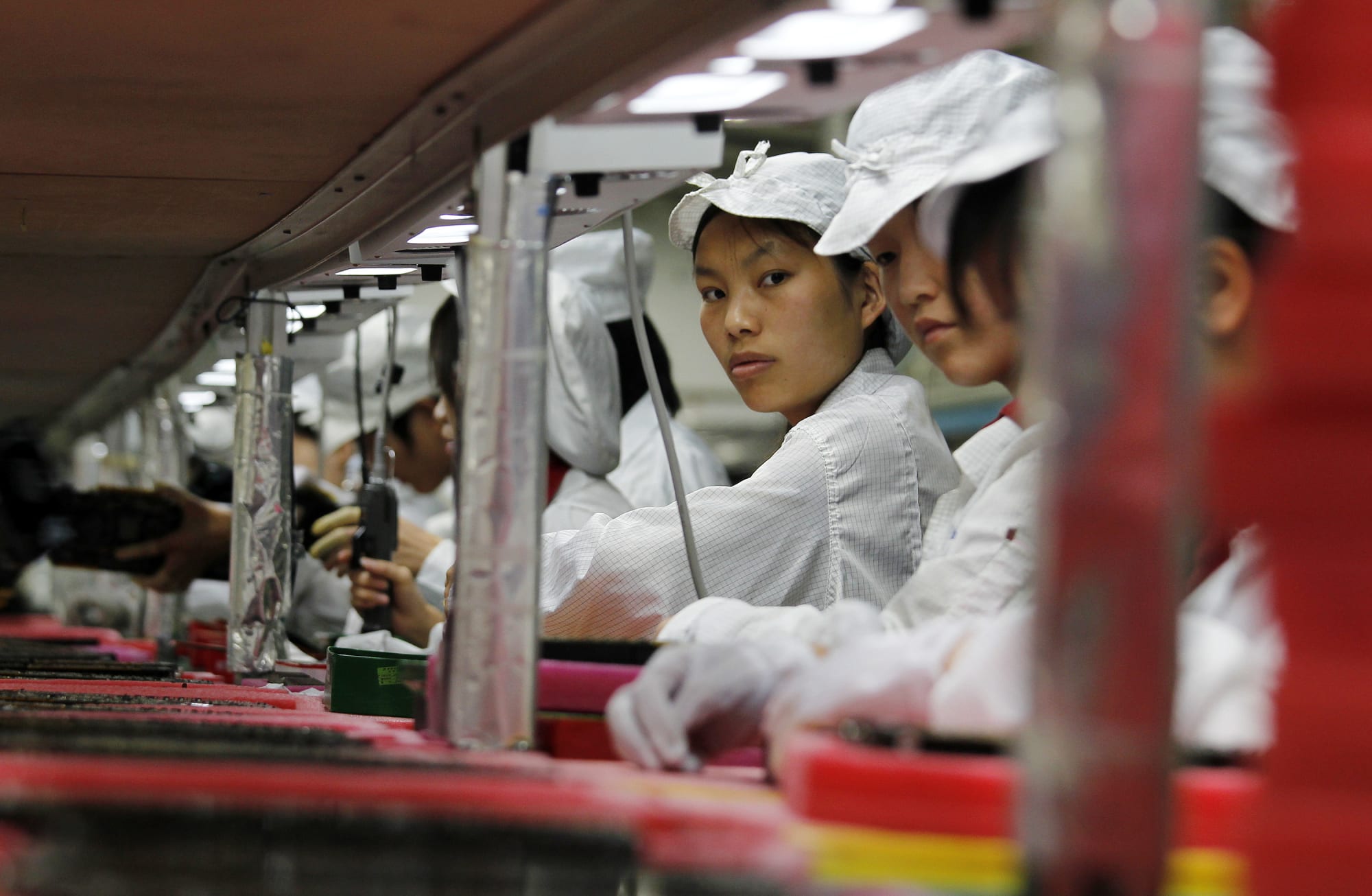 The people who actually work at Apple or any major tech company are not monsters. Ask any Apple employee about child labor in iPhone factories and they'll assuredly express disgust and outrage -- but the company itself is far more powerful than its individualized workforce.

Which brings us back to Google. Earlier this month, roughly a dozen employees quit over the company's involvement in Project Maven, a military program that aims to use AI systems to analyze drone footage. Though Google insists the technology will be applied to "nonoffensive uses only," some employees are concerned about its potential use in drone strikes. On top of those who quit, nearly 4,000 Google employees have signed a petition demanding the company pull out of Project Maven and refuse to work with the military in the future.

The chances of Google actually cutting ties with the US military are minuscule.

The chances of Google actually cutting ties with the US military are minuscule. Besides, quitting wouldn't stop Project Maven from moving forward; it would only cut Google out of the process, passing the future of AI drone technology to another company. At least with Google, there's the underlying promise that these systems won't be evil.

Well. That was true until just a few weeks ago.

The reason major technology companies have so much power to be evil is that many of them have found ways to do good in our lives. These organizations are big for a reason -- Google is the backbone of the internet; Apple is a leader in gadget design and ecosystems; Samsung produces a vast range of devices for a wide swath of people; Facebook truly does connect the world. But as a tech company's propensity to do good grows, so too does its ability to do terrible things. That's why Google's motto -- "don't be evil" -- was such a poignant reminder of the humanity necessary to keep these companies in check. Emphasis on the was.

All products recommended by Engadget are selected by our editorial team, independent of our parent company. Some of our stories include affiliate links. If you buy something through one of these links, we may earn an affiliate commission. All prices are correct at the time of publishing.
View All Comments
Google will always do evil