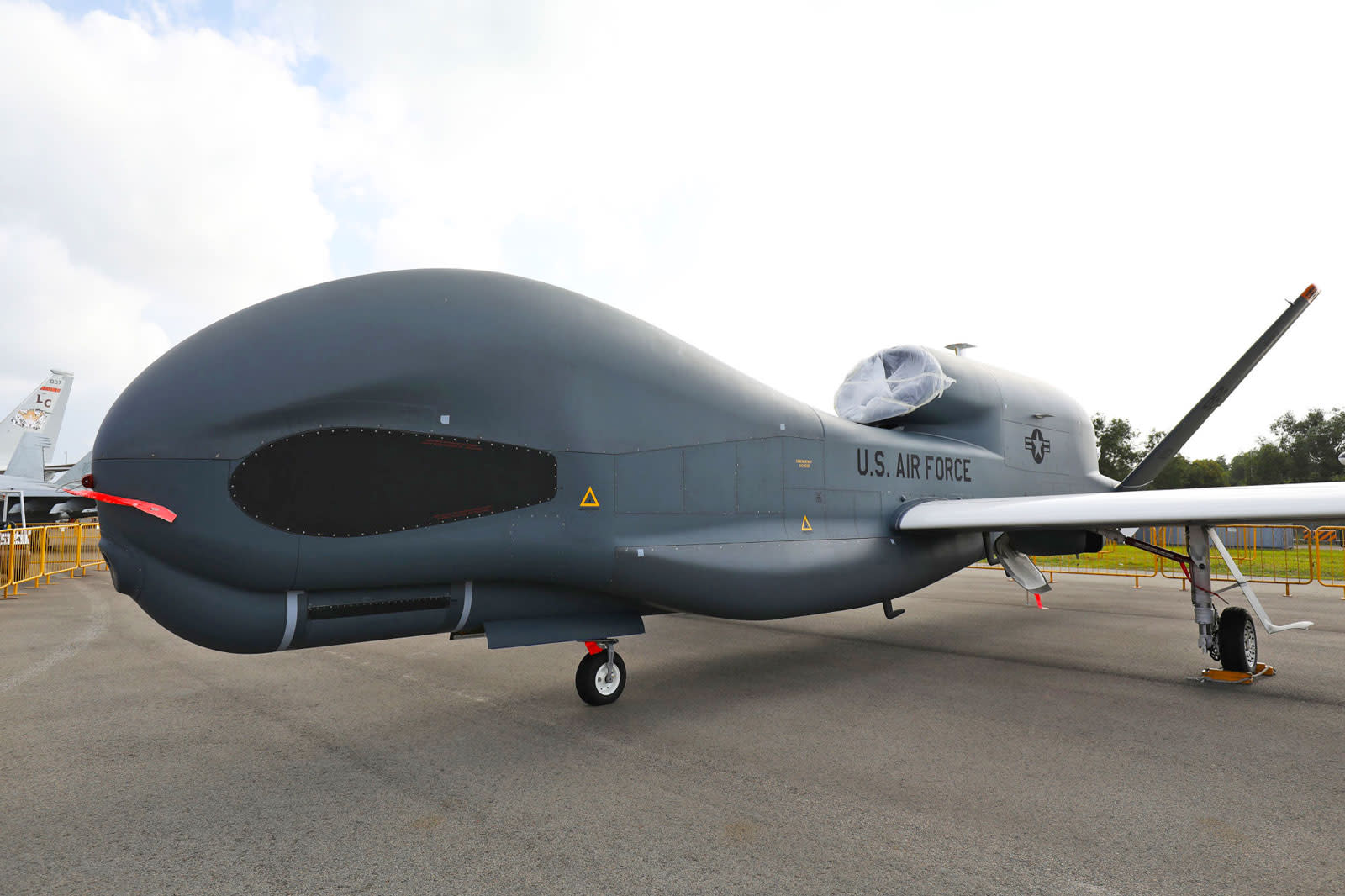 Around a dozen Google employees have quit over the company's involvement in an artificial intelligence drone program for the Pentagon called Project Maven, Gizmodo reported today. Meanwhile, nearly 4,000 workers have now demanded an end to the company's participation in Maven in a petition that also calls for Google to avoid military work in the future.

Project Maven seeks to help the military analyze drone footage faster through machine learning, as the AI detects people and objects for human review. Those who resigned from Google cited ethical concerns over the use of AI in drone operations and the company's broader involvement in political and military spheres -- Google recently sponsored the Conservative Political Action Conference, for instance.

Some claimed that Google is increasingly less transparent with employees about contentious decisions and seems less concerned about objections from staffers than it used to be. "I wasn't happy just voicing my concerns internally," one employee who left told Gizmodo. "The strongest possible statement I could take against this was to leave."

Opposition to Maven seems to be growing inside Google. As of about a month ago, around 3,100 employees had signed the petition. Approximately 5.4 percent of the workforce have now voiced their concern. Yet Google is forging ahead with Maven, noting that because the technology used in the project is open source, the military could use it regardless of the company's direct involvement.

Some of the employees who have resigned and the petitioners claim Maven runs contrary to Google's ethos -- the mantra "don't be evil" has long been at the heart of Google's principles. The company has insisted that the AI is not being used for combat operations, but its involvement has still upset many within its ranks. Meanwhile, AI and ethics academics who are supporting the petition also want Google to back a treaty banning autonomous weapons systems, and suggested that Google's obligations extend beyond America's interests as they are tied to a global user base.

In this article: ai, artificialintelligence, drones, gear, google, machinelearning, maven, pentagon, petition, politics, projectmaven
All products recommended by Engadget are selected by our editorial team, independent of our parent company. Some of our stories include affiliate links. If you buy something through one of these links, we may earn an affiliate commission.