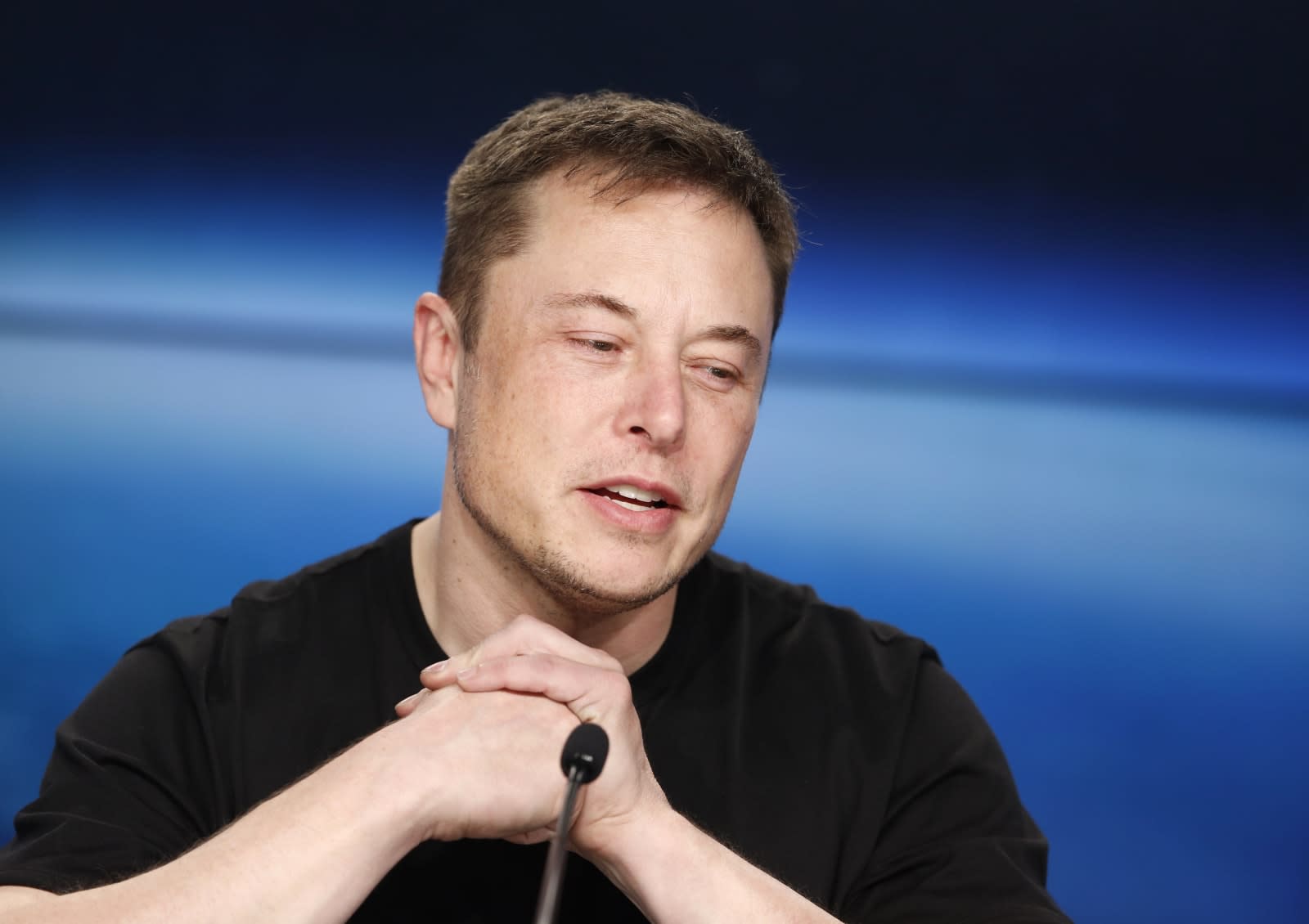 Earlier today, Elon Musk tweeted that he's considering taking Tesla private, and buying shareholders out at an above-price rate of $420 if they didn't want to stay invested. Considering the company CEO's, ahem, freewheeling speech on Twitter, it wasn't immediately clear if he was serious. But Musk published an internal email he sent this morning clarifying that while a final decision hasn't been made, he's got plenty of reasons for thinking a private Tesla operates better than a public one, at least right now.

"The reason for doing this is all about creating the environment for Tesla to operate best," Musk began. Being a public company means being subjected to wild swings in stock prices (it even spiked earlier today after his tweet talking about taking the company private), and such volatility can be a "major distraction" for both Tesla's workforce and shareholders. It's the latter Musk seems to want to mute by going private, as he lamented the pressure that putting out quarterly reports (which are mandated by law for public companies) puts on the company to make decisions that will look better in the short term but not serve Tesla best in the long run. He also noted that going private would avoid stock shorting attempts to harm the company.

Once private, Musk envisions setting Tesla up much like SpaceX (though he insisted the companies would remain separate): Only let external and employee shareholders buy or sell stock once every six months. He would still allow employees to keep their shares unless they want to jettison theirs at Musk's $420 price, which he noted was 20 percent higher than the stock was as of the Q2 earnings call. And finally, he maintains that going private isn't about accumulating control for himself: "I own about 20% of the company now, and I don't envision that being substantially different after any deal is completed," Musk wrote.

Tesla shareholders would need to vote in favor of going private before the decision is finalized, Musk concluded.

In this article: business, ElonMusk, gear, shareholders, stock, tesla
All products recommended by Engadget are selected by our editorial team, independent of our parent company. Some of our stories include affiliate links. If you buy something through one of these links, we may earn an affiliate commission.