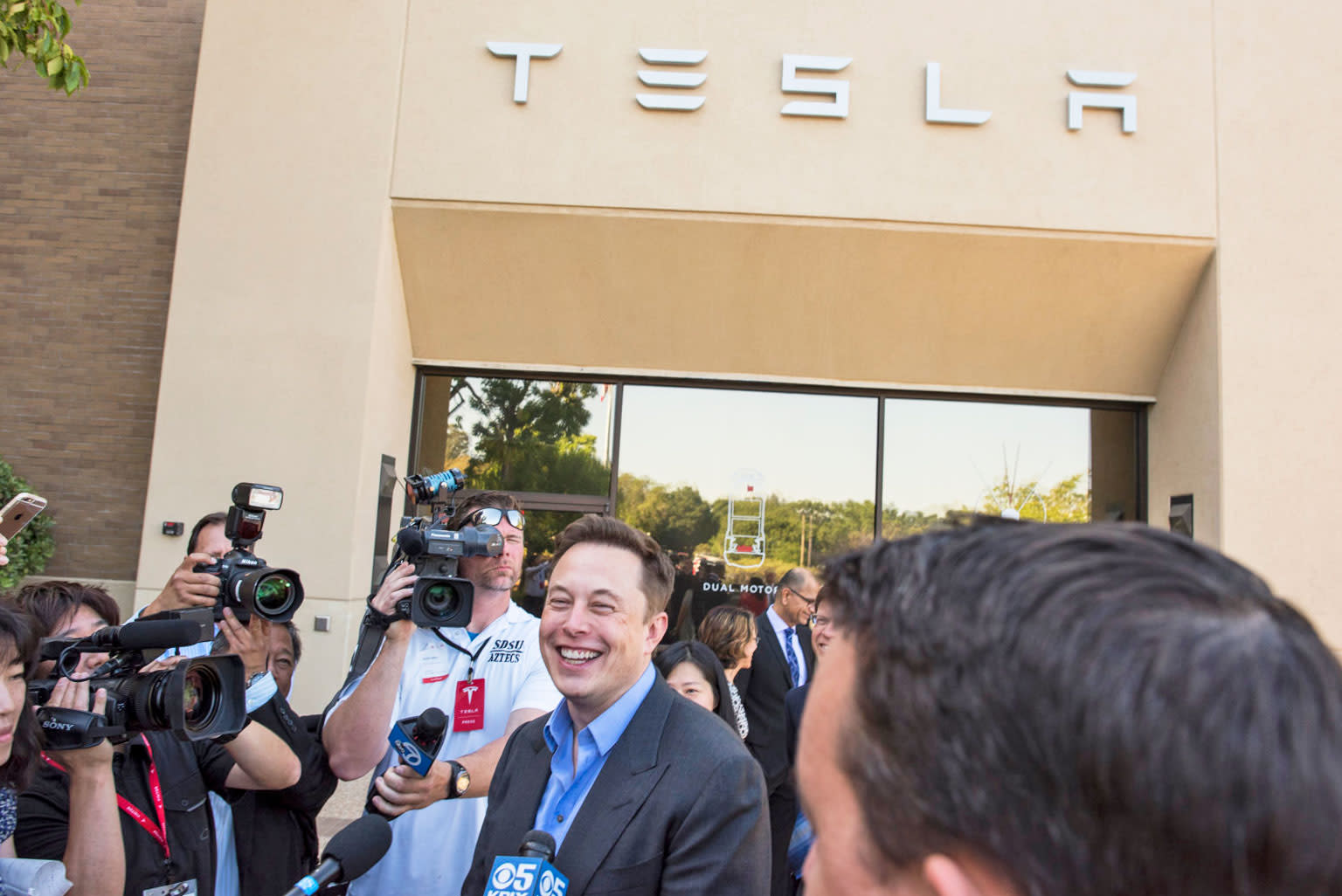 Maybe Twitter user Elon Musk thought he was being funny with a terrible pot joke, or maybe he was serious. Either way, the Tesla CEO just sent the company's stock soaring after a tweet. He said he might take the company private again after the stock hits $420 (which, if you're unaware, is a weed reference).

There's always a chance this is a joke, and Engadget has asked Tesla for confirmation on that. But who knows what Musk is really thinking at any time? It's not Musk's first 420 reference on Twitter, but it's one that could lead to questions from the Securities and Exchange Commission, given the agency's guidelines on social media disclosures. Shares have since been halted.

I don't have a controlling vote now & wouldn't expect any shareholder to have one if we go private. I won't be selling in either scenario.

My hope is *all* current investors remain with Tesla even if we're private. Would create special purpose fund enabling anyone to stay with Tesla. Already do this with Fidelity's SpaceX investment.

In this article: 420, business, elonmusk, gear, joke, pot, tesla, transportation, twitter
All products recommended by Engadget are selected by our editorial team, independent of our parent company. Some of our stories include affiliate links. If you buy something through one of these links, we may earn an affiliate commission.