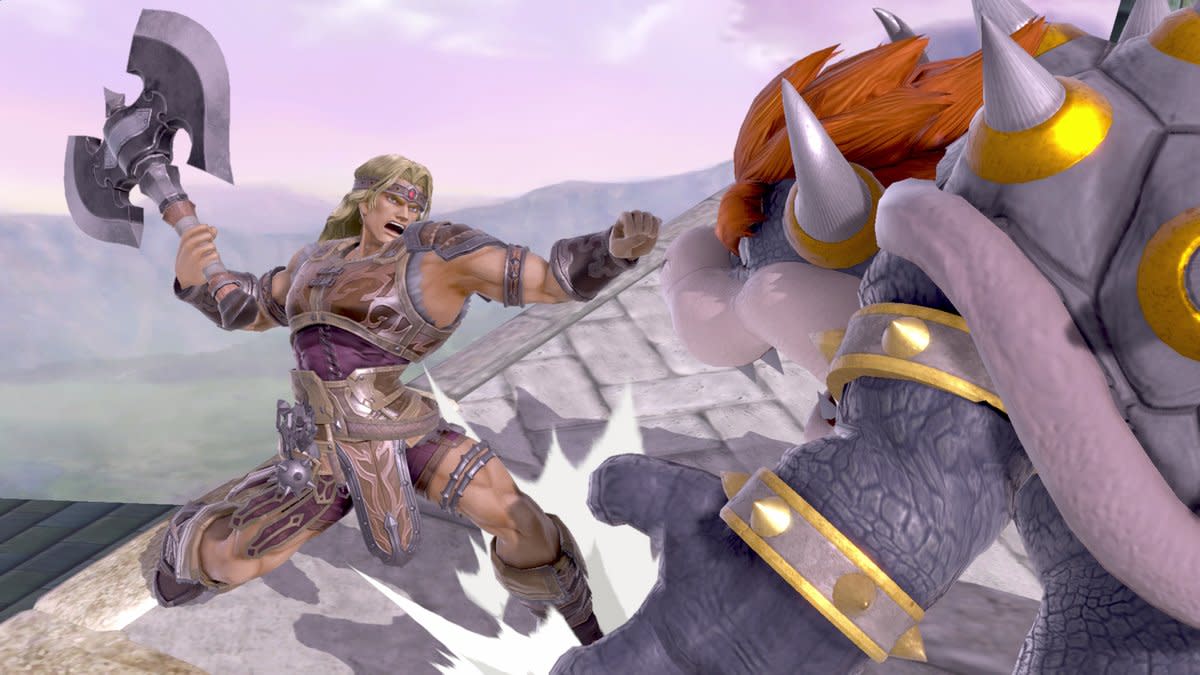 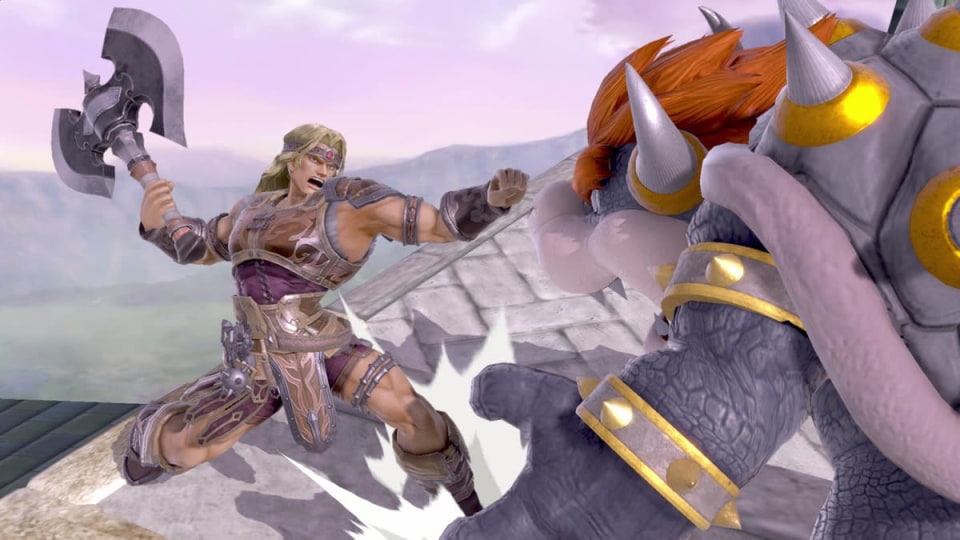 Nintendo just murdered Luigi during a livestream about Super Smash Bros. Ultimate. Killing beloved characters is the point of Smash Bros., after all, and Nintendo took the opportunity to add two more to the list: Simon and Richter Belmont, stars of the Castlevania series. Richter is an echo fighter, using the same moves as Simon but with a different skin and some custom animations. They'll both be in the game when it lands on Nintendo Switch on December 7th.

Simon and Richter have their classic weapons, including the Holy Whip, axe, cross, holy water and melee attacks, while their Final Smash is the Grand Cross. Along with the new characters, Dracula's Castle will be a fresh level in Super Smash Bros. Ultimate, dubbed the "darkest stage" in the game. Alucard joins the party as an Assist Trophy.

On top of the new Castlevania characters and stages, 34 music tracks from the classic games will make their way to Super Smash Bros. Ultimate, pushing the total number of songs past 800. Nintendo is highlighting the music this time around and introducing some interesting new features along the way -- Smash Bros. Ultimate players will be able to create playlists and listen to songs even when the Switch screen is off (and in handheld mode, of course).

In this article: av, Castlevania, gaming, nintendo, NintendoDirect, nintendoswitch, personal computing, personalcomputing, SuperSmashBros, supersmashbrosultimate, switch
All products recommended by Engadget are selected by our editorial team, independent of our parent company. Some of our stories include affiliate links. If you buy something through one of these links, we may earn an affiliate commission.