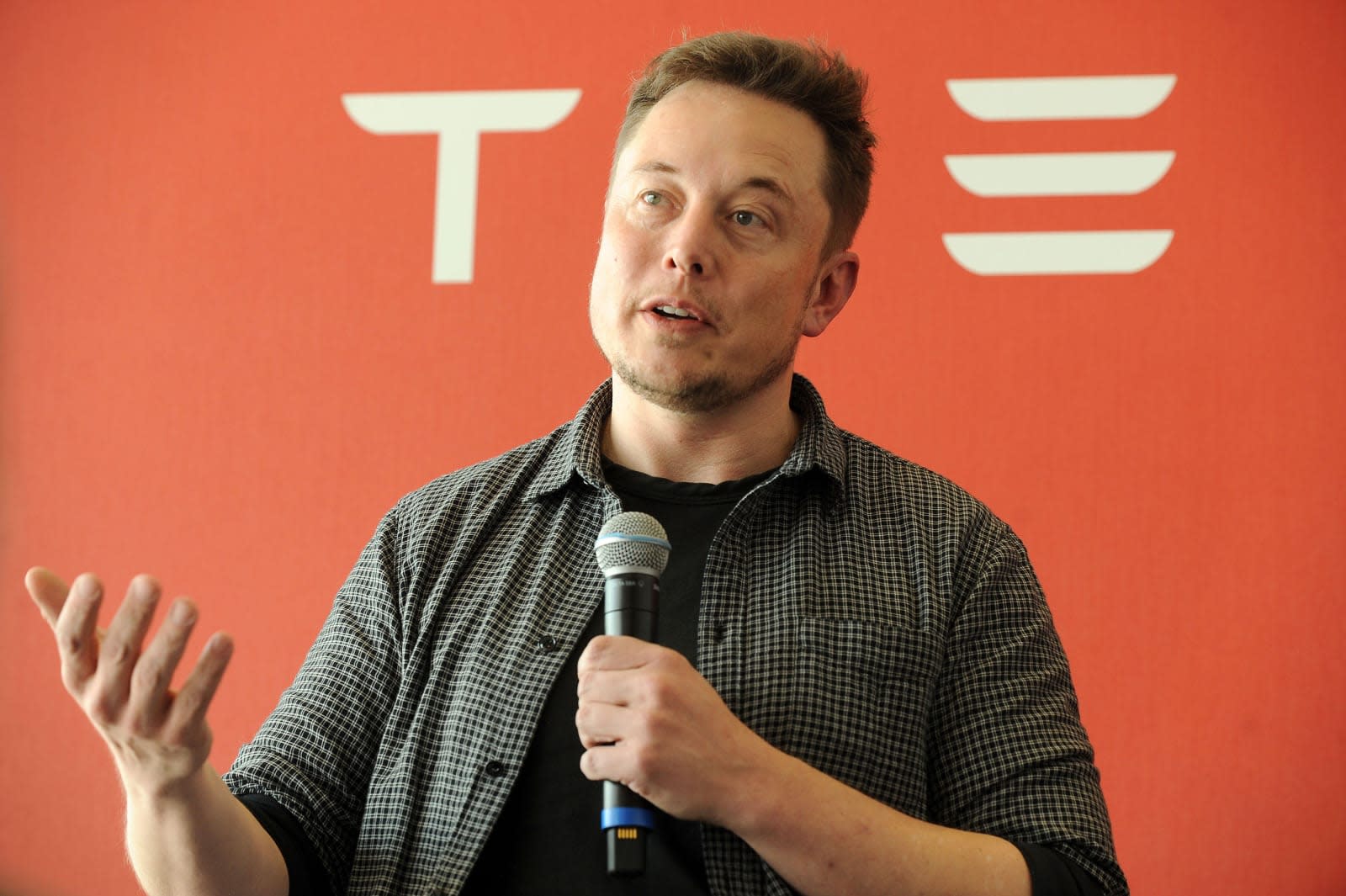 You knew it was just a matter of time before regulators looked into Elon Musk's tweets about taking Tesla private, and it appears they're already on the case mere hours later. Wall Street Journal sources claimed that the Securities and Exchange Commission is inquiring with Tesla about the apparent announcement, including whether or not he was serious (that's not in any doubt), why he said it on Twitter instead of in a filing and whether or not Tesla believes the news respects investor protection rules. As you might guess, it's that last part which matters the most.

The legality of Musk's tweeting largely revolves around the "Reed Hastings rule" -- that is, companies can disclose important business information on social networks only if they alert investors as to where those updates will appear. If Tesla made clear that Musk might share valuable info on Twitter, the executive can likely rest easy. If it had only told them to expect news through its official accounts or its investor relations site, though, Musk could be in trouble.

There's no question that Musk had been discussing the news with the board days before, so it wasn't a completely reckless remark. However, the SEC may also want to know if the CEO already had funding lined up for a return to operating as a private company. Without it, there's a concern that Musk might have been manipulating company stock.

In this article: business, elonmusk, finance, gear, regulation, sec, tesla, transportation, twitter
All products recommended by Engadget are selected by our editorial team, independent of our parent company. Some of our stories include affiliate links. If you buy something through one of these links, we may earn an affiliate commission.