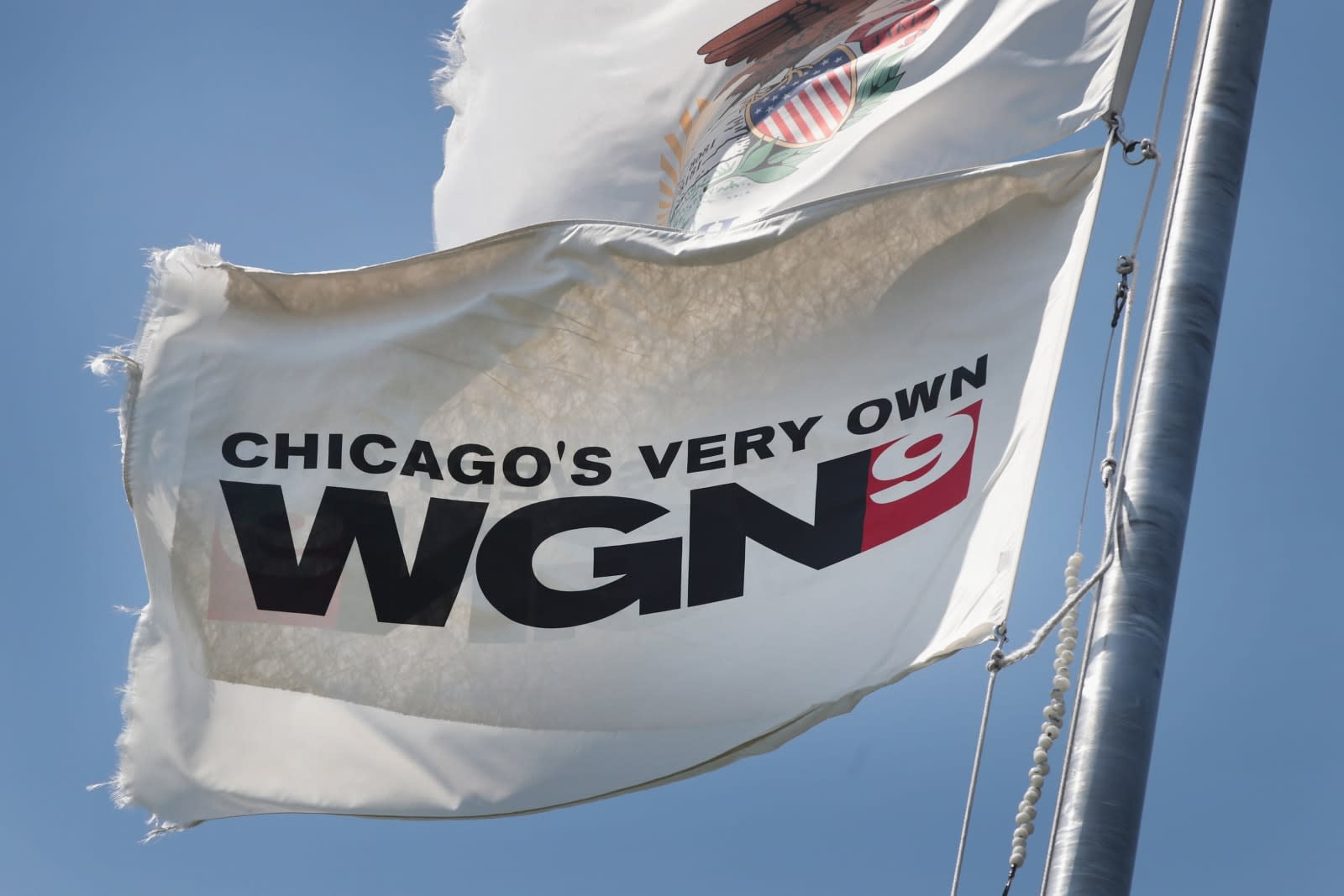 Today, Tribune Media announced that it is no longer interested in Sinclair's $3.9 billion takeover. Furthermore, the company is filing suit against Sinclair for breach of contract, which asks for compensation for all of Tribune's losses as a result of the breach.

Sinclair wanted to purchase Tribune Media's 42 stations in 33 markets, but there was a problem. The company already owned 173 stations in 81 markets. While the FCC doesn't put a number cap on the number of stations a single company can own, it can't be above 39 percent of the total (though the FCC has been more lax in the past about UHF stations).

As a result, Sinclair planned to sell off 21 of its stations. But the FCC had issues with the way Sinclair was approaching these sales and was concerned the company could buy the stations back after the merger was complete. The FCC voted to send the sale to a judge via a Hearing Designation Order (HDO), which usually means that a deal is dead.

Now, unsurprisingly, Tribune has backed out. The reason Tribune has filed suit is that Sinclair agreed to use "best reasonable efforts" to make the sale happen by pursuing the sell off of some of its own stations. But constructing deals in such a way that would allow the company to maintain control or re-purchase them wasn't what Tribune had in mind.

"In light of the FCC's unanimous decision, referring the issue of Sinclair's conduct for a hearing before an administrative law judge, our merger cannot be completed within an acceptable timeframe, if ever," said Peter Kern, Tribune Media's Chief Executive Officer, in a release. "This uncertainty and delay would be detrimental to our company and our shareholders. Accordingly, we have exercised our right to terminate the Merger Agreement, and, by way of our lawsuit, intend to hold Sinclair accountable."

In this article: business, entertainment, fcc, sinclair, takeover, tribunemedia
All products recommended by Engadget are selected by our editorial team, independent of our parent company. Some of our stories include affiliate links. If you buy something through one of these links, we may earn an affiliate commission.