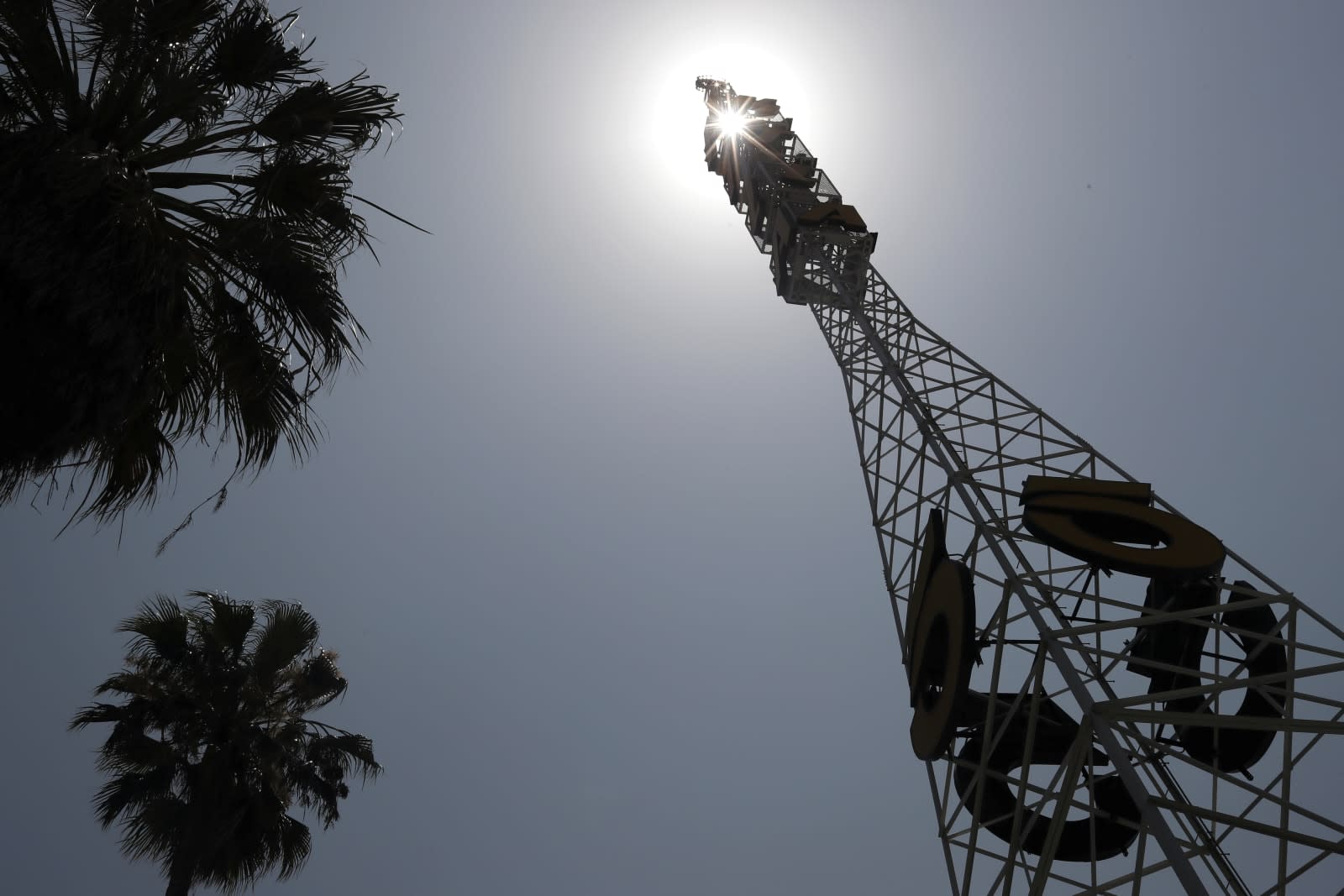 The FCC has voted to send the proposed sale of Tribune Media properties to Sinclair to a hearing, effectively hammering the second-to-last nail in the coffin on the buyout. The agency's commissioners unanimously agreed on a Hearing Designation Order (HDO), which re fers the matter to a judge -- at which point mergers usually die.

Earlier this week, FCC chairman Ajit Pai raised "serious concerns" about Sinclair's selloff of 21 stations it had proposed in order to remain under station ownership limits post-merger. Had Sinclair declined to sell off some stations, its 173 broadcast stations in 81 markets, combined with Tribune's 42 stations in 33 markets would reach 72 percent of US TV households.

The FCC's National TV Ownership rule "does not limit the number of TV stations a single entity may own nationwide so long as the station group collectively reaches no more than 39 percent of all US TV households." But the rule is more flexible for stations that broadcast using UHF frequencies.

Pai, who has been accused of aiding the merger by relaxing the ownership regulations, said Monday that Sinclair's plan would allow the company "to control those stations in practice, even if not in name, in violation of the law." He noted that, "When the FCC confronts disputed issues like these, the Communications Act does not allow it to approve a transaction."

The order lays out some valid concerns over some of the stations Sinclair planned to sell, particularly related to stations in Chicago, Dallas and Houston. Sinclair removed applications related to stations in those three cities Wednesday, but one of them laid out a plan to "transfer WGN-TV in Chicago to an individual (Steven Fader) with no prior experience in broadcasting who currently serves as CEO of a company in which Sinclair's executive chairman has a controlling interest." Sinclair still would have owned most of WGN-TV's assets, and largely would have been responsible for running it.

That application included a buyback clause for Sinclair (which it would presumably would have taken up had station ownership rules changed down the line), and suggests Fader would buy the station at far below market value for "the station license and certain other minimal assets." The HDO raises similar concerns with Cunningham Broadcast Corporation, which was to buy some other stations.

The judge to whom the order refers the case will determine whether Sinclair would still effectively control some of the stations it planned to sell. The judge should rule within the next month or so on a timeframe for the hearings.

In this article: broadcast, business, buyout, fcc, federalcommunicationscommission, gear, media, merger, sinclair, tribune, tv
All products recommended by Engadget are selected by our editorial team, independent of our parent company. Some of our stories include affiliate links. If you buy something through one of these links, we may earn an affiliate commission.