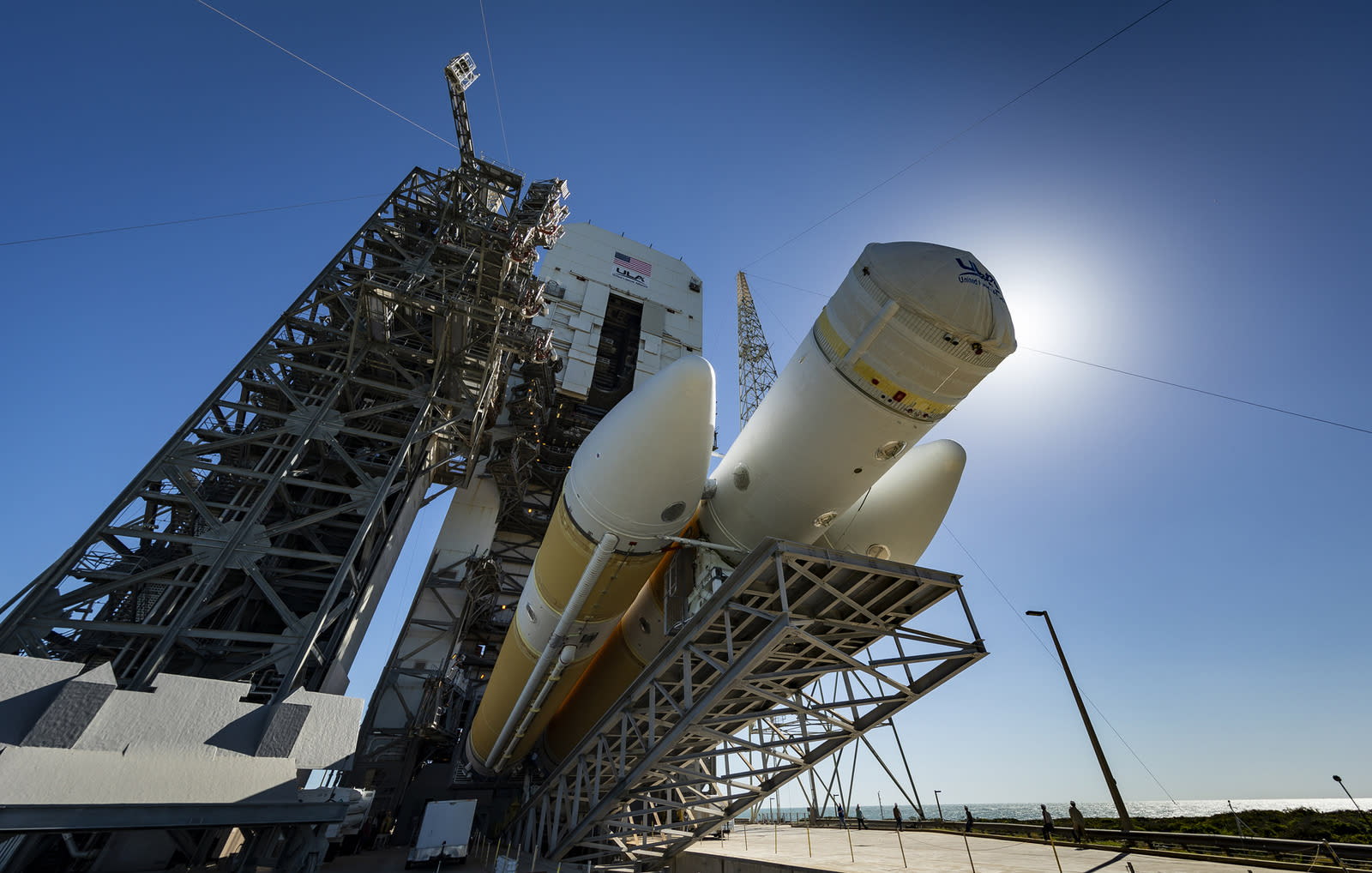 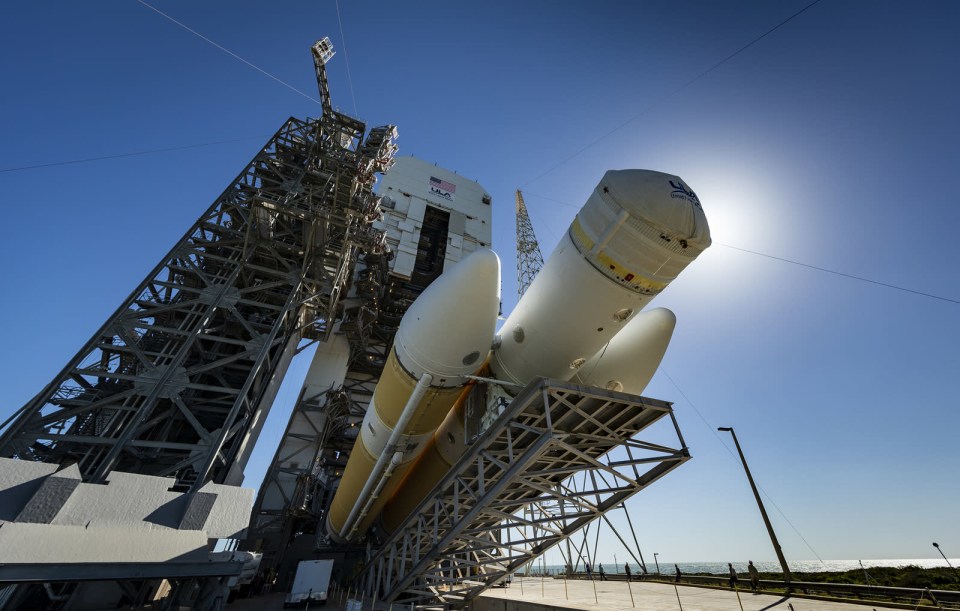 Tomorrow, August 11th, NASA is scheduled to launch a historic mission called the Parker Solar Probe. The spacecraft will launch on a ULA Delta IV Heavy rocket from Launch Complex 37 at Cape Canaveral in Florida at 3:33 AM ET on Saturday morning; the launch window will last for 65 minutes. You can watch it happen on the NASA TV live stream below.

There are also events occurring today in conjunction with the Parker Solar Probe's launch, which you can watch on NASA TV. The channel will be replaying events. such as the pre-launch briefing and science briefing, all day today. At 6 PM ET tonight, you can see a prelaunch broadcast. At 7:30 PM ET, NASA will run a program entitled "What Parker Solar Probe Will Provide to Humanity."

Actual launch coverage begins in the wee hours of the morning on Saturday. Programming starts at 3 AM and will continue through the launch. A post-launch press conference will occur after the event, but of course if the launch doesn't happen, then it will be delayed. NASA has through August 23rd to get Parker Solar Probe off the ground.

This spacecraft, which will travel faster than any other human-constructed object ever, will make its journey to the Sun over the course of seven years. Finally, Parker Solar Probe will withstand extreme heat as it actually makes contact with the Sun's outer atmosphere.

Update: NASA is now targeting a 3:53 AM ET launch for the spacecraft, twenty minutes later than the originally scheduled 3:33 AM.

Update 2 (3:53 AM ET): At T-4 during a launch poll the team reported a "No-Go" status, and we are currently on hold awaiting word on whether the countdown will restart or if the launch will be scrubbed tonight.

Update 3 (4:30 AM ET): ULA has announced the launch is officially scrubbed, the team is now resetting and will try again on Sunday morning.

At this time, our Parker #SolarProbe launch team is in a no-go status as we await further details. Teams are investigating a condition. Watch live updates: https://t.co/9uczz8fdI8 pic.twitter.com/ur9VbXweJh

In this article: nasa, parkersolarprobe, rocketlaunch, space, sun, tomorrow, ula
All products recommended by Engadget are selected by our editorial team, independent of our parent company. Some of our stories include affiliate links. If you buy something through one of these links, we may earn an affiliate commission.