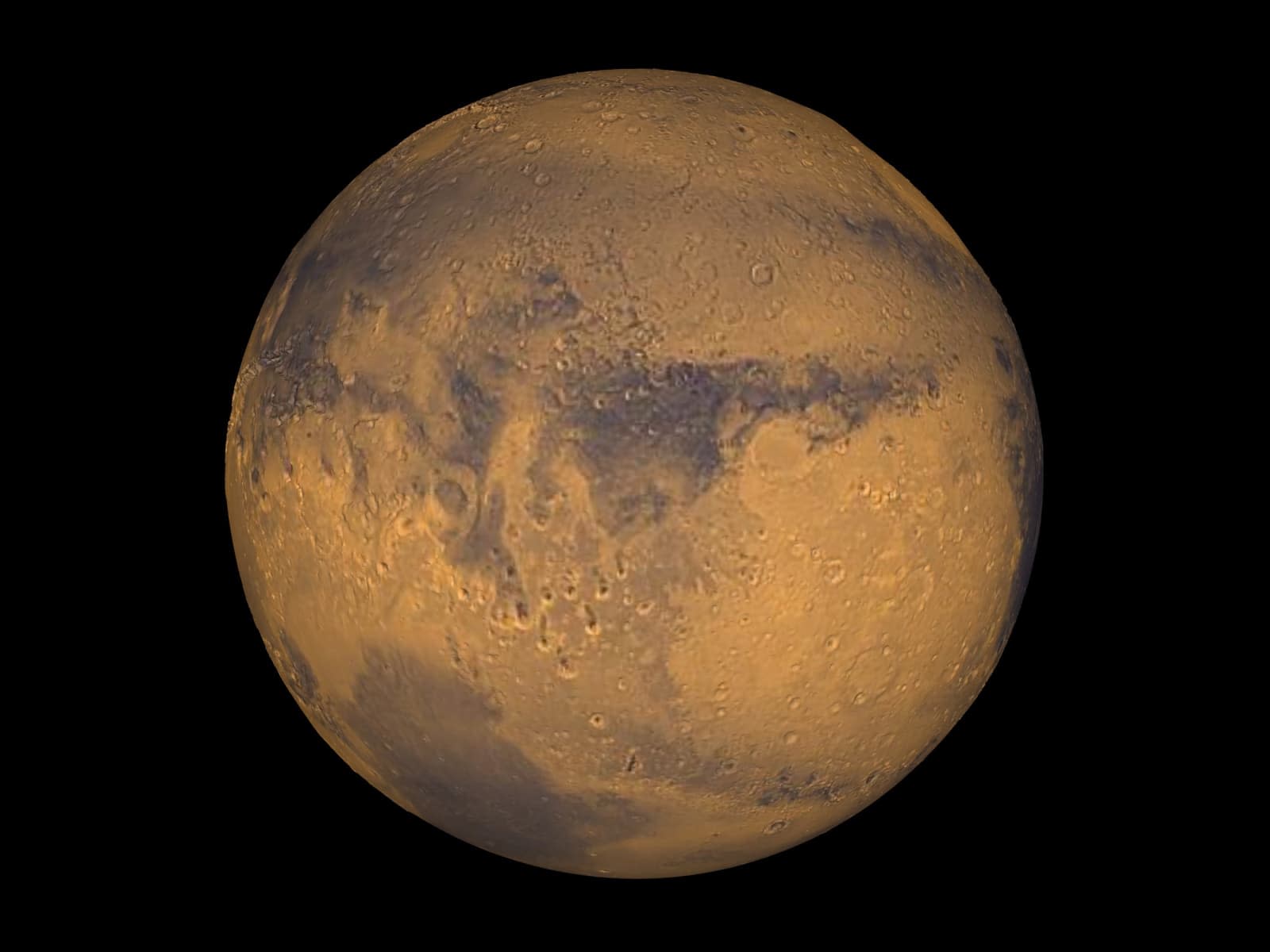 While NASA's rovers have looked for signs of life outside of our world, they haven't searched for life directly. But Melissa Floyd, a scientist at NASA's Goddard Space Flight Center, is working on a device that might change that. She wants to build an instrument that could look through soil and rock samples for evidence of bacteria or another type of single-celled microorganism called archaea. These organisms are thought to have been the first to appear on Earth and Floyd began to wonder if maybe life on nearby planets evolved like it did on our own. "I had this idea, actually a major assumption on my part: what if life evolved on Mars the same way it did here on Earth? Certainly, Mars was bombarded with the same soup of chemistry as Earth," Floyd said in a statement.

But looking directly for life on another planet isn't easy. And the major challenge here is to develop a machine and a protocol that can effectively replicate what scientists do here on Earth. Floyd believes that a technique called fluorescent in situ hybridization is the best option for this project, and she's working on automating that process.

When a scientist uses this particular technique, they have to put a sample of something on a slide, treat the cells of that sample to make them permeable, add a molecular probe that will attach to certain sequences of DNA or RNA in the cell, heat the sample and then look at it under a microscope. And those are just the main steps -- there are a number of others in this process. "I'm trying to determine whether I can do the same thing with a robot," said Floyd.

If such a robot can be engineered, NASA could then send it on its own or as part of a rover to another planet or moon in our solar system. It may seem like a tall order, but it could give scientists another powerful tool with which to search for extraterrestrial life. Floyd notes that her assumption about how life formed elsewhere in our solar system could be wrong. "But how do we know," she asked. "We've never looked."

In this article: archaea, bacteria, fishbot, gadgetry, gadgets, gear, nasa, robots, rover, space, tomorrow
All products recommended by Engadget are selected by our editorial team, independent of our parent company. Some of our stories include affiliate links. If you buy something through one of these links, we may earn an affiliate commission.