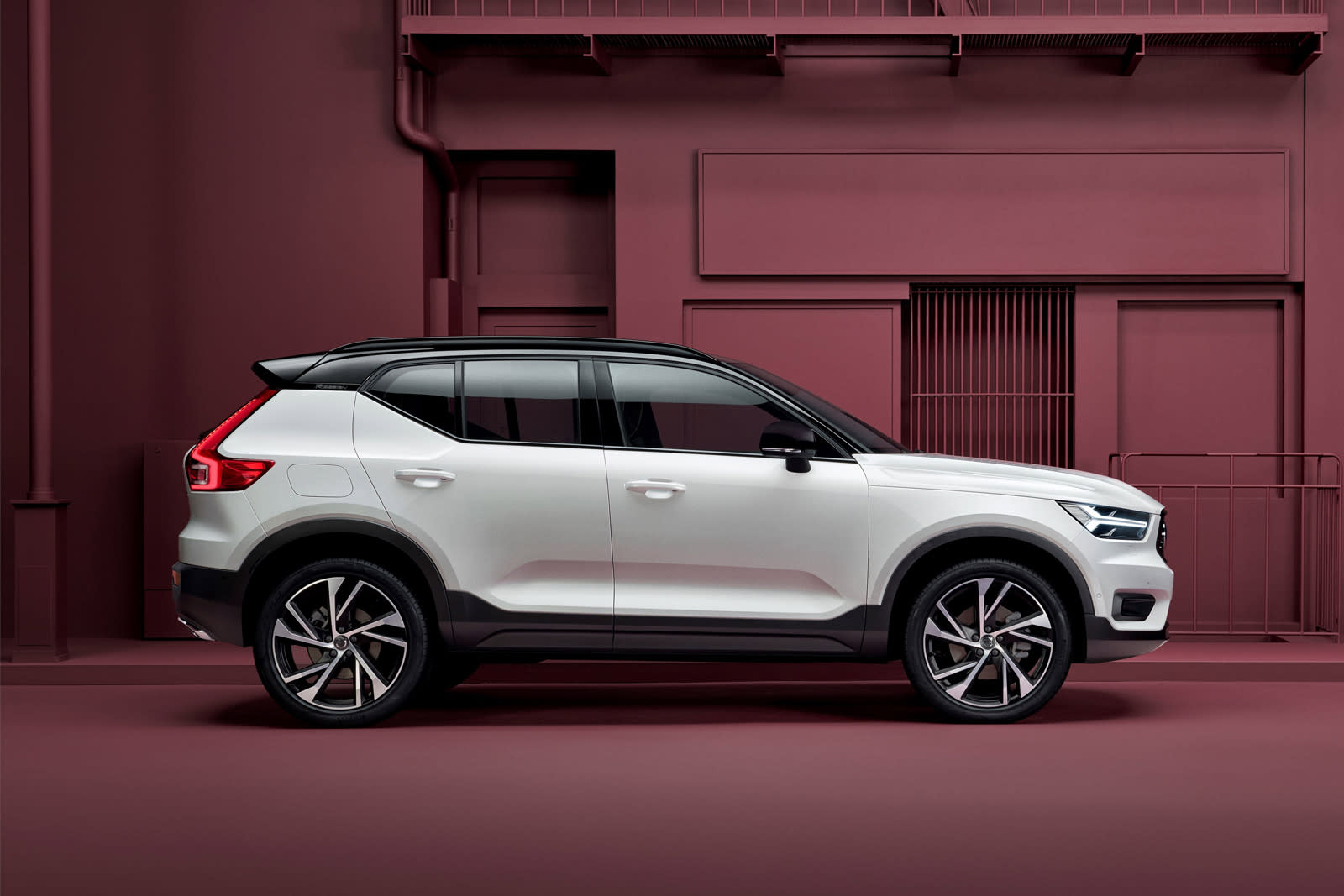 If you feel that Tesla needs to shake up the increasingly familiar design of its electric cars, you might be in for a treat. Auto Express and Electrek have learned that Tesla recently hired Ian Kettle, the former Volvo designer who led exterior work on the XC40. He started as a senior designer at Tesla "a few weeks ago," according to AE, and reports to chief designer (and former Mazda man) Franz von Holzhausen.

We've asked Tesla to confirm the hire, although it has previously declined comment. Kettle's LinkedIn profile showed that he left Volvo in February after six years at the company, first at its home in Gothenburg Sweden and most recently in the Los Angeles area.

There's no indication as to what he'll work on first. There are plenty of potential candidates, however. Tesla may still have work to do on the finished version of the Roadster, and projects like the Model Y crossover and pickup truck aren't set in stone. There's also talk of revamped looks for the Model S and Model X in 2021. While you aren't likely to see Tesla EVs that look like Volvos, this could signal a desire to move beyond the curves and swooping lines of its current vehicles.

In this article: electriccar, electricvehicle, ev, gear, iankettle, tesla, transportation, volvo
All products recommended by Engadget are selected by our editorial team, independent of our parent company. Some of our stories include affiliate links. If you buy something through one of these links, we may earn an affiliate commission.