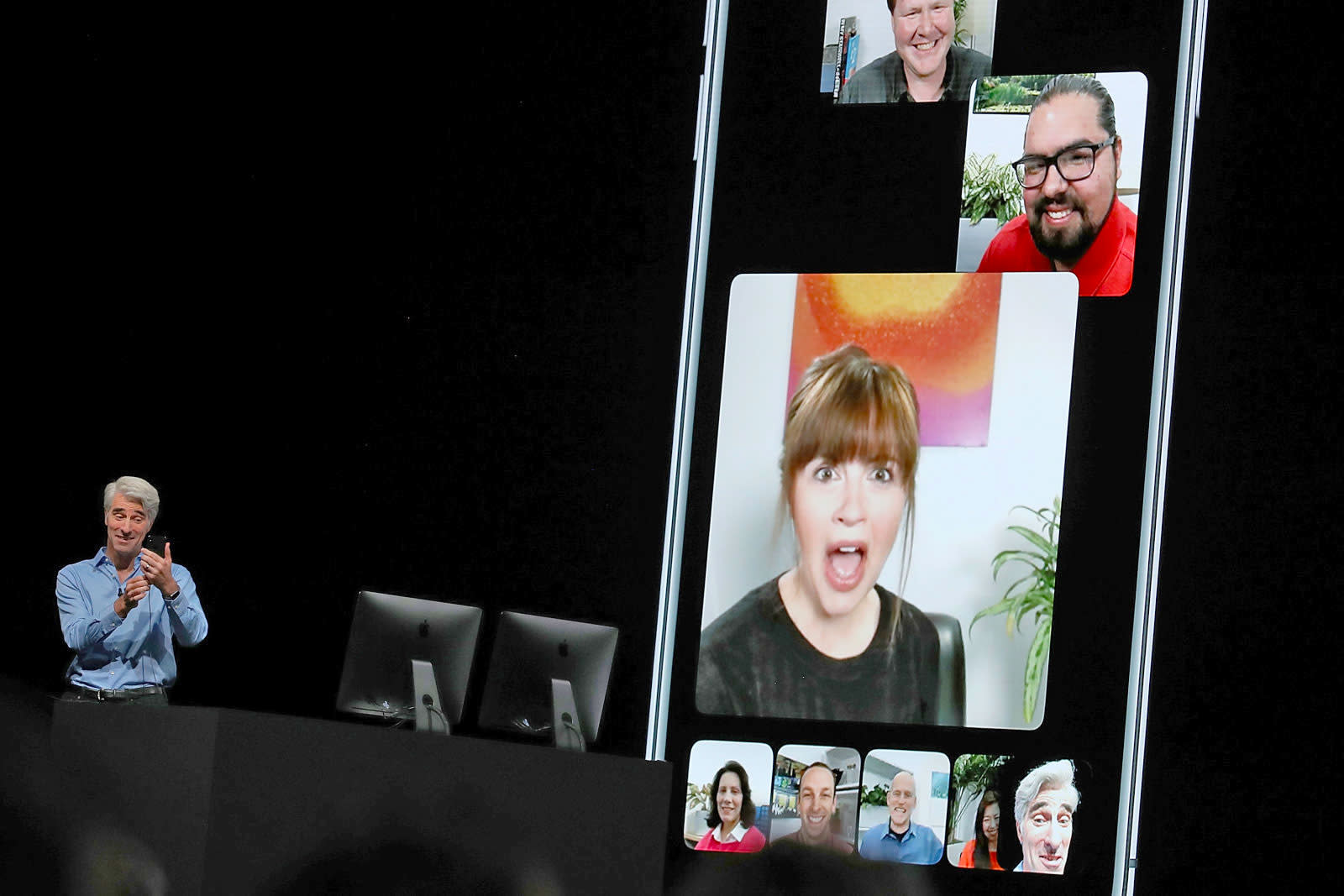 We hope you weren't planning a group FaceTime chat the very moment iOS 12 and macOS Mojave reached your devices. The release notes for Apple's latest iOS 12 and Mojave developer betas reveal that group FaceTime won't be available in either operating system on launch, and will instead arrive in an update "later this fall." Much like Apple Pay Cash, you could be waiting weeks or months to try the tent pole feature.

Apple didn't explain why it was cutting the feature, but it has been working in previous betas. It's not exactly a simple chat implementation, though. Group FaceTime lets up to 32 people participate in a single audio or video conversation at one time, complete with shifting windows as participants speak up. The last-minute cut (iOS 12 and Mojave are expected in September) suggests Apple wasn't content with how well this many-person technology was working and decided that it was safer to push it back than irk users.

Whatever the reason, it continues a pattern of Apple pushing back software that isn't quite ready for prime time. With that said, a fall release is better than what happened with iOS 11. Users had to wait until late May to get features Apple had announced nearly a year ago, including AirPlay 2 and Messages in iCloud.

In this article: apple, facetime, gear, groupfacetime, internet, ios, ios12, mac, macos, macosmojave, mobile, personal computing, personalcomputing, TL18CHAT, videochat
All products recommended by Engadget are selected by our editorial team, independent of our parent company. Some of our stories include affiliate links. If you buy something through one of these links, we may earn an affiliate commission.