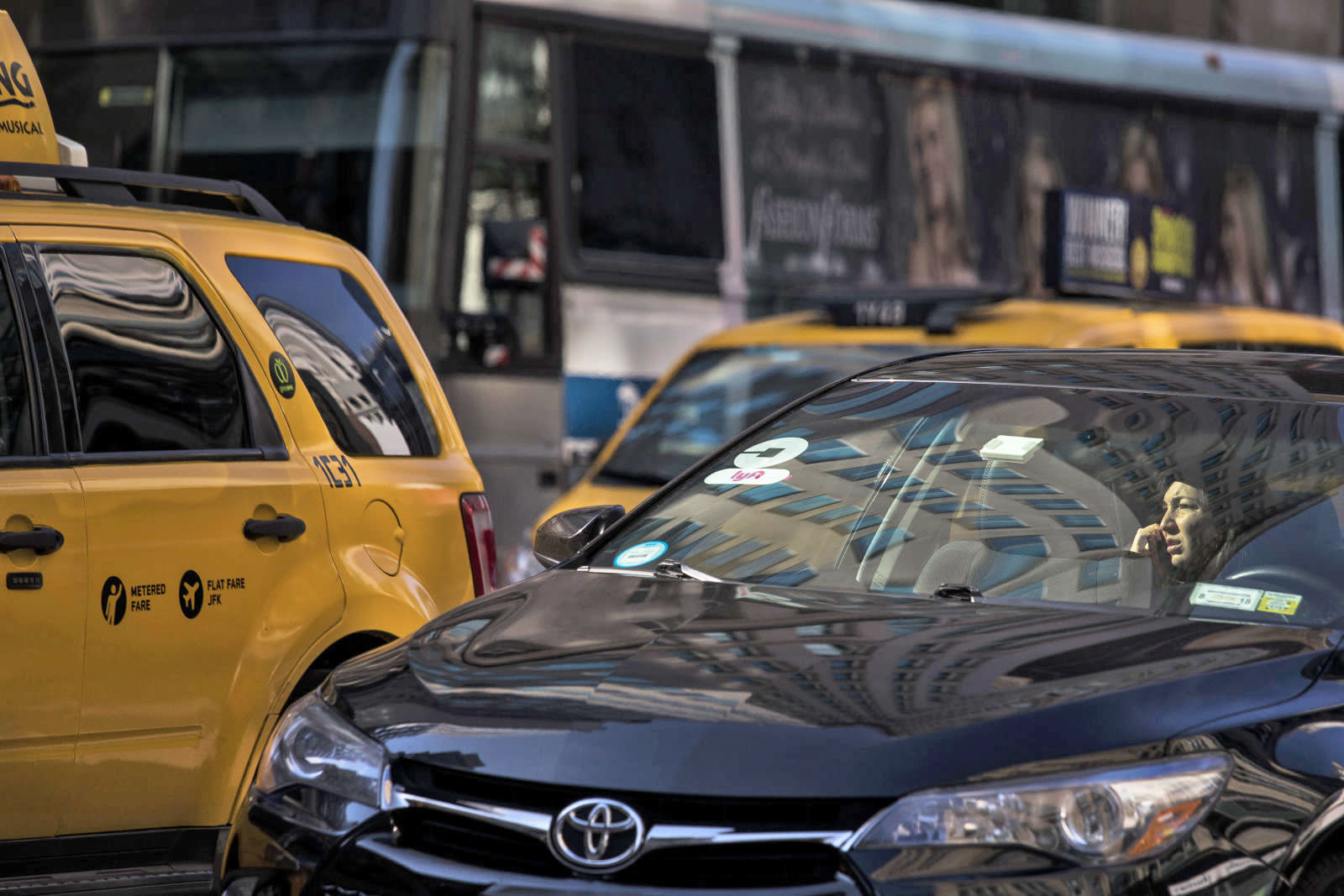 After the New York City Council passed legislation proposing a cap on all ride-hailing vehicles, mayor Bill de Blasio signed it into law today. This makes it the first US city to limit the total number of drivers working for Uber, Lyft and other services.

The cap specifically limits the number of licenses granted for ride-hailing purposes, though those with wheelchair-accessible vehicles will still be able to sign up. Uber claimed last week it would reach out to tens of thousands of already-licensed employees from other services to make up the difference. Drivers were lining up to register their cars today before the bill was signed, according to ABC NY.

Last minute sign up before #NYC deadline to get For Hire Vehicle License Latest @ABC7NY pic.twitter.com/VlT7zbx2HD

The cap will only be in place for a year while the city studies the growing industry's effects. While the law's goal is to help alleviate traffic congestion, Uber and Lyft -- along with some New Yorkers -- criticized it for potentially hurting communities in the outer boroughs that depend on ride-hailing services for reliable transportation into the city.

"Apps such as Uber and Lyft have become essential for those who have been passed by a yellow taxi or reside far from mass transit. If you live in the Bronx, chances are you have had a yellow taxi refuse to take you home. And if you live in one of the many neighborhoods outside of Manhattan that is underserved by our subway system, you have probably been late for an important appointment," NAACP New York state conference president Hazel N. Dukes wrote in an op-ed for Crains New York.

Mayor de Blasio also signed other related bills today, including one that requires ride-hailing services to pay their drivers a minimum wage.

In this article: BilldeBlasio, lyft, nyc, ridehailing, ridesharing, transportation, uber
All products recommended by Engadget are selected by our editorial team, independent of our parent company. Some of our stories include affiliate links. If you buy something through one of these links, we may earn an affiliate commission.