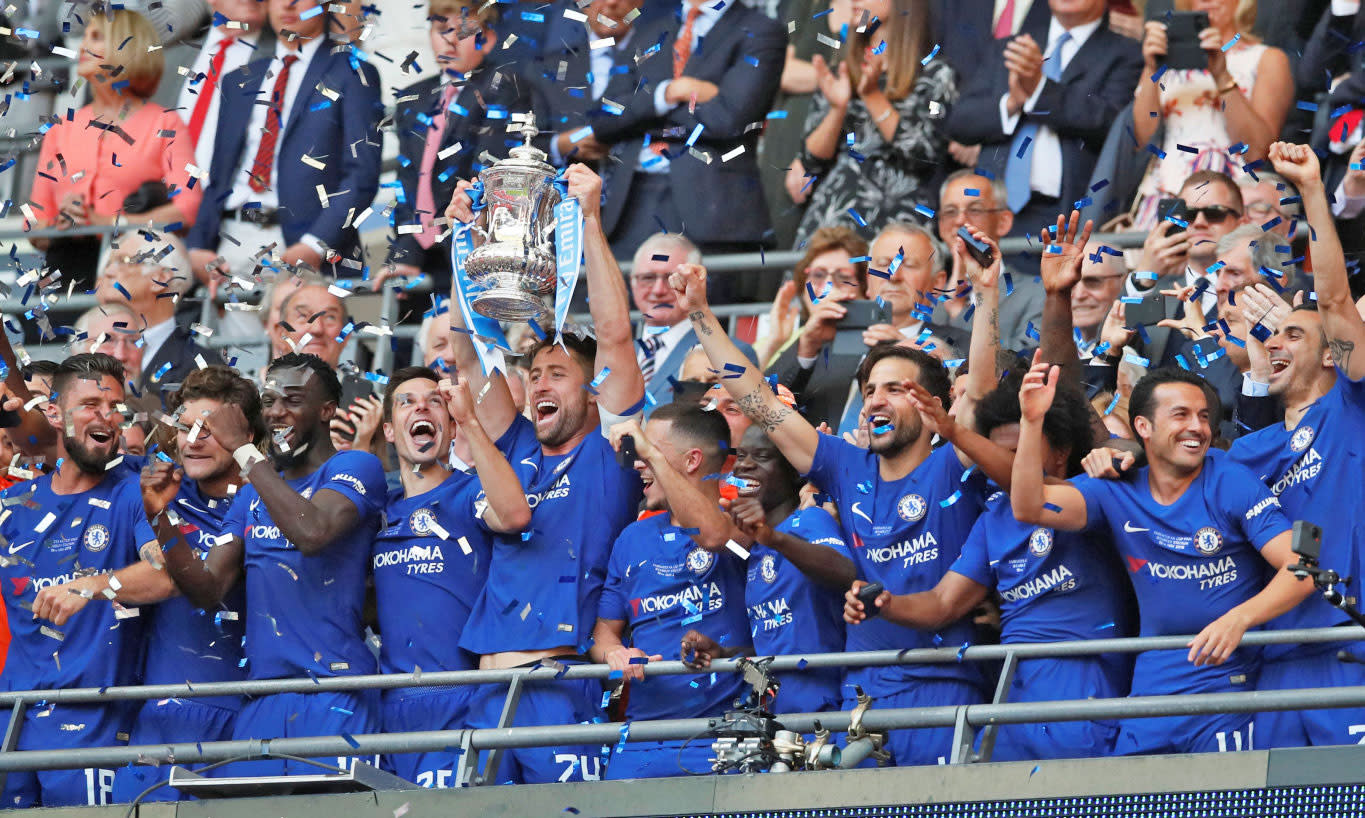 The FA Cup is the oldest single-knockout cup competition in soccer, and the 138th edition of the famous old tournament is about to get underway. However, you won't be able to watch the inevitable upsets through your cable provider in the US for the foreseeable future. That's because ESPN landed a multi-year deal to show games exclusively on the ESPN+ streaming service. Fox's deal for the FA Cup expired at the end of last season, and there were rumors a streaming service would pick up the rights.

You'll be able to watch 79 FA Cup matches on ESPN+, starting with the first round in November and ending with the final in May. The deal includes highlights shows, match previews and live draws for each round, as well as the FA Community Shield, a match between the current FA Cup holders and Premier League champions that kicks off each English league season. ESPN+ will also show the semifinals and final of the FA Youth Cup, which features players aged under 18.

More than 700 teams (including amateur outfits) are taking part in this year's FA Cup, though most will be eliminated in preliminary rounds before teams in the top four leagues enter the competition in November. The tournament is famous for major upsets -- in the 2016-17 season, Lincoln City FC, which competed in the fifth tier of the English league system at the time, reached the quarterfinals, beating Premier League team Burnley along the way.

It's an invariably exciting competition, and landing the rights is a coup for ESPN as it seeks to make its standalone streaming platform essential for soccer fans. The network recently struck a deal for Italy's top league; ESPN+ will show more than 340 Serie A games each season, including superstar Cristiano Ronaldo's league debut for Juventus this week.

The network also this week announced ESPN+ deals for the Chinese Super League, the Dutch Eredivisie and Australia's A-League. Those leagues complement more than 250 Major League Soccer games, 100-plus matches from the new international UEFA Nations League competition and games from England's Championship, League 1 and League 2 that you can stream.

ESPN wants to attract more than soccer fans to the service, of course. ESPN+ offers other sports such as eSports, UFC fights, Grand Slam tennis and boxing, all for $5 per month. However, it doesn't provide everything ESPN has to offer -- you can't use the service to watch SportsCenter, for one thing.

In this article: av, entertainment, espn, espnplus, facup, services, soccer
All products recommended by Engadget are selected by our editorial team, independent of our parent company. Some of our stories include affiliate links. If you buy something through one of these links, we may earn an affiliate commission.