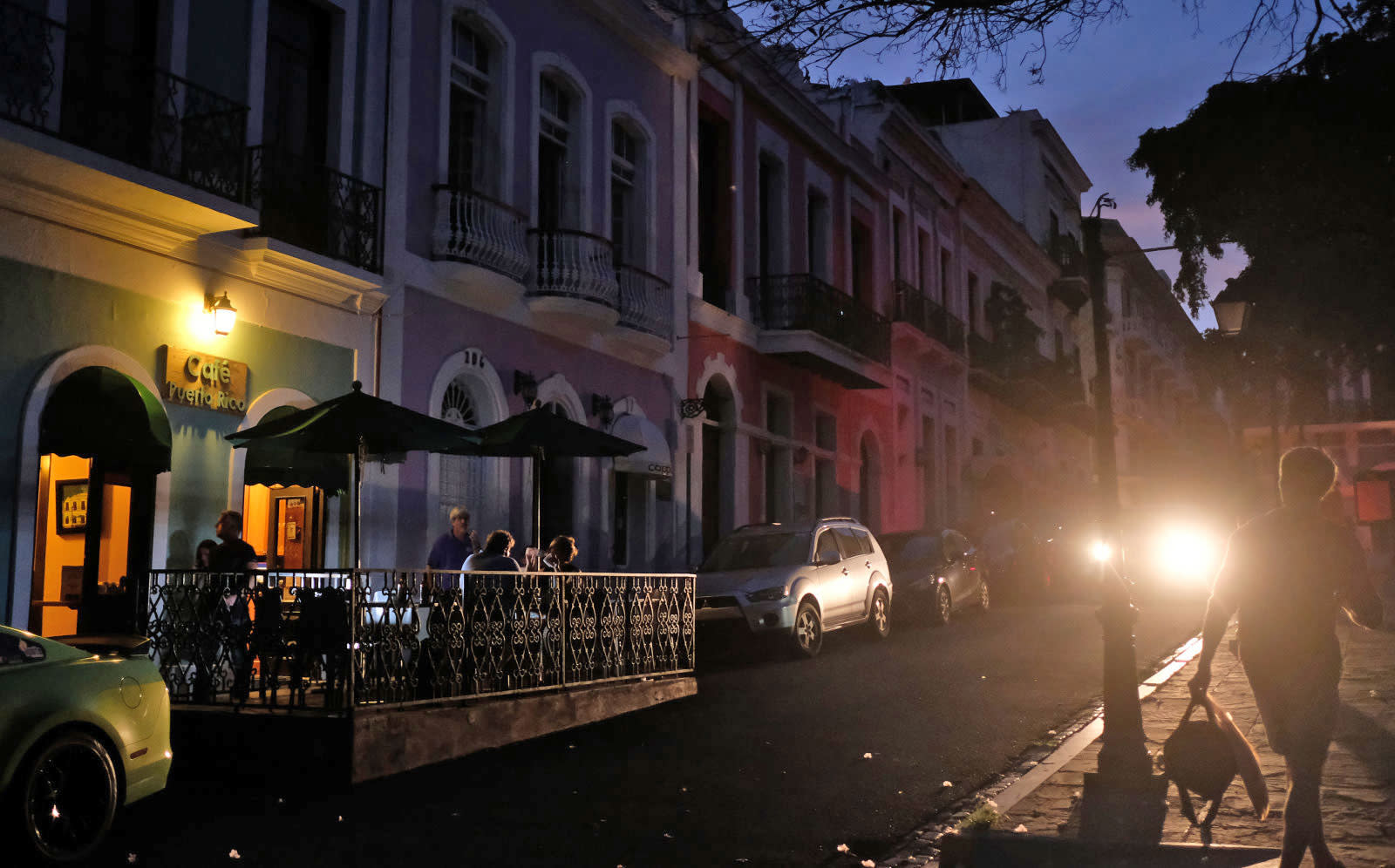 The Puerto Rico Electric Power Authority (PREPA) has recently turned power back on in the city of Ponce, and it can now say that it's done restoring customers' electricity across the island. Ponce was the last municipality to be reconnected to the grid since Hurricane Maria knocked out power across the US territory 11 months ago in September 2017. PREPA had a tough time reconnecting it in particular due to the area's rough terrain and the landslides it suffered, which made it difficult for its crew to make repairs.

While the power company is done reconnecting neighborhoods and cities across Puerto Rico, it doesn't mean everyone in it already has electricity. The New York Times said it only restored power to customers who were able to be reconnected -- some homes and areas are still too damaged for repairs, while some are victims of inter-agency bureaucracy. In addition, the utility's new chief, José Ortiz, expects to redo up to one-quarter of the work the utility did in a hurry to be able to switch power back on as quickly as possible in some of the island's key areas.

Ortiz admitted that PREPA still has to repair and fortify tattered power lines, which were poorly maintained even before the storm hit. Unfortunately, ongoing repairs got stalled by the lack of necessary supplies, including a low inventory of electrical poles. According to AP, the company was able to replace some of Ponce's old wooden poles that got knocked down in the storm with steel ones. PREPA is hoping that the steel poles can stay standing even if another storm hits to prevent another city-wide blackout in the future.

In this article: electricity, gear, ponce, power, puertorico, services
All products recommended by Engadget are selected by our editorial team, independent of our parent company. Some of our stories include affiliate links. If you buy something through one of these links, we may earn an affiliate commission.