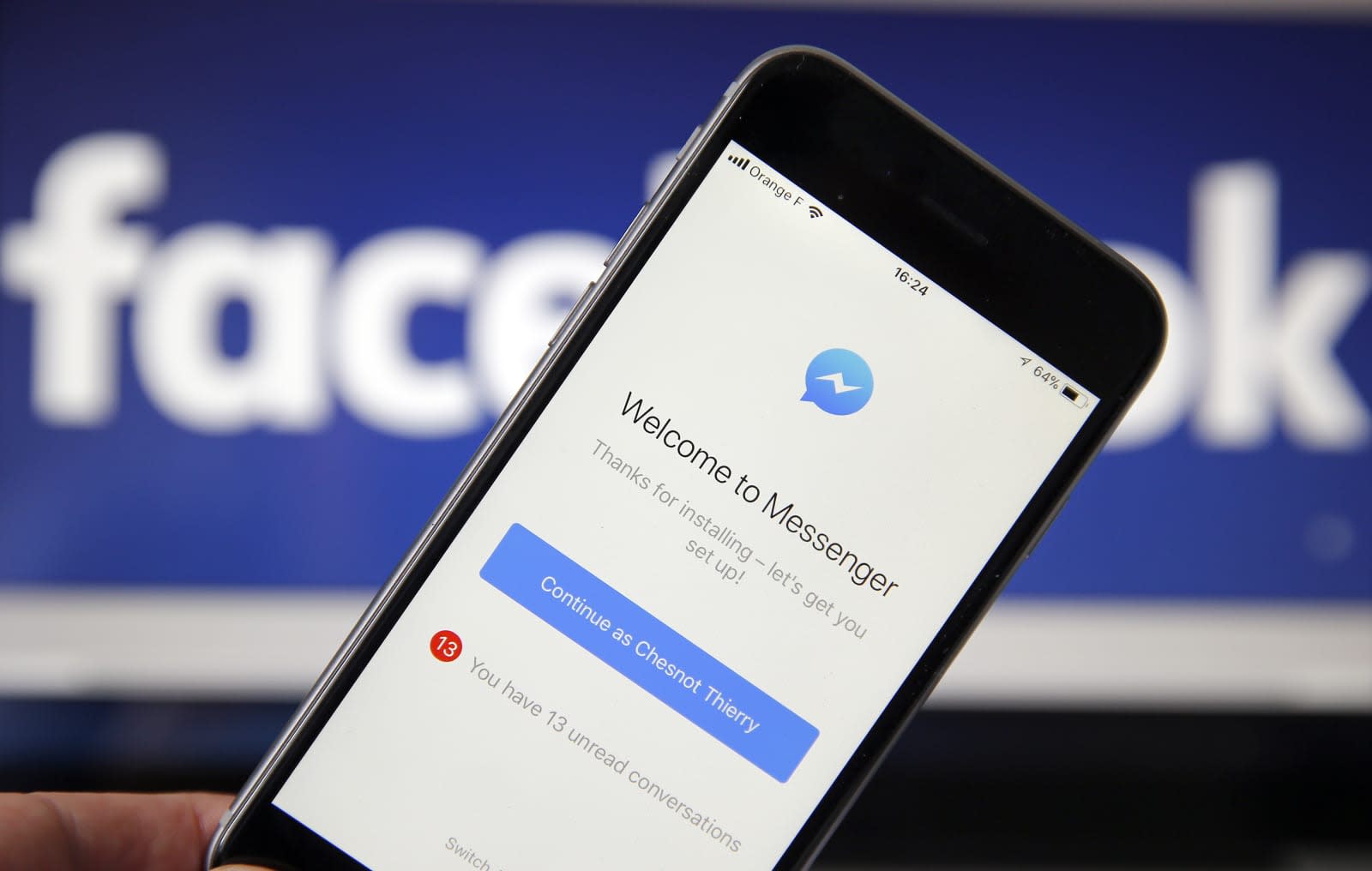 The US government wants Facebook to help break Messenger's encryption to get access to a suspect's voice conversations in a criminal case, sources told Reuters. The case, an investigation of the MS-13 gang, is under seal so filings aren't publicly available. But the sources stated that Facebook has contested the DOJ's demand, and may be held in contempt of court for refusing.

This is in keeping with the tech industry's consistent resistance to government requests for access to encrypted data. Apple has been subject to many of these in the last few years, and its CEO Tim Cook has criticized Facebook for its lax privacy standards. Nevertheless, the social network finally introduced optional end-to-end encryption for Messenger conversations in October 2016, and that seems to be what the DOJ wants Facebook's help breaking in to.

The DOJ has been pushing harder for tech giants to grant access to their consumer devices, but it's just as happy to ask companies running messenger apps for the same. While governments around the world have frequently demanded Facebook's help breaking in to WhatsApp in the past, now that Messenger is encrypted, it may get more of those requests -- assuming users remember to turn on encryption before starting a conversation they want to keep private.

In this article: case, criminal, DepartmentOfJustice, doj, encryption, facebook, FacebookMessenger, messenger, security, services
All products recommended by Engadget are selected by our editorial team, independent of our parent company. Some of our stories include affiliate links. If you buy something through one of these links, we may earn an affiliate commission.