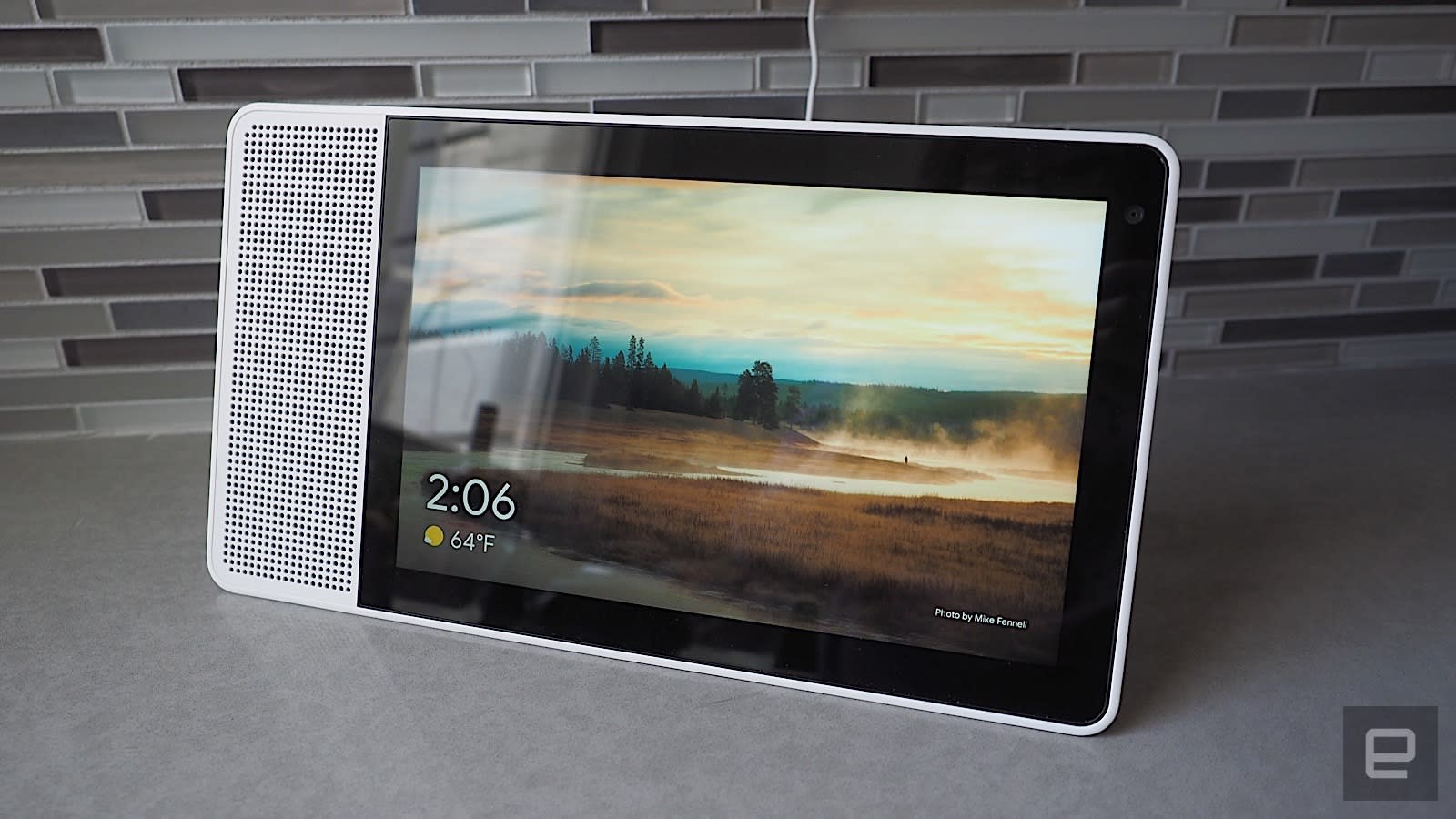 Google is expanding its line of Assistant-powered devices with its own smart display, at least according to Nikkei. The tech giant has reportedly told its Taiwanese manufacturing partners to gear up and make sure they can deliver, because it's planning to take its competition with Amazon up a notch. Mountain View, the report says, will launch its own take on the smart display platform it recently debuted this upcoming holiday season. Its plans could even be more aggressive than that, because Nikkei's source said the company is aiming to "ship some 3 million units for the first batch of the new model of smart speaker that comes with a screen."

Google unveiled its Assistant-powered smart display technology at CES earlier this year, demonstrating its ability to do what smart speakers can with the added benefit of being able to show things on a screen. Some of its partner manufacturers are already developing devices of their own based on that platform, creating a whole new category meant to challenge the Echo Show. But it won't come as a surprise if the big G truly is working on a home-grown device: having a Google-branded version in its Home speaker lineup is a step towards being able to compete with Amazon's Echo offerings on a more equal footing. Thus far, Lenovo's version is the only Assistant Smart Display you can get right now. JBL's is already available for pre-order and will start shipping in September, though, while LG's is already in the works.

In this article: AI, gear, google, googleassistant, home, smartdisplay, VoiceAssistant
All products recommended by Engadget are selected by our editorial team, independent of our parent company. Some of our stories include affiliate links. If you buy something through one of these links, we may earn an affiliate commission.