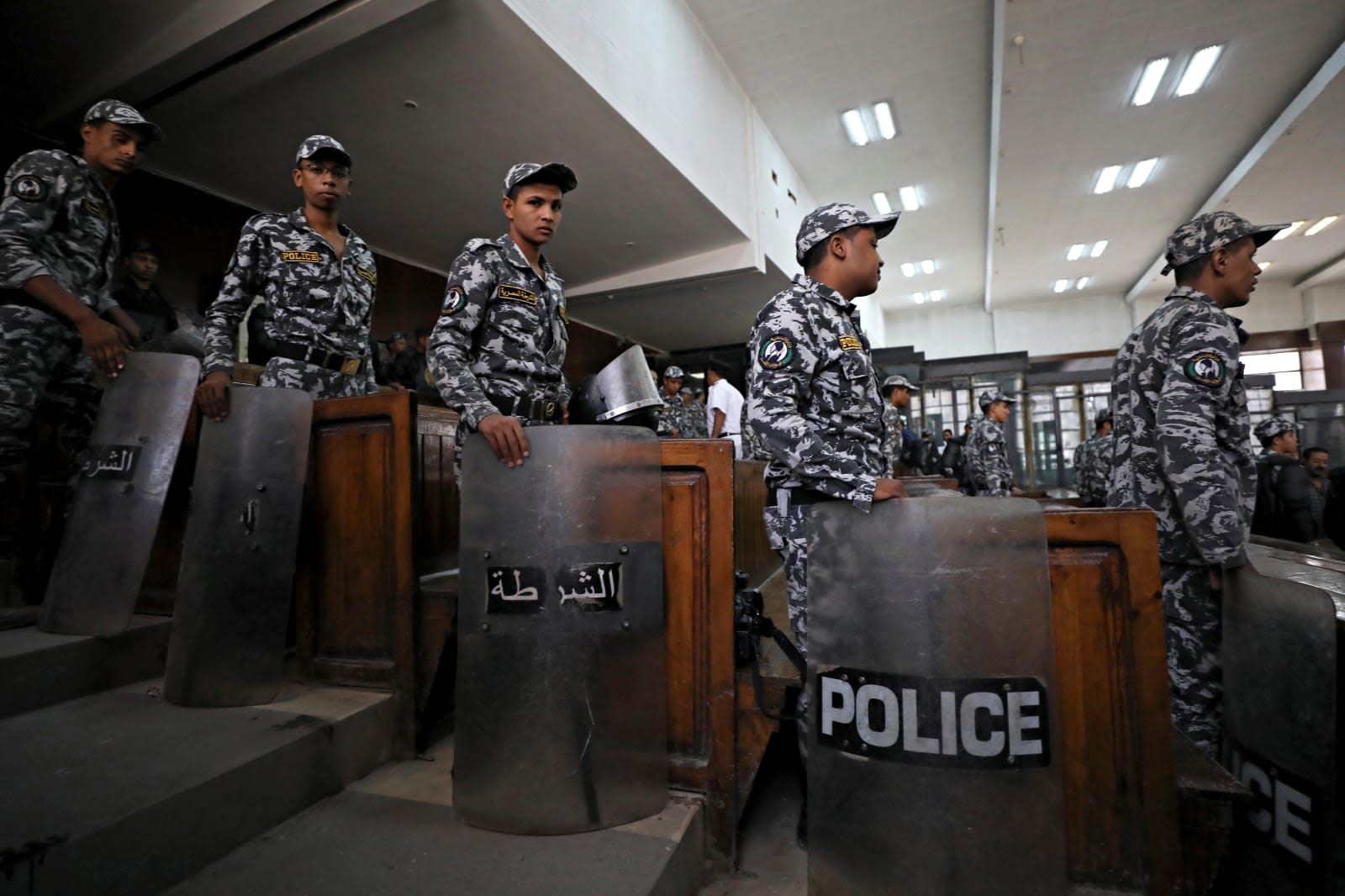 Egypt's increasingly strict regulation of internet use just became that much harsher. President Abdel Fattah al-Sisi has signed a cybercrime law that makes it illegal to run and even visit sites considered threats to the country's economy and national security. If convicted, operators and users have to pay fines or, in some cases, face prison sentences.

The law is ostensibly focused on fighting terrorism. However, that's widely considered a cover for al-Sisi's ultimate goal of silencing political opposition. Egypt has been cracking down on independent news sites and social media activists that challenge the official party line, no matter how peaceful they may be. It even went so far as to block major outlets like Al Jazeera that might present a less-than-flattering image of the nation's leadership.

These kinds of moves aren't new in Egypt. The Mubarak regime even tried cutting off most forms of communication in a last-ditch bid to prevent its President's ouster. Al-Sisi, however, appears to be more aggressive. He's all too aware of technology's potential as a revolutionary tool, and he's determined to quash that potential lest he share Mubarak's fate.

In this article: abdelfattahal-sisi, censorship, crime, cybercrime, egypt, gear, government, internet, law, politics
All products recommended by Engadget are selected by our editorial team, independent of our parent company. Some of our stories include affiliate links. If you buy something through one of these links, we may earn an affiliate commission.