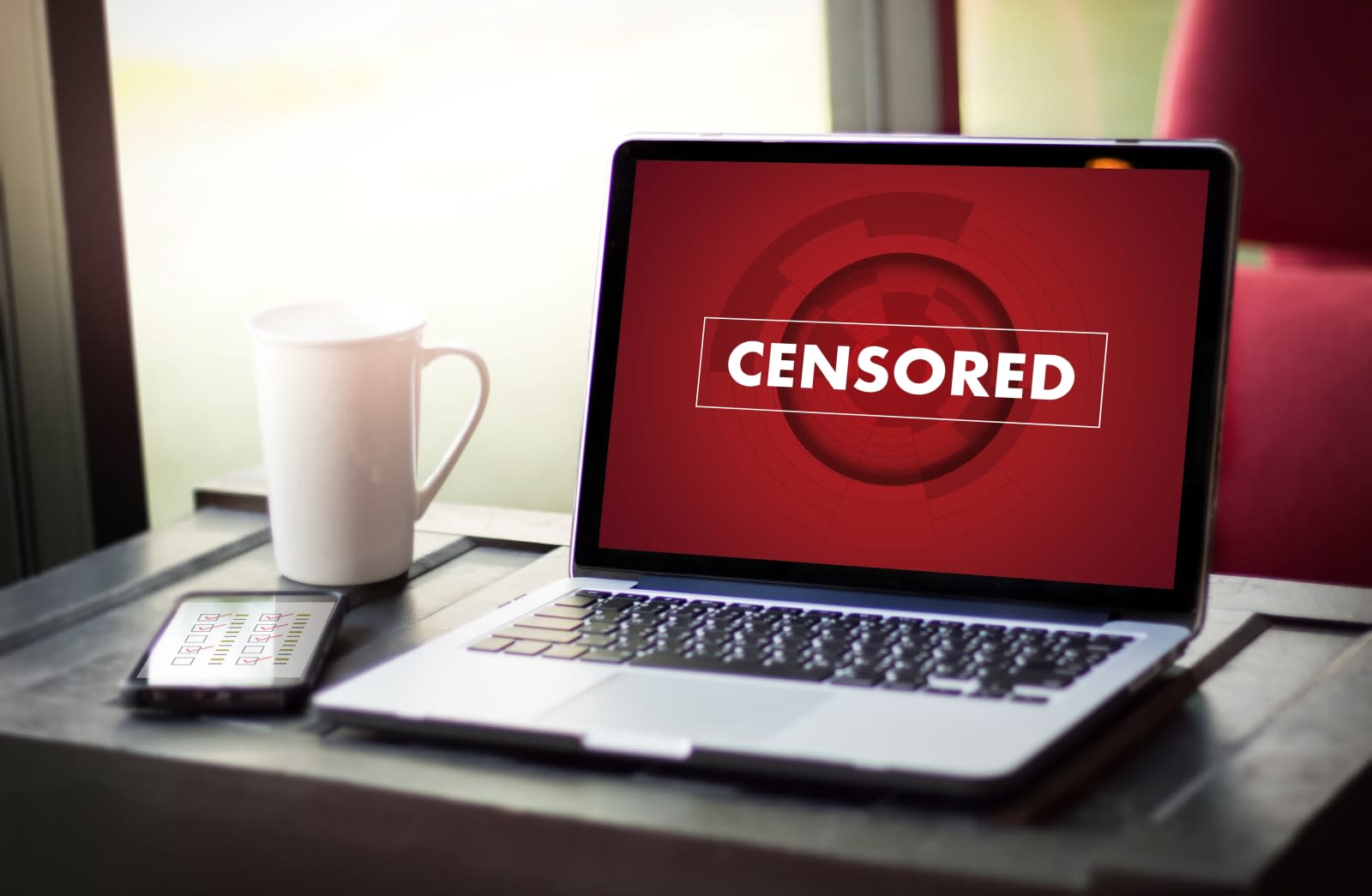 Egypt didn't retire its ban hammer the moment it blocked 21 independent news websites back in May. According to Association for Freedom of Thought and Expression, an Egyptian government watchdog, the country's government has blocked access to a total of 62 websites as of June 12th. Most of them are private news companies and media platforms that Egyptian authorities claim have expressed support for terrorism or are associated with Qatar and the Muslim Brotherhood. As Reuters says, though, the ban also affects outlets like Mada Masr, a publication with no Islamist ties, and financial newspaper Al-Borsa.

Apparently, the recent spate of bans took journalists by surprise despite Egypt's penchant for censorship. Some of the journalists whose websites were blocked believe the government is cracking down on news websites to silence the oppositions' voices since it's widely believed that current president Abdel Fattah al-Sisi is running for a second term in 2018. Adel Sabry, the editor-in-chief of Masr al-Arabia that was blocked in May, says: "There are people getting ready to nominate themselves for the presidency and they have to make their voices heard or else they won't be competitive."

Take for instance, Al Bedaiiah, a publication that was blocked without warning on June 11th. Owner Khaled al-Balshi said seven if its most popular articles the time it was banned talked about a controversial accord that transfers two Red Sea islands to Saudi Arabia, Egypt's tightest ally and most important benefactor. Al-Bedaiah provided a platform for critics who argued that the accord should be cancelled.

The Association for Freedom of Thought and Expression says some blocked websites were able to bypass the ban by using alternative URLs, while others are still accessible if you use HTTPS instead of HTTP. Unfortunately, Egyptians might have a hard time accessing everything else, since the government has also started blocking VPN services, and there's also no indication that the administration has plans to lift the ban anytime soon.

In this article: applenews, associationforfreedomofthoughtandexpression, censorship, egypt, gear, internet, newswebsites, websiteban
All products recommended by Engadget are selected by our editorial team, independent of our parent company. Some of our stories include affiliate links. If you buy something through one of these links, we may earn an affiliate commission.