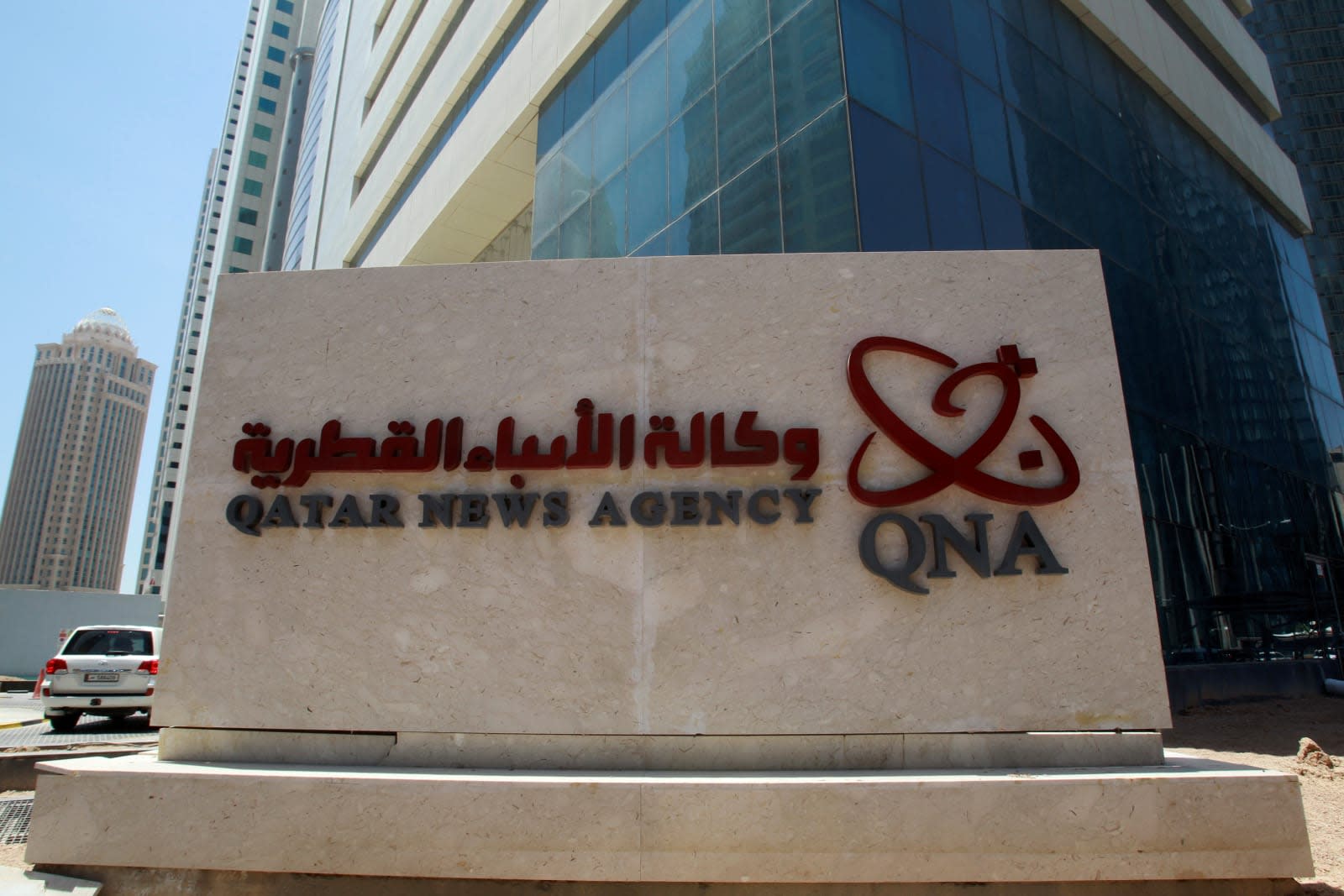 This week a diplomatic crisis hit the Middle East as several countries (Saudi Arabia, Bahrain, Egypt, the United Arab Emirates, Yemen and Maldives) cut ties with Qatar, accusing it of supporting terrorist groups. Now Qatar's foreign ministry has issued a statement putting some of the blame on a fake news story. In a statement, the ministry said hackers installed a fake file on the Qatar News Agency last April, before activating it Monday morning.

Reuters reports that file claimed Qatar's Emir Tamim bin Hamad al-Thani made statements warning against confrontation with Iran, and gave support to groups like Hamas and Hezbollah. Qatari officials did not identify who it believes pulled off the hack, but thanked the FBI and the British National Commission for Combating Crime for their assistance in the investigation. Previously, CNN claimed that US government investigators believed hackers based in Russia were behind the breach -- a claim that Russia's government has denied.

In this article: applenews, fakenews, gear, hackers, hacking, MiddleEast, politics, Qatar, QatarNewsAgency, security
All products recommended by Engadget are selected by our editorial team, independent of our parent company. Some of our stories include affiliate links. If you buy something through one of these links, we may earn an affiliate commission.