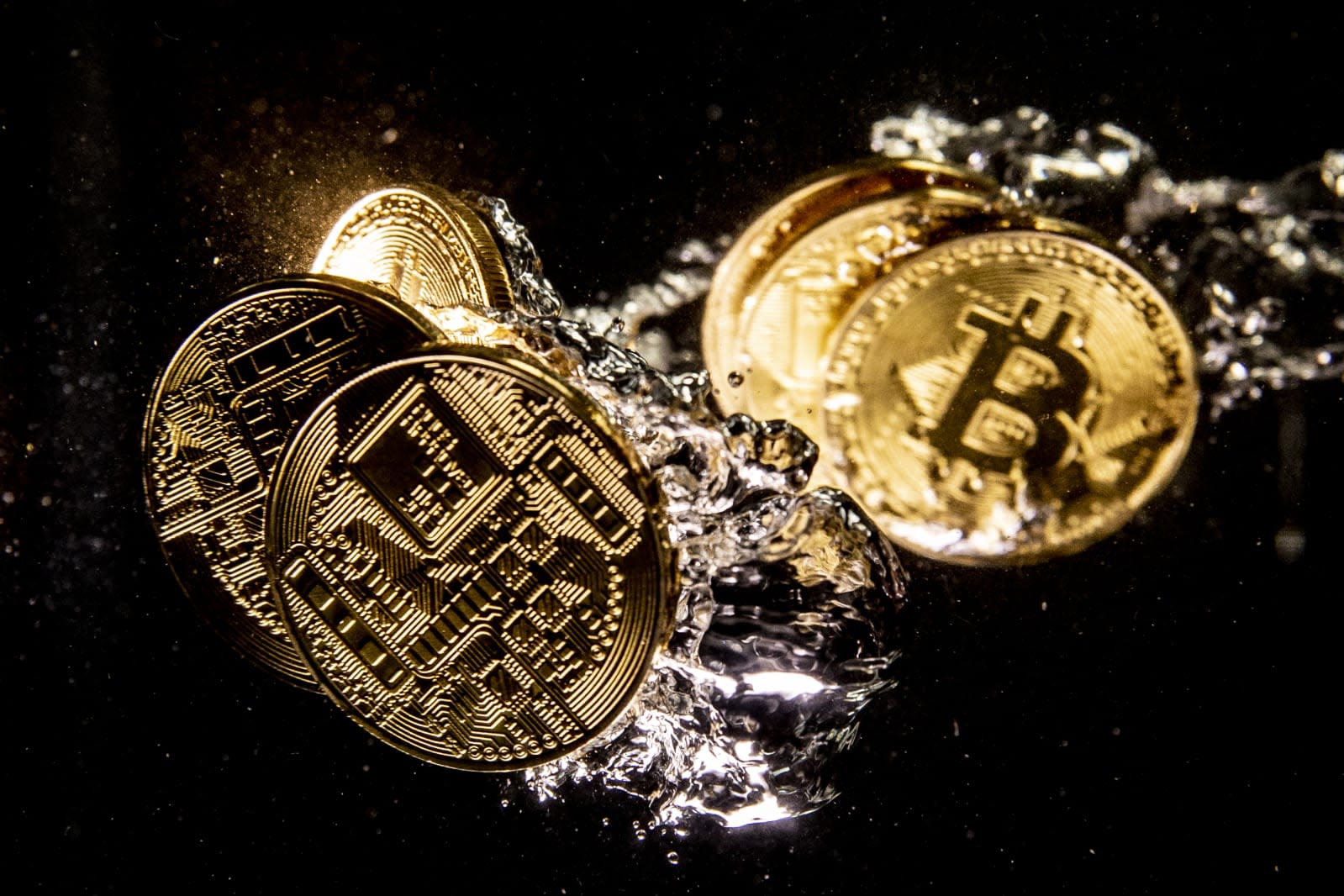 Defendants in US federal court cases now have another option for staying out on bail: emptying their virtual wallets. A district court in San Francisco has ordered alleged hacker Martin Marsich to pay the equivalent of $750,000 in cryptocurrency if he wants to live in a halfway house while facing trial. It's not clear if this is the first instance of an American court accepting digital currency for bail (Assistant District Attorney Abraham Simmons expressed doubt about it to the Daily Post). However, it's likely a novelty at the federal level.

Marsich is expected to confirm the bail payment on August 20th.

To some extent, the cryptocurrency option might have been necessary. Police arrested Marsich, a resident of Italy accused of hacking game giant EA to access accounts, while he was at San Francisco International Airport. Marsich wasn't swimming in US funds, in other words -- this gave him an incentive to show up in court.

This probably won't be the norm for a long time, if ever. Bitcoin and other cryptocurrency formats are still quite volatile. A bail requirement that seems harsh one day could be trivial the next if the money's value crashes. While lawyers could likely ask for a change in the bail amount in one of those scenarios, that's something that rarely if ever creeps up when conventional cash is involved.

In this article: bitcoin, crime, cryptocurrency, ea, electronicarts, gaming, hacking, internet, law
All products recommended by Engadget are selected by our editorial team, independent of our parent company. Some of our stories include affiliate links. If you buy something through one of these links, we may earn an affiliate commission.