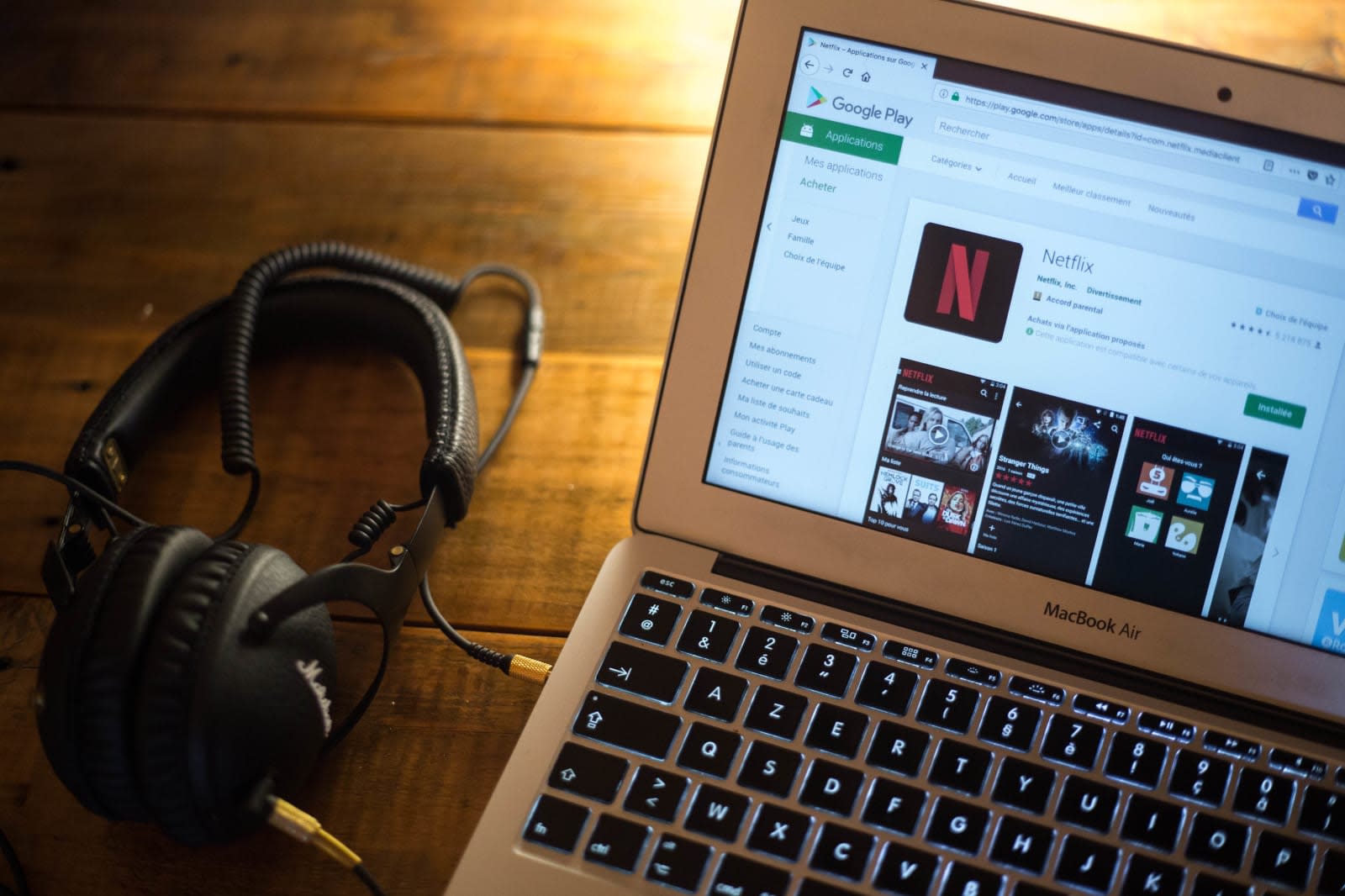 Apple is setting up to release a lower-cost MacBook and higher-performance Mac mini later this year, sources told Bloomberg. Given how dismal Mac sales were last quarter (13 percent worse than the same period in 2017), these new versions could breathe life into product lines that have been largely stagnant over the last few years. While there aren't too many details, the added features include some that consumers have been wanting for years.

The low-cost laptop will look somewhat like the current MacBook Air but with thinner bezels surrounding the screen -- which will, at long last, be a Retina display. The Air line became the last product line that Apple hadn't updated with the sharper screen, which it purportedly did to keep costs down and avoid battery drain.

The Mac mini has been due for an upgrade, as it was last updated around four years ago. The new version is geared toward professionals with new storage and processor options, though that will likely make it more expensive than previous versions, per Bloomberg's sources. While these revisions could help sell more units from these underperforming product lines, the company isn't shirking its best-sellers: Apple is planning to unveil three new iPhones, Apple Watches with larger screens and new iPad pros during its typical October announcement season, according to Bloomberg.

In this article: apple, gear, MacBook, MacbookAir, MacMini, personal computing, personalcomputing
All products recommended by Engadget are selected by our editorial team, independent of our parent company. Some of our stories include affiliate links. If you buy something through one of these links, we may earn an affiliate commission.