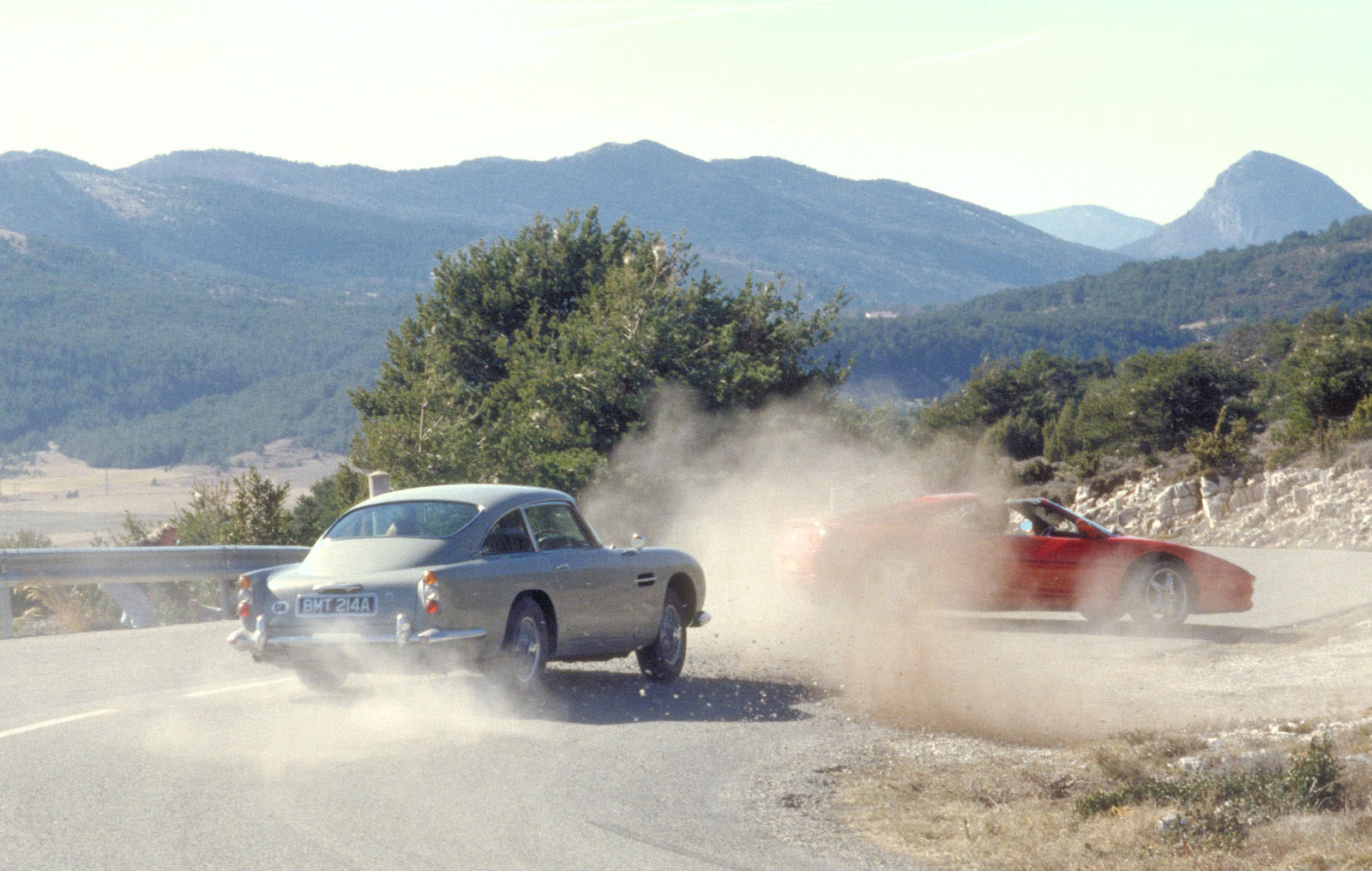 Aston Martin is creating a limited edition version of the definitive James Bond car, the 1964 Aston Martin DB5. In collaboration with James Bond film producer EON Productions, the automaker will build 25 "Goldfinger DB5s," with a straight-six, 282 horsepower, 3,995cc motor that will allow a top speed of 145 mph and 0 to 60 time of 7.1 seconds. It will even sport the famous revolving license plate and other gadgets, built by Oscar-winning James Bond effects supervisor Chris Corbould.

Aston Martin CEO Andy Palmer noted that collectors, and most 12-year-old boys, would no doubt be interested in the one-off vehicle. "To own a Silver Birch DB5, complete with gadgets and built to the highest standards in the very same factory as the original James Bond cars ... is surely the ultimate collectors' fantasy," he said.

Aston Martin didn't say which other gadgets the Goldfinger DB5 would include, but you can safely rule out the bulletproof windshield, machine guns, radar and passenger seat ejector shown above. What you will get, however, is a DB5 that looks exactly like the original. "They will be authentic reproductions of the DB5 seen on screen, with some sympathetic modifications to ensure the highest levels of build quality and reliability," explains Aston Martin. Don't expect airbags, seatbelts and other safety features, however, because Aston Martin said "this car is not road legal."

Time hasn't been kind to the misogyny, alcoholism and casual racism of Bond films. Luckily, we can still embrace the cool, gadget-filled cars, and if you can find a spare £2.75 million ($3.5 million) plus tax between the couch cushions, you can have one of your own.

Update: The post originally implied that seatbelts and airbags might be necessary, but Aston Martin said the limited edition won't be street legal. Thanks to commenter Tom for pointing that out.

In this article: AstonMartin, DB5, EONProductions, Gadgets, gear, GoldfingerDB5, JamesBond, LimitedEdition, RevolvingLicensePlate, transportation
All products recommended by Engadget are selected by our editorial team, independent of our parent company. Some of our stories include affiliate links. If you buy something through one of these links, we may earn an affiliate commission.