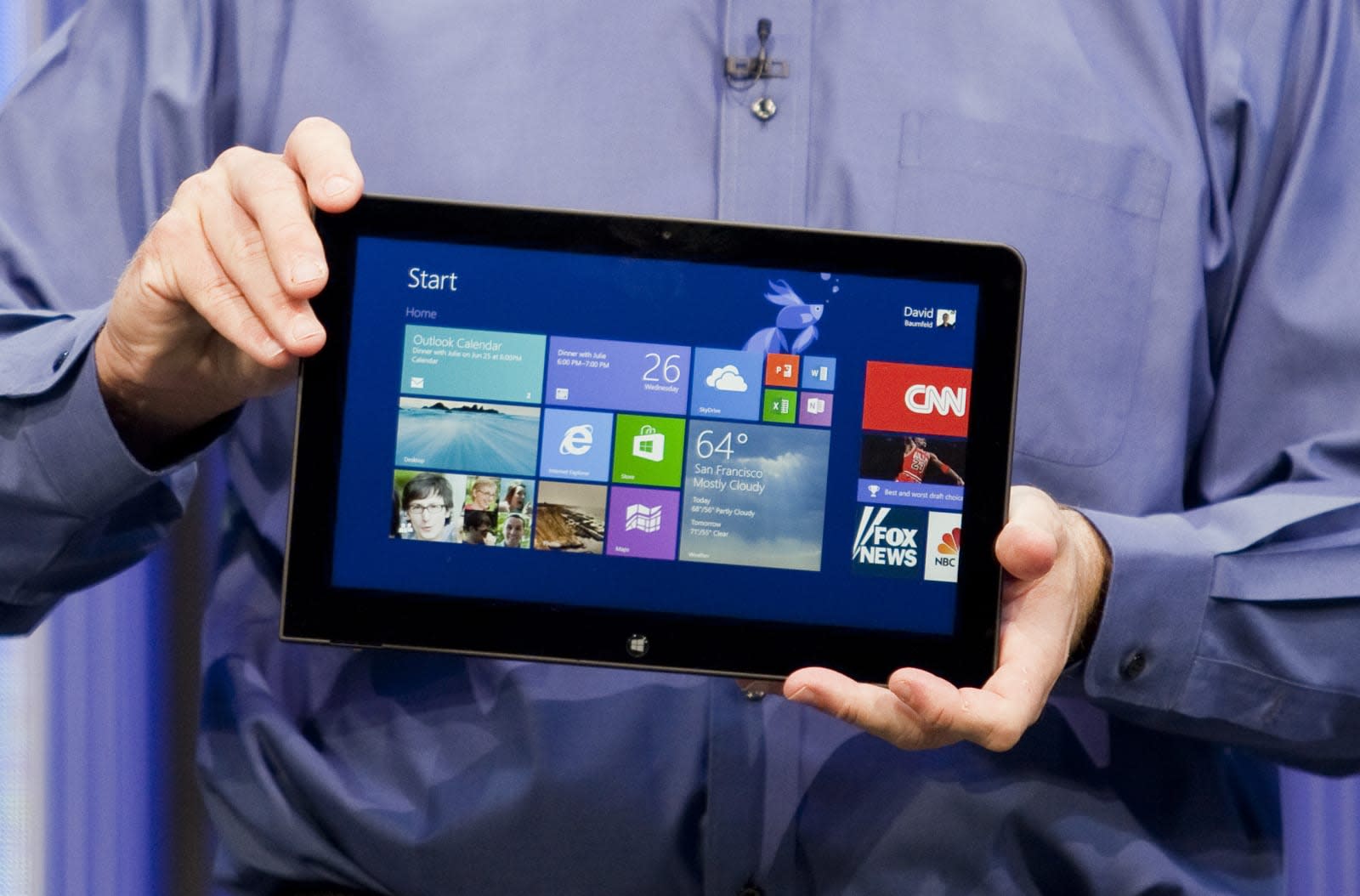 Microsoft really, really wants app creators and users alike to focus on Windows 10, and it's now giving them a not-so-gentle nudge in that direction. The software maker has warned that it will stop accepting new Windows 8.x and Windows Phone 8.x apps for the Microsoft Store on October 31st, 2018. Developers can still submit updates to those apps, but that's going away in the future as well. Microsoft will stop delivering Windows Phone app updates on July 1st, 2019, and Windows 8 apps are going away on July 1st, 2023.

Neither platform is exactly in the majority. Windows 8.x had less than 7 percent active usage share in July, according to NetMarketShare, while Windows Phone 8.x was virtually non-existent at 0.04 percent. This likely won't affect a large swath of developers, especially those that were never interested in submitting apps to the Microsoft Store in the first place. However, Microsoft is using the comparatively short notice to send a clear signal: if you rely on its app portal, you'll have to use its latest operating system to reap the full benefits.

In this article: gear, microsoft, mobile, personal computing, personalcomputing, smartphone, software, windows8, windows8.1, windowsphone, windowsphone8, windowsstore
All products recommended by Engadget are selected by our editorial team, independent of our parent company. Some of our stories include affiliate links. If you buy something through one of these links, we may earn an affiliate commission.