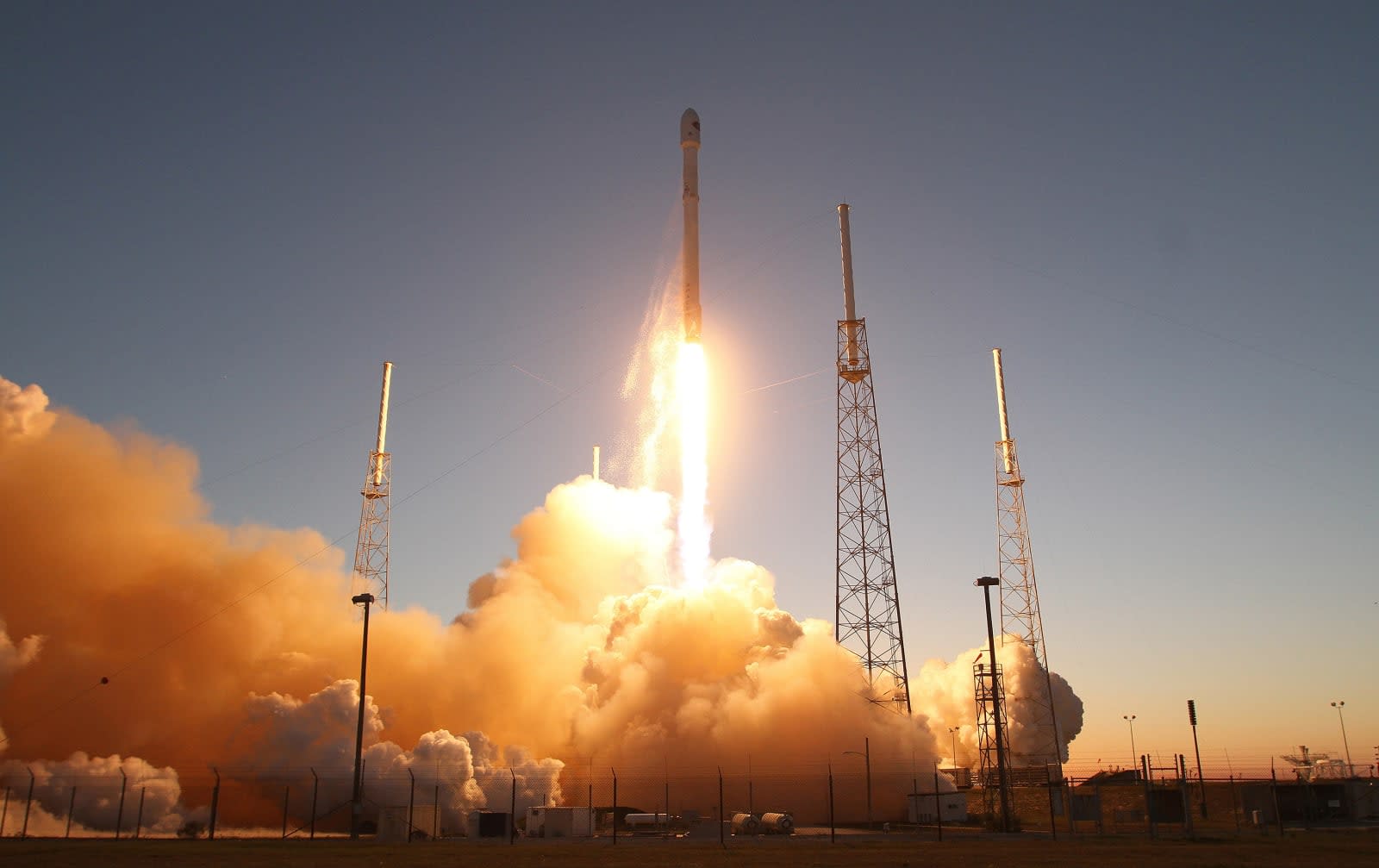 As SpaceX gears up to launch NASA astronauts to space with its Falcon 9 rockets, the agency has been debating whether to allow the company to fuel its spacecraft after astronauts have boarded. SpaceX typically fuels its rockets shortly before launch in order to prevent its cooled propellant from warming up too much, but as it moves toward crewed flights, that practice raised safety concerns. However, NASA has now decided that it will move forward with the SpaceX plan to fuel rockets after astronauts have already boarded.

"To make this decision, our teams conducted an extensive review of the SpaceX ground operations, launch vehicle design, escape systems and operational history," Kathy Lueders, manager of NASA's Commercial Crew Program, said in a statement. "Safety for our personnel was the driver for this analysis, and the team's assessment was that this plan presents the least risk."

SpaceX will have to prove its system is safe, however. The company will have to demonstrate the fueling procedure five times prior to its first crewed flight and afterwards, NASA will assess any remaining risk before certifying SpaceX's system.

In September 2016, while NASA was already reviewing the fueling procedure, a SpaceX rocket exploded on the launchpad. The company said that the explosion occurred while the Falcon 9 rocket was being loaded with propellant. NASA released a statement after the event noting that the mishap would be incorporated into its evaluation.

Both SpaceX's and Boeing's crewed flight certification processes were subject to delays but NASA announced earlier this month that SpaceX's first crewed test flight is targeted for April 2019.

In this article: Falcon9, fuel, gear, nasa, safety, space, spacex
All products recommended by Engadget are selected by our editorial team, independent of our parent company. Some of our stories include affiliate links. If you buy something through one of these links, we may earn an affiliate commission.