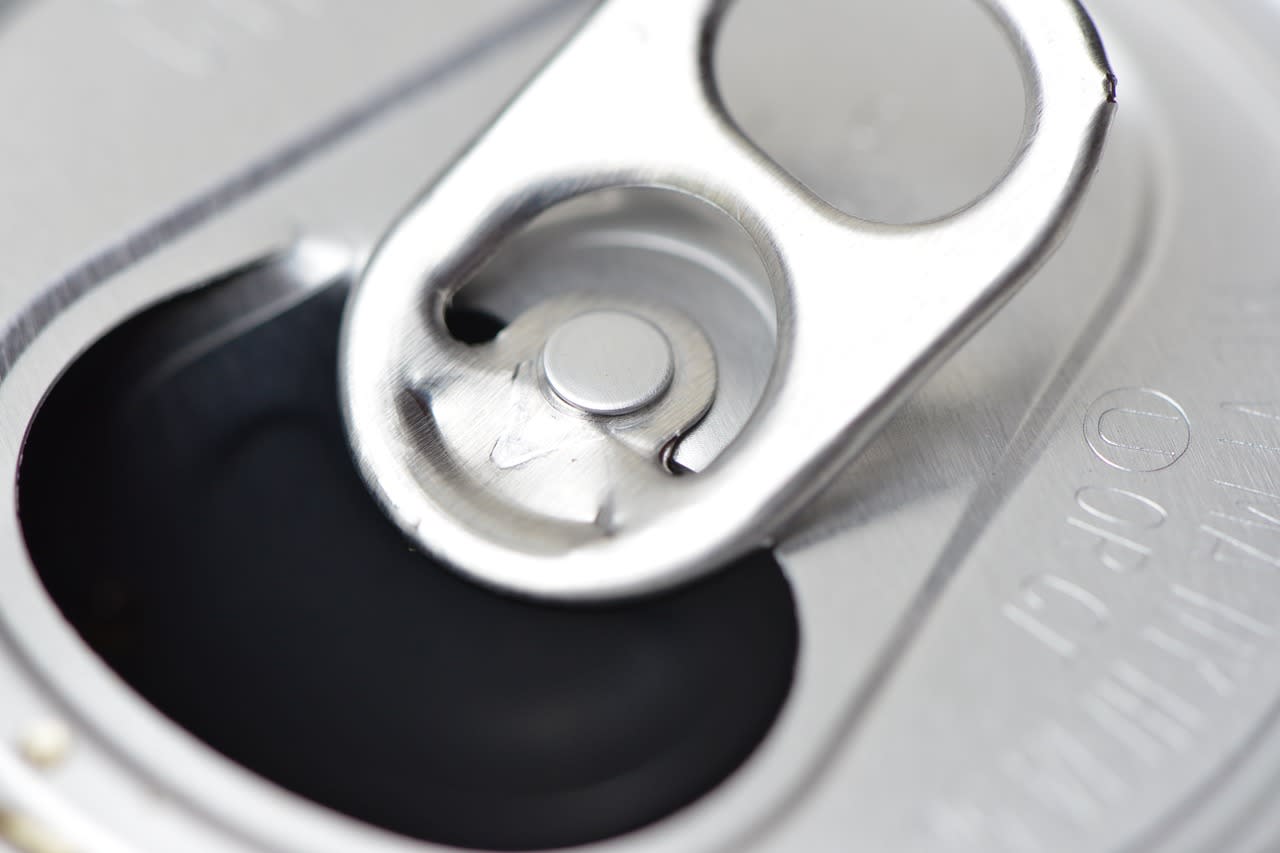 Traditional soda brands are facing tough times right now, as consumers move away from sugary soft drinks to healthier, low-cal options. Pepsi has already tried to diversify away from its fizzy cola roots with Aquafina water, and more recently, sparkling water brand Bubly -- now it's planning on reaching customers in their homes with the acquisition of at-home carbonated drink-maker SodaStream.

Pepsi and Israeli-based company SodaStream already have an existing relationship, with Pepsi previously selling its cola on the platform in what the company called a "learning opportunity". Now, thanks to the $3.2 billion deal, Pepsi has access to a new market. Speaking to CNBC, PepsiCo CFO Hugh Johnston said, "We get to play in a business -- home beverages -- where we don't play."

The deal will also help SodaStream expand its global reach. It currently distributes in 80,000 stores across 45 countries, with the bulk of its custom coming from Western Europe which is seeing an increasing backlash against single-use plastic. The company estimates their machines help consumers save up to 1,000 bottles and cans a year, no doubt a driver behind the extremely successful quarter it reported recently. Revenue climbed 31 percent to $171.5 million for the quarter to June 30, while net income jumped 82 percent. Of course Pepsi is going to want a piece of that.

In this article: acquisition, business, deal, drinks, food and drink, food-and-drink, foodanddrink, gear, home, Pepsi, PepsiCo, plastic, SodaStream
All products recommended by Engadget are selected by our editorial team, independent of our parent company. Some of our stories include affiliate links. If you buy something through one of these links, we may earn an affiliate commission.