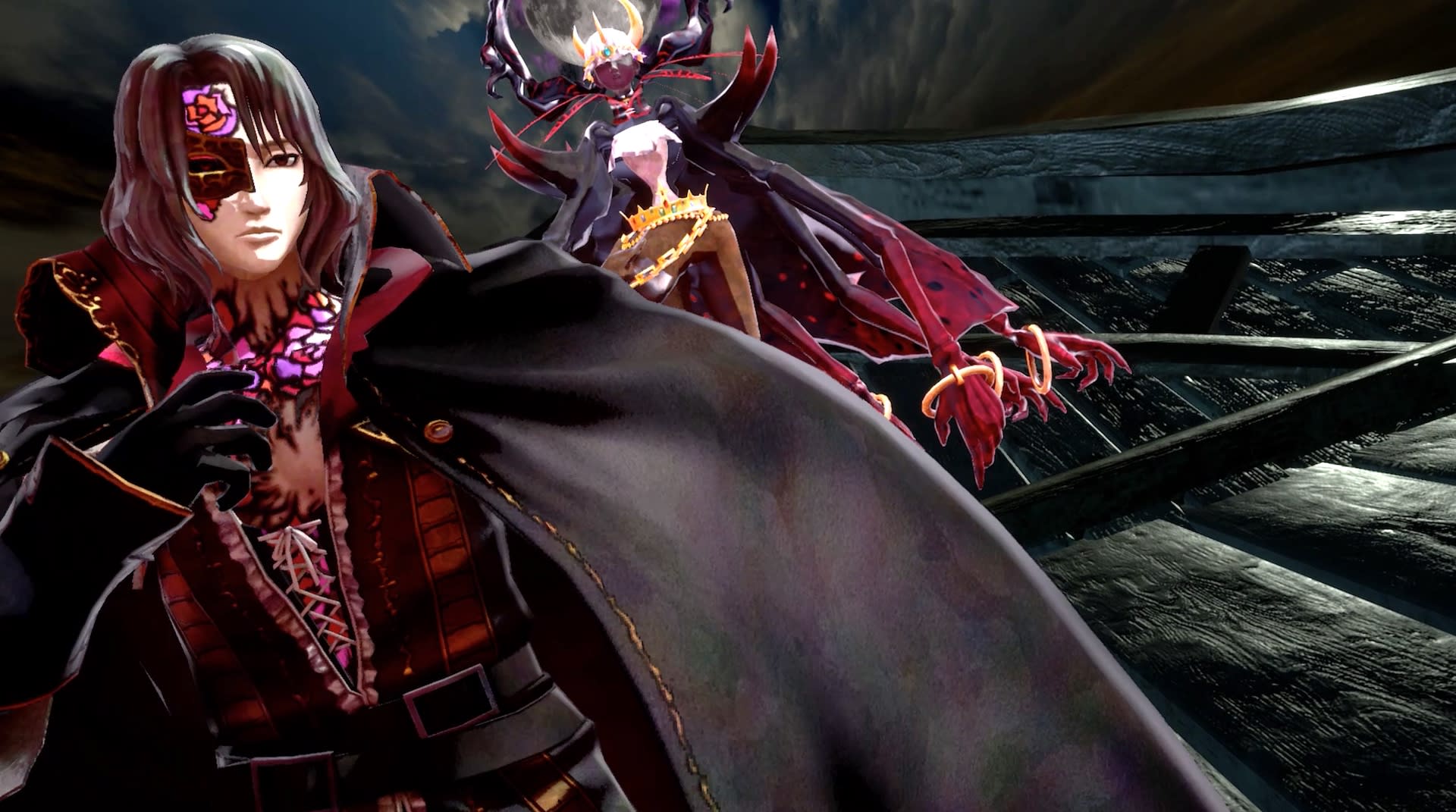 Things were looking rosy for the upcoming release of Bloodstained: Ritual of the Night -- the game had even gotten as far as a private beta demo. But, citing similar reasons to its previous delay, the team at ArtPlay has announced it'll be held back again, this time until somewhere in 2019.

Creator and assistant director of the equally vampiric Castlevania: Symphony of the Night, Koji Igarashi, explained in an update on the game's Kickstarter page that the team wants to "raise the quality level, especially after all the very valuable feedback from the beta backer demo."

The update also revealed that the game's billed release on the PlayStation Vita has been canned, joining the Wii U version on the scrapheap. Essentially, development of the game has gone on for so long (it was originally slated for release in 2017) that both platforms have died a death in the meantime.

If anything, Bloodstained: Ritual of the Night is a victim of its own success. It blew past its initial crowdfunding target, and the subsequent stretch goals have only given its developers a bigger workload. But it's a workload the team appears determined to get right.

In this article: av, bloodstainedritualofthenight, Castlevania, crowdfunding, delay, development, gamescom, gamescom2018, gaming, Kickstarter, KojiIgarashi, personal computing, personalcomputing, PlayStationVita, WiiU
All products recommended by Engadget are selected by our editorial team, independent of our parent company. Some of our stories include affiliate links. If you buy something through one of these links, we may earn an affiliate commission.