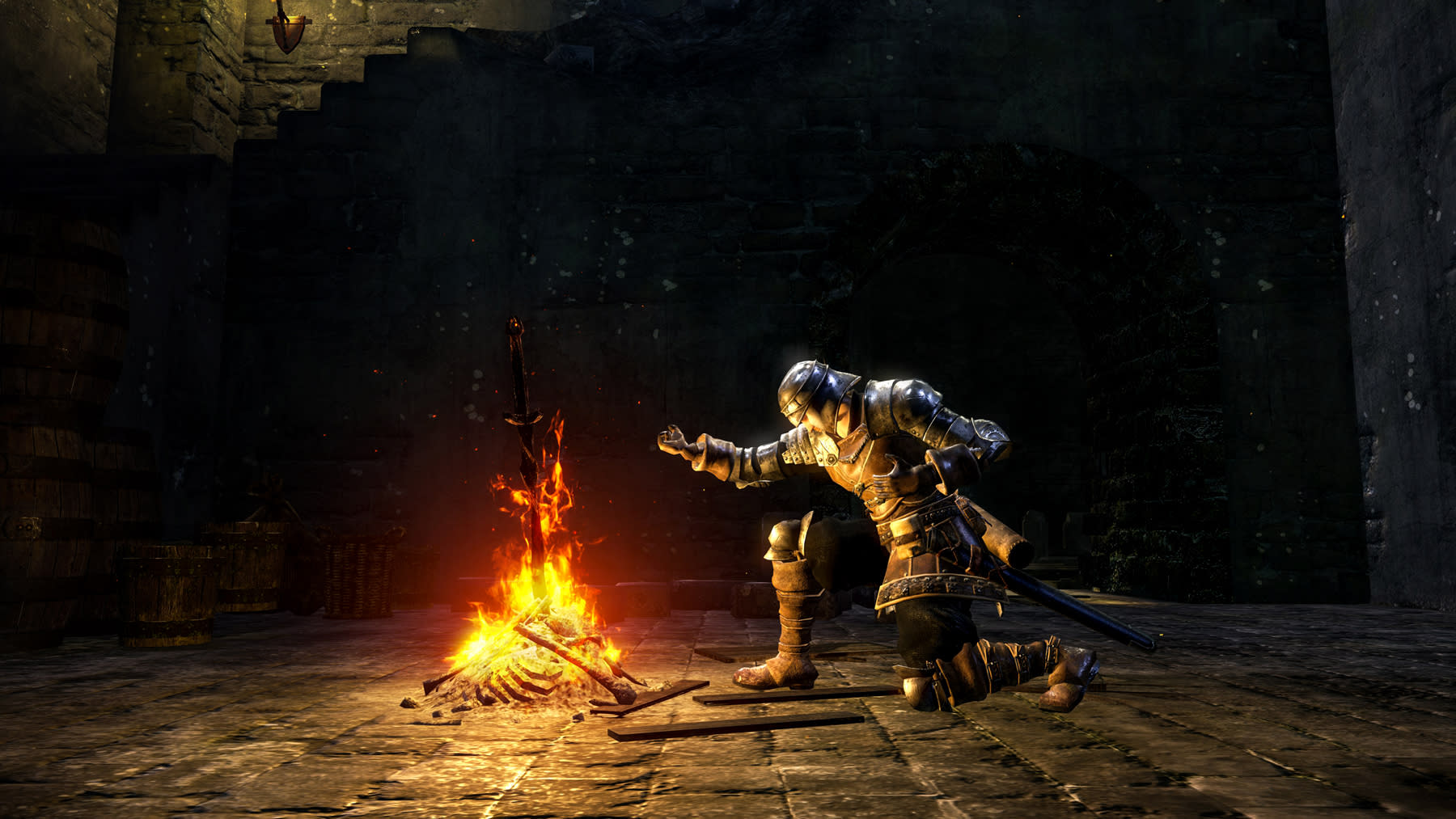 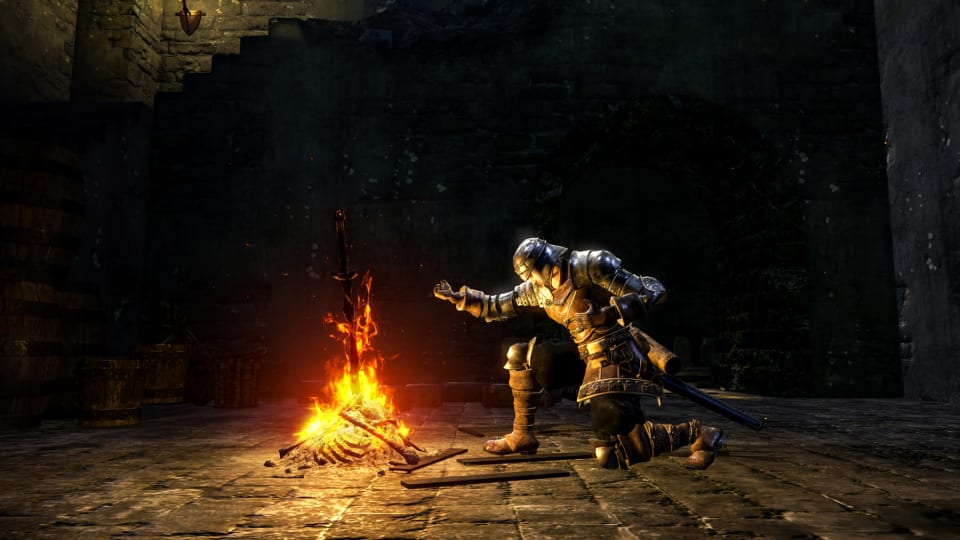 The critically-acclaimed Dark Souls series is getting a three-disc bundle release for the Xbox One and PlayStation 4 later this year. Dark Souls Trilogy will include the remastered original, Dark Souls II: Scholar of the First Sin and Dark Souls III: The Fire Fades Edition. Publisher Bandai Namco is promising "all DLC content" too, making this a pretty definitive collection for fans of the FromSoftware franchise. It's an obvious move, though one that could rile some players — Dark Souls: Remastered was only released for the PlayStation 4, Xbox One and PC in May, and the Switch version comes out on October 19th, the same day as Dark Souls Trilogy.

In this article: art, BandaiNamco, DarkSouls, DarkSoulsTrilogy, FromSoftware, gamescom, gamescom2018, gaming, PlayStation4, XboxOne, XboxOneX
All products recommended by Engadget are selected by our editorial team, independent of our parent company. Some of our stories include affiliate links. If you buy something through one of these links, we may earn an affiliate commission.